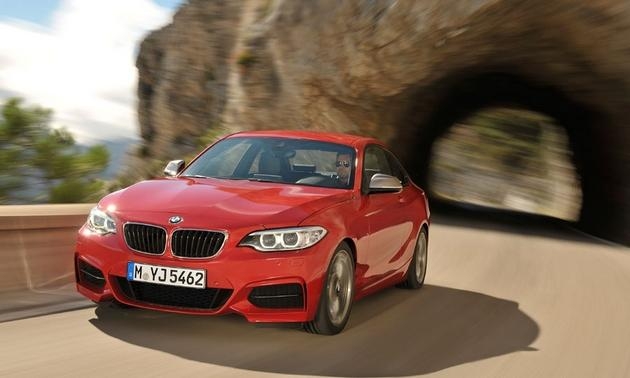 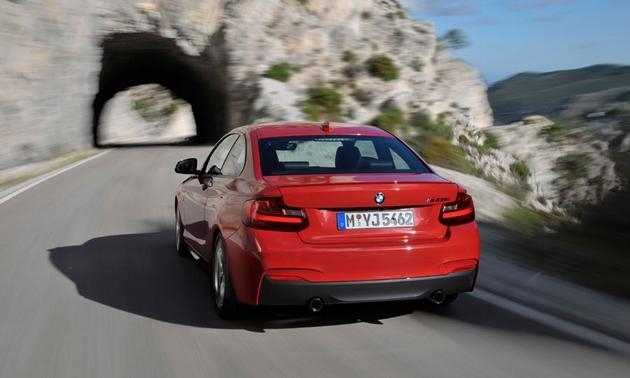 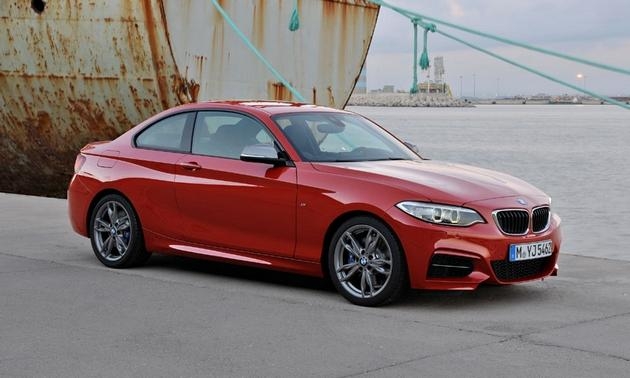 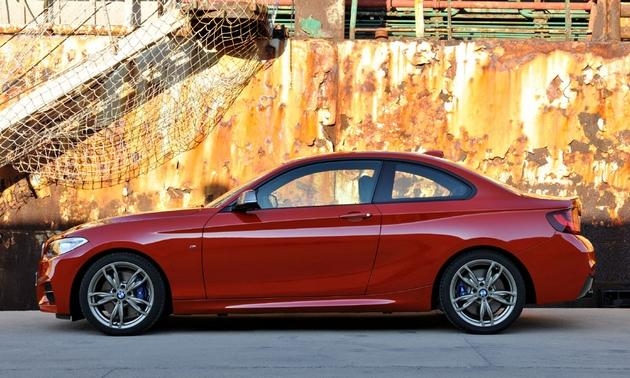 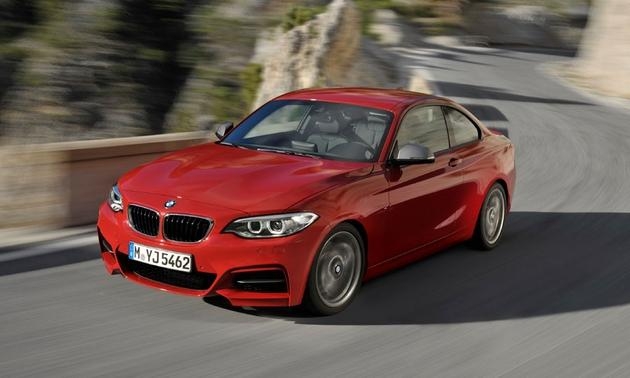 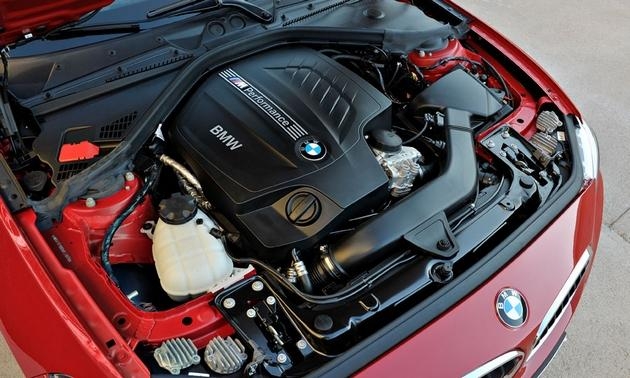 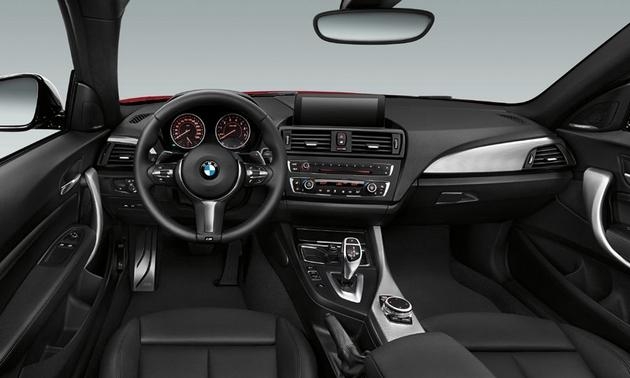 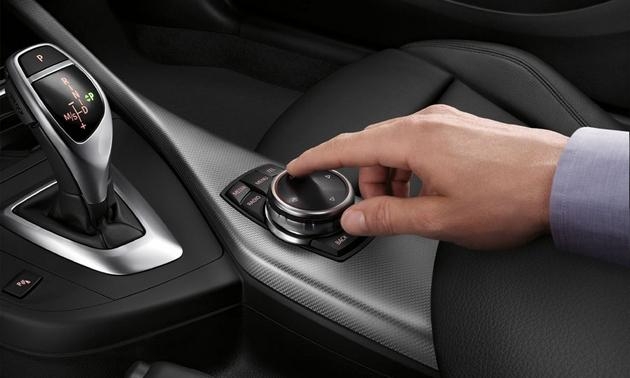 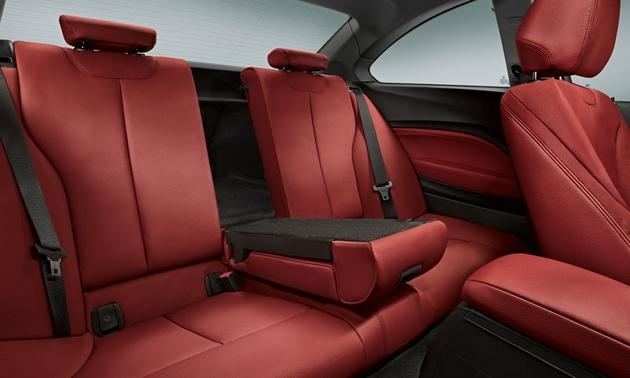 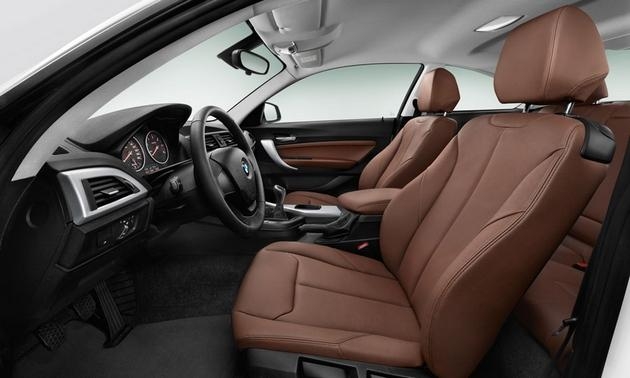 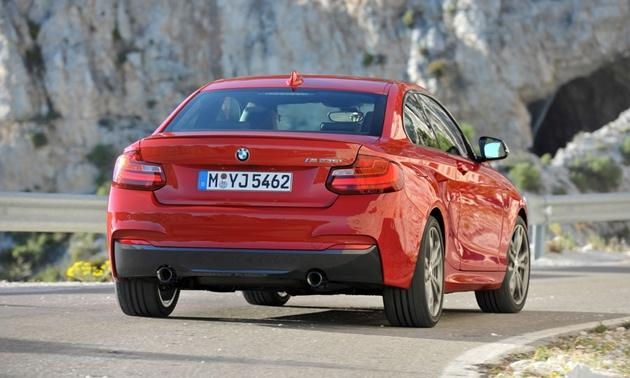 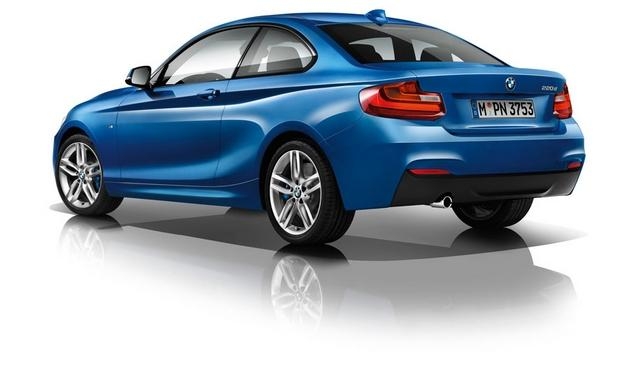 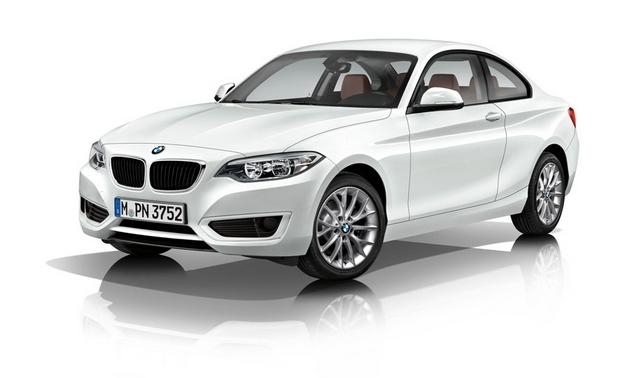 The rear-wheel drive 2 series coupe will debut at the Detroit auto show and go on sale in the United States in the first quarter of 2014.

It replaces the 1 series coupe which went on sale in the United States in 2008.

The M235i is the first vehicle sold as an M Performance model in the United States. The designation is given to cars modified by BMW’s M high-performance arm, but they do not get the full treatment of an M model. The M235i has a tuned chassis and exhaust, a modified suspension, sport braking and larger tires.

A 1-series sedan is expected in 2017. It will use the BMW Group’s new front-wheel drive architecture which debuts at the Los Angeles auto show in November with the new generation Mini Cooper hardtop.

Inventory at 3 million for first time since May

Inventory at 3 million for first time since May

Vehicle buyers cling to familiarity amid pandemic, study finds
Sponsored Content: Crisis as a catalyst for change: How M&A, partnerships and focused divestitures can create a competitive advantage in an evolving automotive ecosystem of traditional and nontraditional players