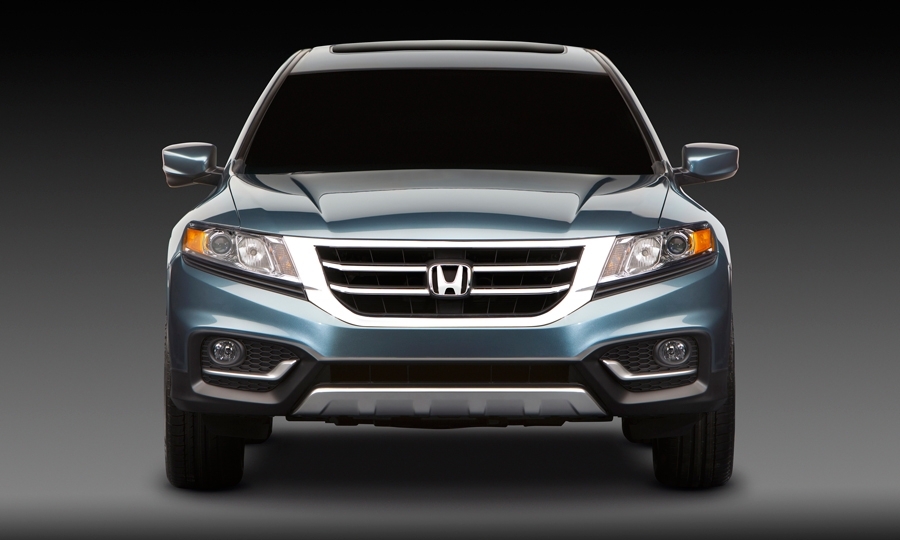 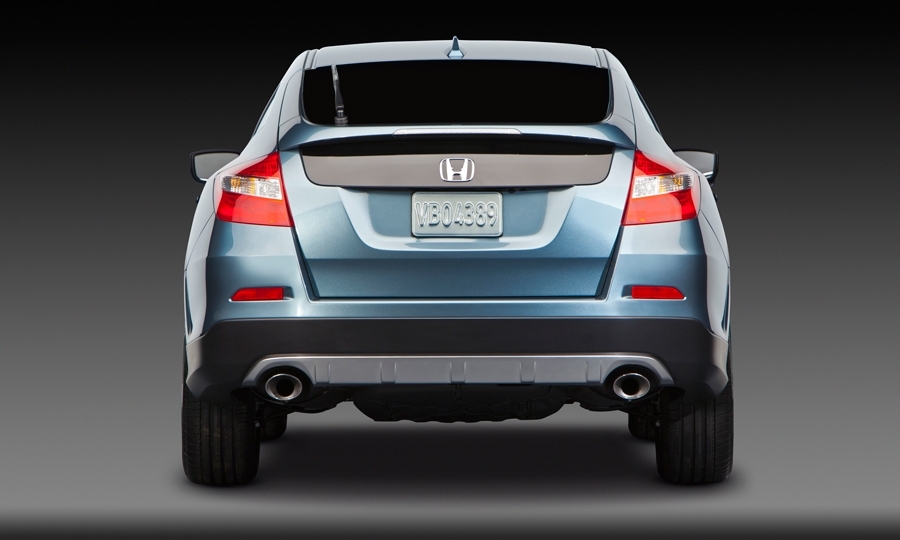 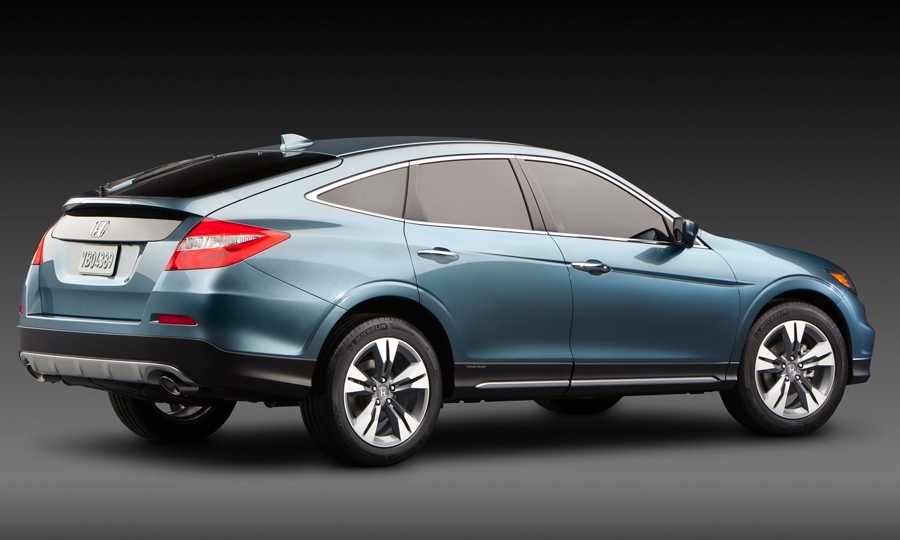 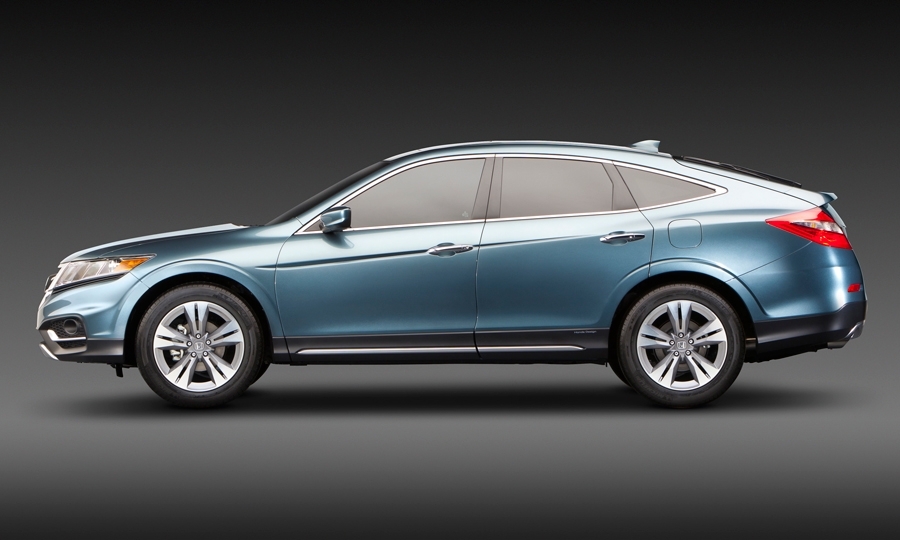 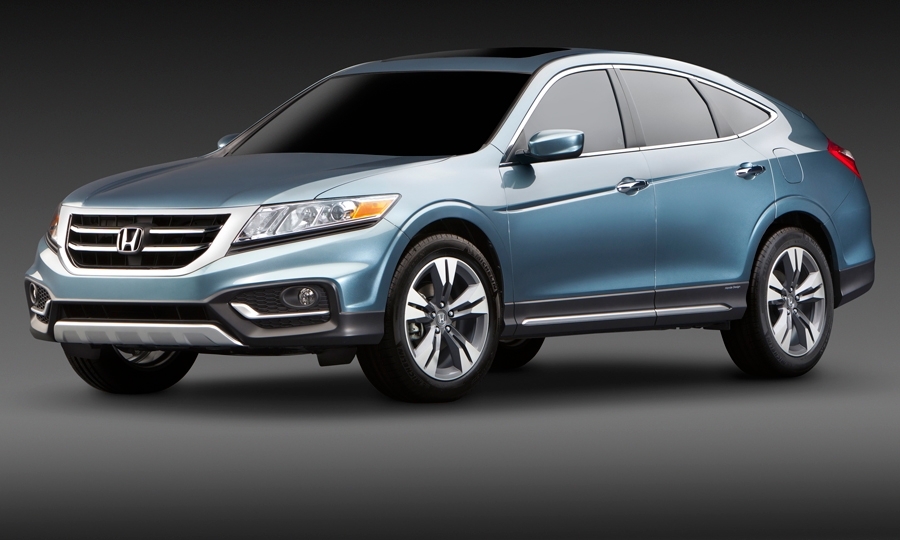 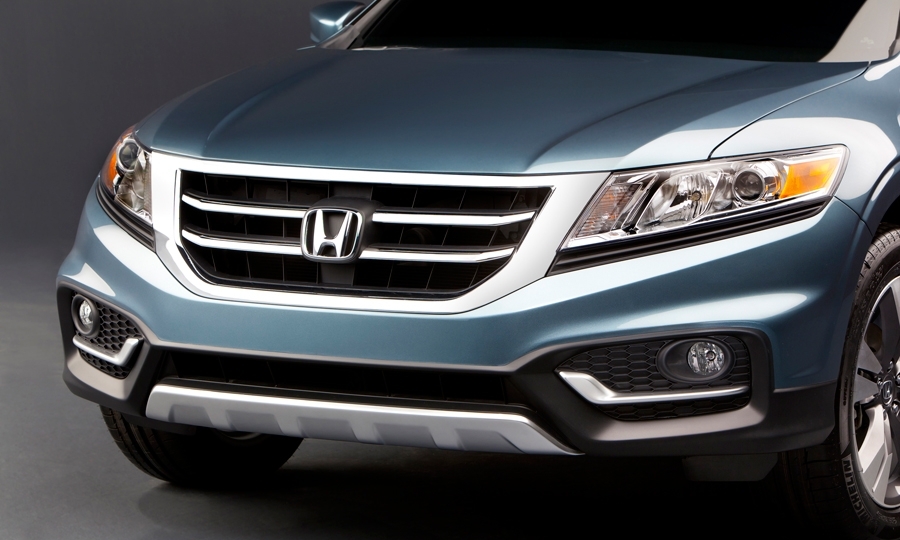 LOS ANGELES -- They are hard to categorize -- not quite crossovers, wagons, hatchbacks or five-door coupes -- and they are proving even harder to sell.

These crossover-coupes were intended to be a design statement, but styling has been controversial for some of them. And dealers say poor rear visibility, awkward ingress and egress, and limited back-seat headroom also have turned off shoppers.

Sales of five of the six players in this arena -- the Infiniti FX/QX70, Acura ZDX, Toyota Venza, Honda Crosstour, BMW X6 and BMW 5-series GT -- plummeted in September. Year-on-year declines last month ranged from 39 percent to 80 percent and most were down sharply for the first nine months.

The Crosstour, essentially a crossover-coupe version of the Accord, peaked at 28,251 units in 2010, although Honda had hoped to sell 40,000 annually. Sales this year look like they will barely top 15,000 units.

BMW planned to build 40,000 X6s a year for global demand, with the United States being the volume leader.

Meanwhile, Acura had expected to sell 5,000 units of the ZDX annually, but sales peaked at 3,259 in 2010. Shoppers balked at the price ($51,815, with shipping, compared with the MDX's $43,185 starting price) and lack of rear headroom. The assembly-line sibling of the MDX crossover was killed at the end of the 2013 model year.

For Honda, it helped that the ZDX and Crosstour shared much of their platform and components with the MDX and Accord. It was relatively easy to switch production to the mass-appeal vehicles.

"Customers who bought [the Crosstour and ZDX] are extremely satisfied with their vehicles" said Art St. Cyr, head of product planning and logistics at American Honda Motor Co. "The line between these unique vehicles and [crossovers] has been blurred to the point that the market is gravitating towards more traditional utility, especially in the luxury segment.

"With Crosstour," he said, "we were looking for white space in the market and found incremental volume in this niche market."

BMW had planned to build 40,000 X6s a year for global demand, with the United States being the volume leader. Last year, BMW sold 6,749 units in the United States. BMW declined to provide a breakout for the 5-series GT, but reports are that sales are below 5,000 a year.

BMW spokesman Julian Arguelles admitted that X6 volumes have never measured up to those of the X5 crossover but said it has "performed better than expected in the U.S. market" as it approaches the end of its life cycle.

With a redesigned X5 platform just launched, a redesigned X6 could be on the way after the current X6 concludes in the 2014 model year.

BMW takes solace in that the 5-series GT outsold its predecessor 5-series wagon in this market. Arguelles said: "It fits the needs of a niche, even if it is a very small niche."

5 noteworthy features on the 2022 Toyota Tundra

Electric supercars look for ways to lose weight, power up and cool down