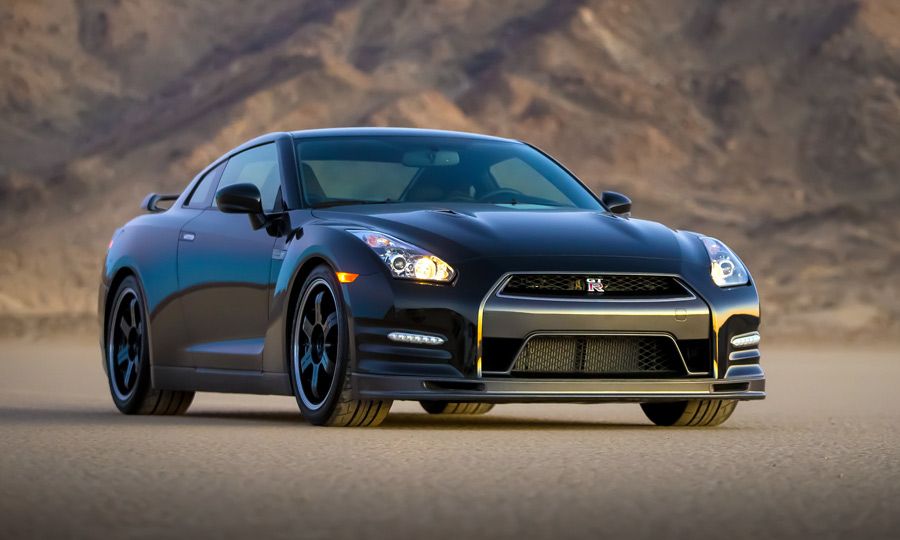 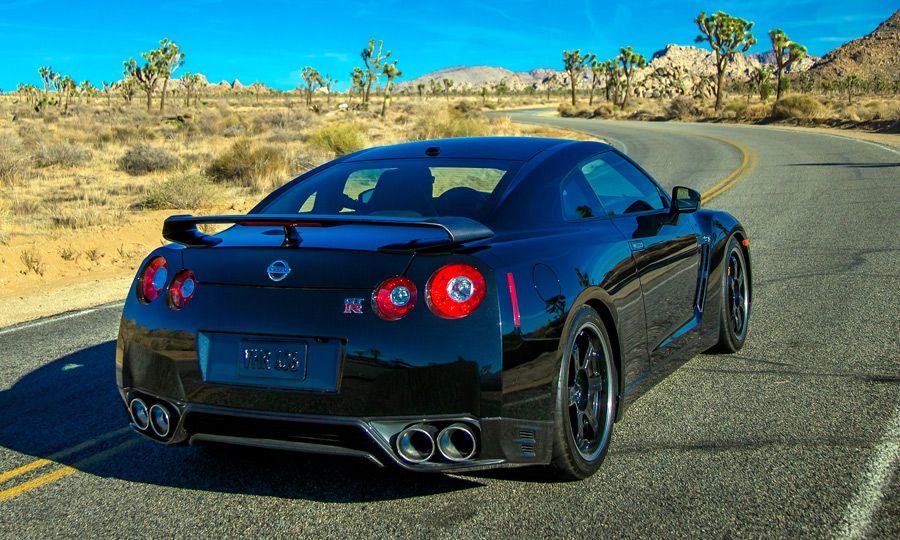 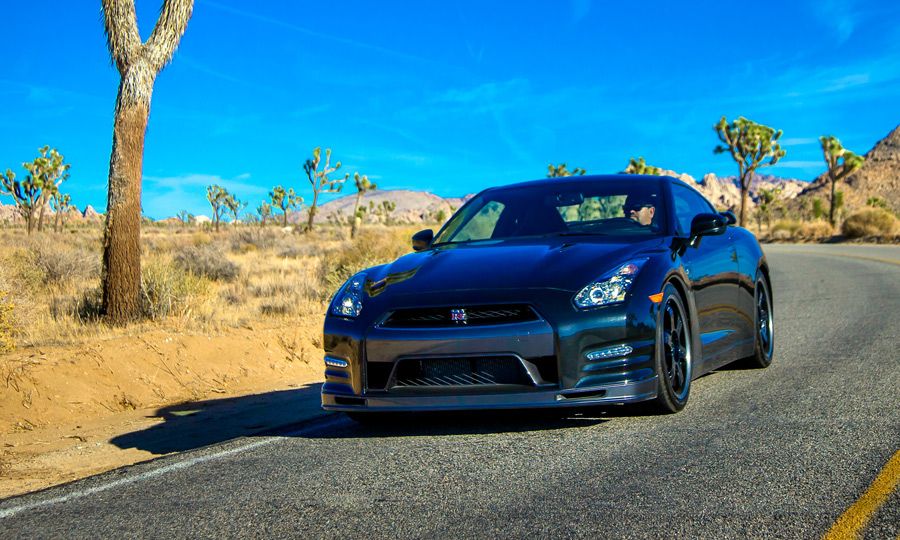 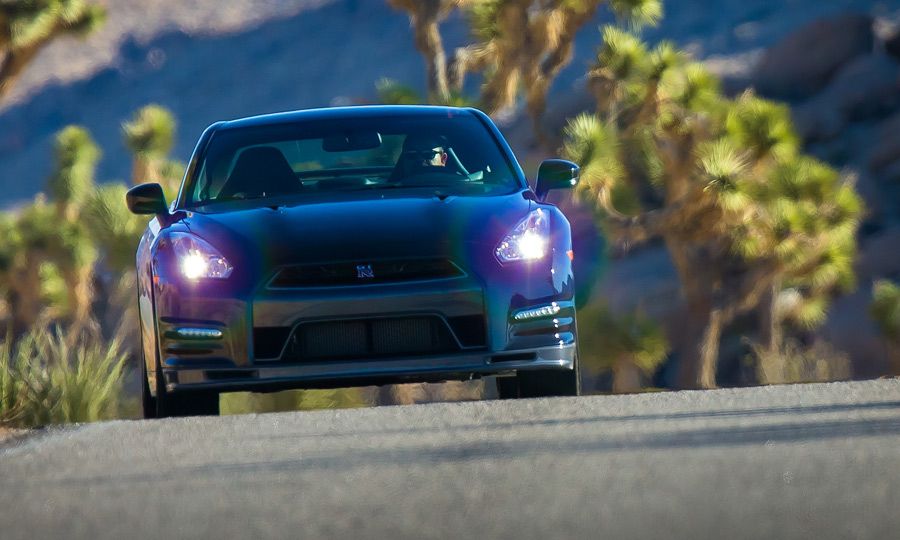 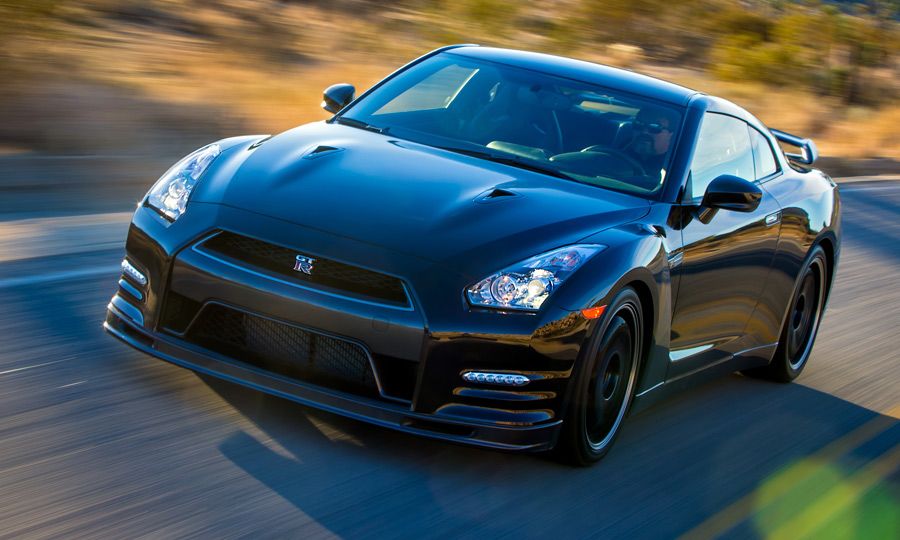 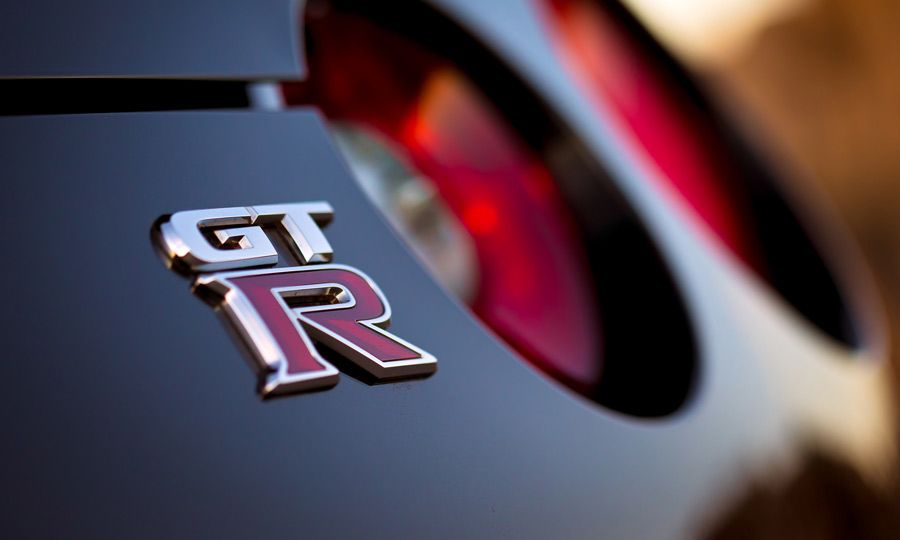 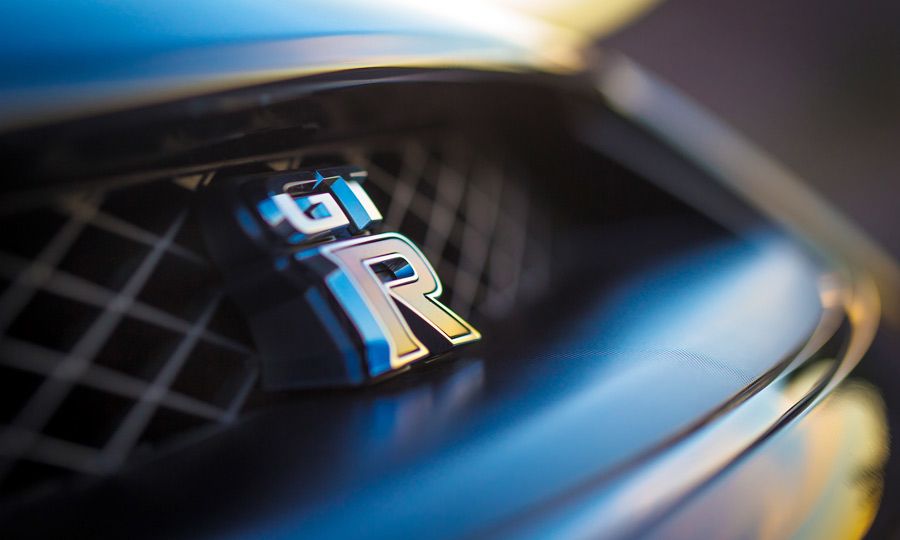 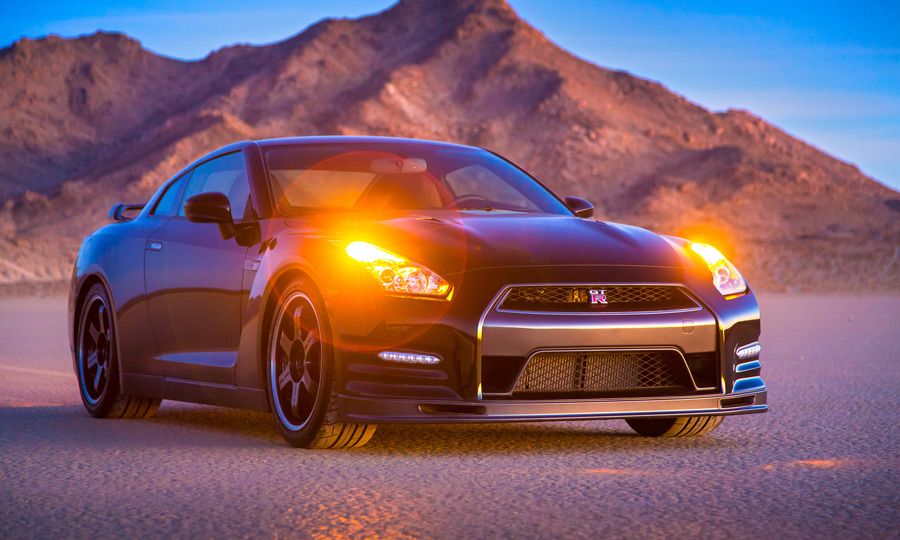 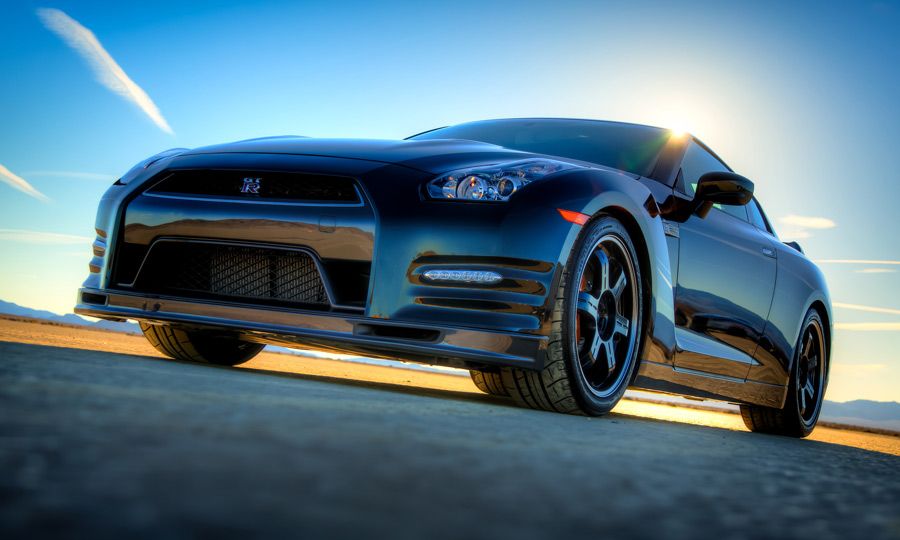 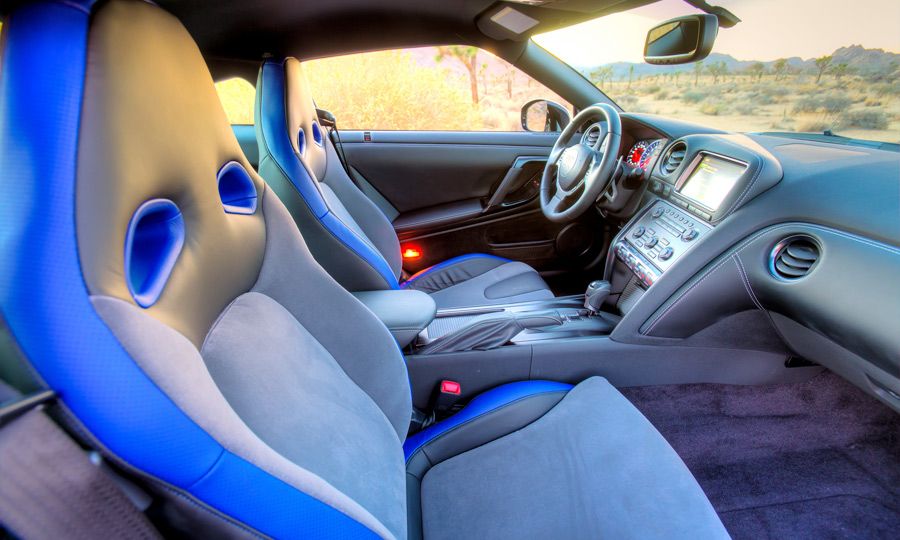 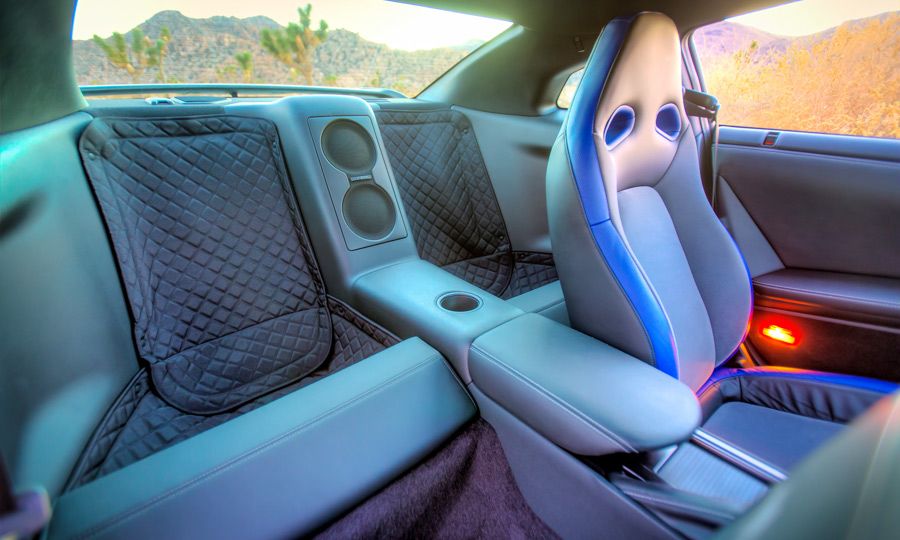 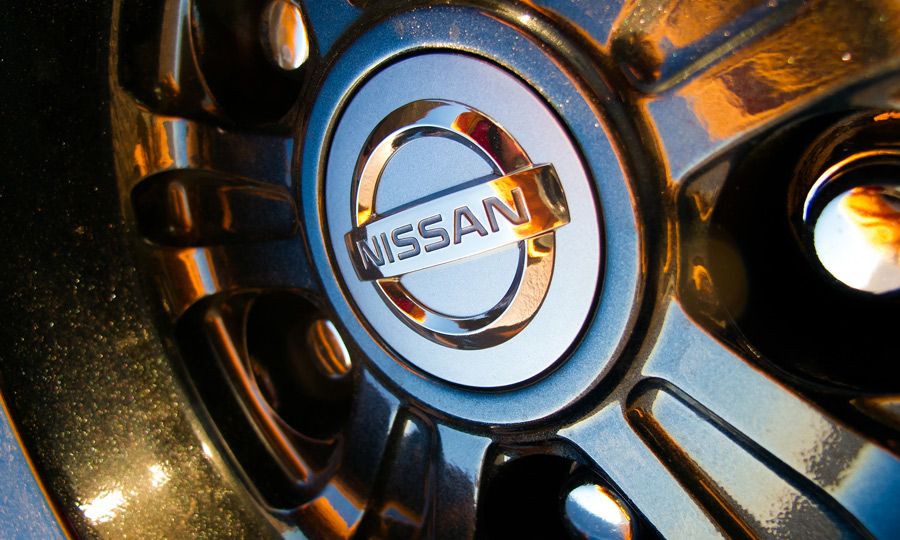 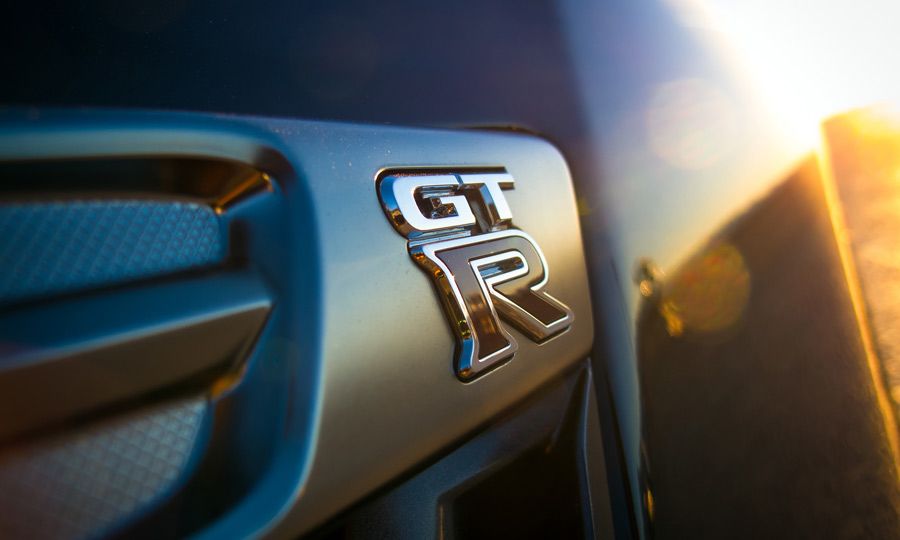 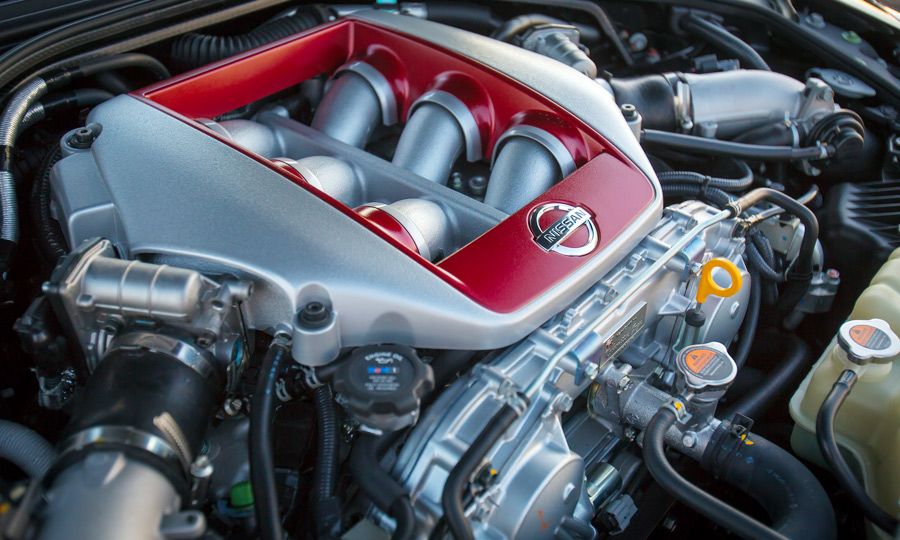 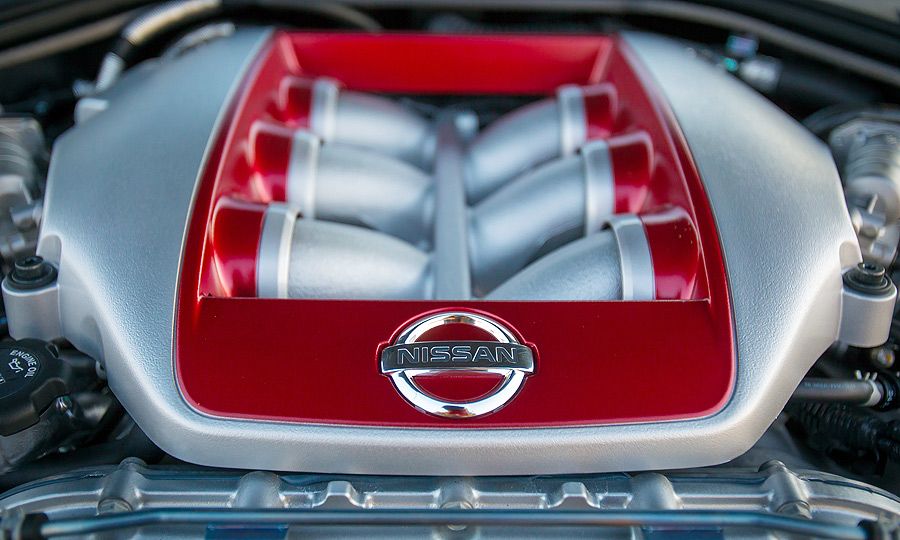 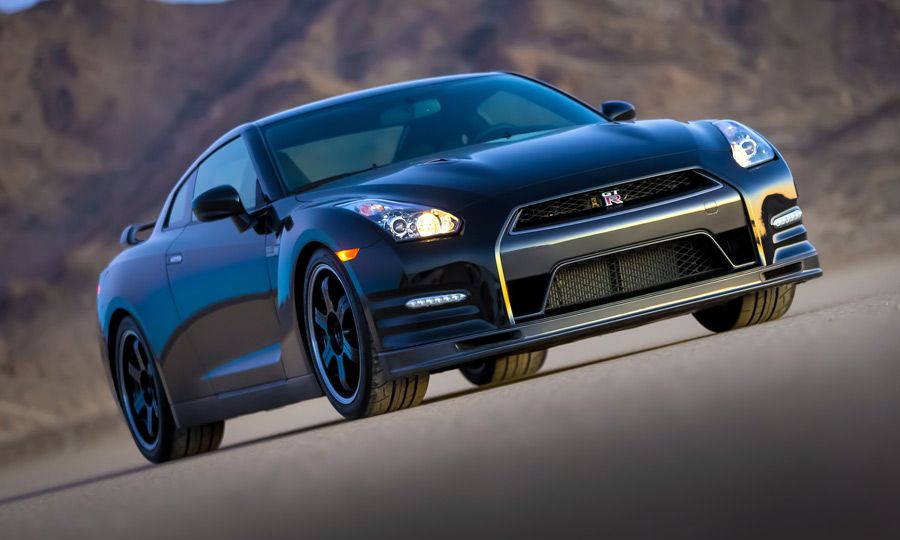 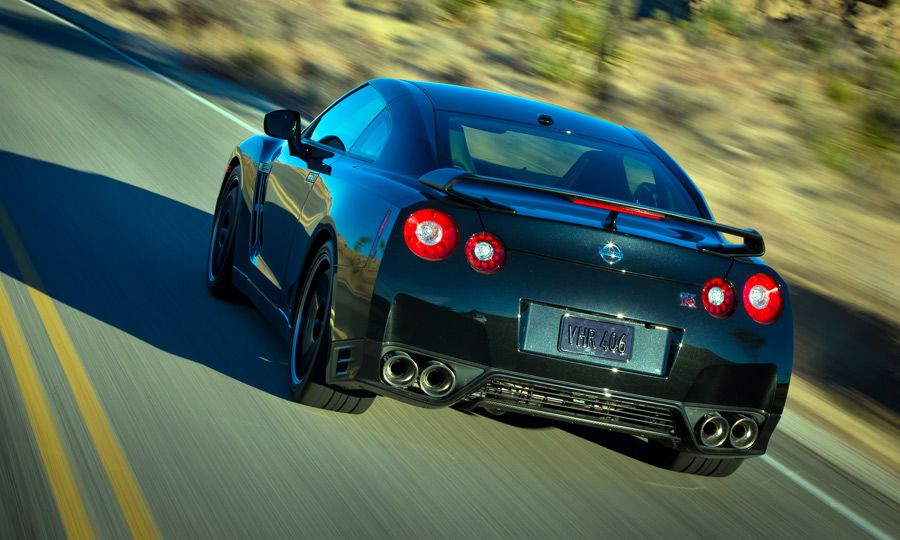 Editor's note: An earlier version of this story incorrectly identified the name and title of the Nissan executive overseeing the GT-R sports car, and the size of the engine in the GT-R.

LOS ANGELES -- Hiroshi Tamura took over as chief product specialist of Nissan's GT-R sports car this year, replacing the man known as the "Father of the GT-R," Kazutoshi Mizuno, who retired.

Rumors circulated that Mizuno's departure meant the end of the low-volume Ferrari-fighter, which is powered by a handmade 545-hp turbocharged V-6 engine and retails for more than $100,000.

Not so, says Tamura, who says he is working on a new mission for the GT-R, and looking for a way to build more. Nissan sold 1,188 GT-Rs in the United States last year and 952 through September.

Tamura, 51, has been involved with the GT-R before. He developed a 2001 concept GT-R that featured left-hand steering -- a sign that Godzilla, as the car is called in Japan, would be exported.

He got the bug for powerful cars as a child in the Chicago area, where his father was a professor at the University of Illinois in Urbana-Champaign.

"My dad had a '57 Chevy," Tamura says. "For me, the sexy car was the American muscle car, like the Stingray and the Mustang."

Q: Why are you in America right now?

A: This is now the largest market for the GT-R, and I want to learn more about it. People don't know who I am. I'm not famous. They don't know what responsibility I have with the GT-R, so I can travel around talking to the dealers and talking to people who drive the car.

This is my task. But I can't talk about our planning at this time.

Why is it hard to expand production?

We use hand-built engines in a method called takumi. Takumi are master craftsmen. That's part of our value. It's very important for our DNA. To be a takumi master requires a class-by-class training. Only his fingers understand the quality. And if you don't reach the right skill level, you cannot be a takumi. Today we only have four of them. We are training another guy.

How do you know when they've reached the right skill level?

You turn on the engine and listen.

You were asked to approve the use of the GT-R in a movie, and you turned it down.

The movie that was offered to me was evil -- a bad image.

Nissan has been making performance enhancements to the GT-R almost every year. Will that continue?

If it's necessary for the customer, we will do that. But we need more of a volume car. Not just more horsepower. Americans love this kind of big power, but I want to show more quality, more value.

Technologically speaking, where are sports cars like the GT-R headed?

We have to listen to the customer. In 2001, customers told me that sports cars must have stick shifts.

But they also told me that, at the end of the day, they were tired coming home from work. So we took out the third foot peddle and put in paddle shifters.

There will have to be more electronics. You want a sports car but you also want to be able to converse with your girlfriend. But this is my job. If I tell you too much, then you could do my job.