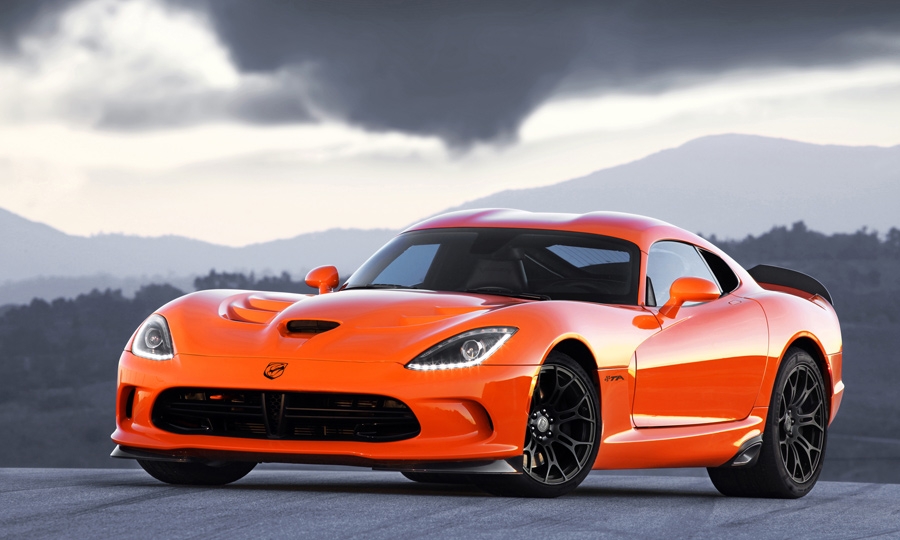 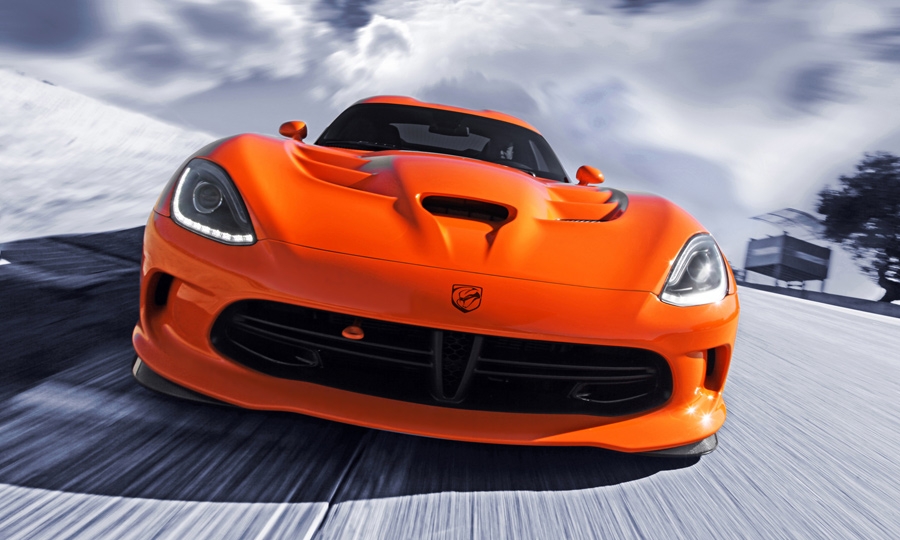 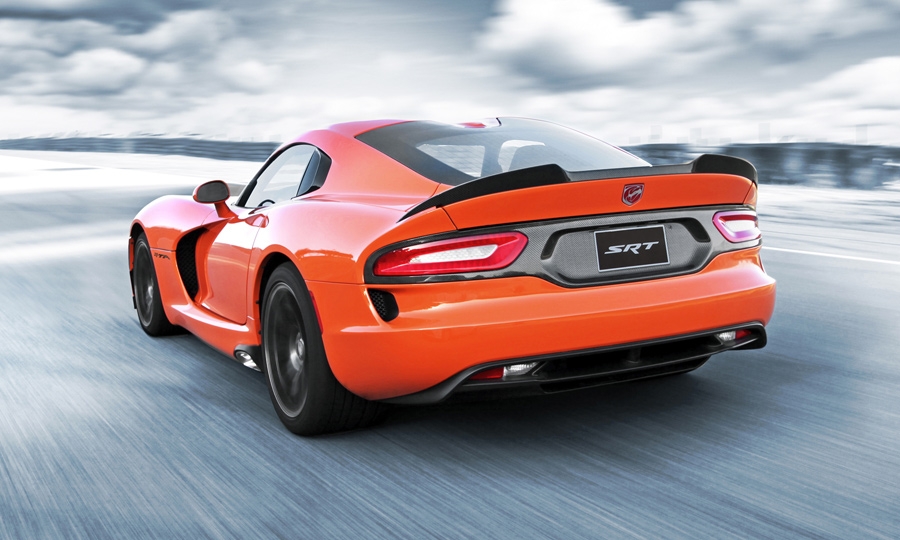 Chrysler Group has cut output of the SRT Viper by a third and will reassign scores of workers to other plants because of slow sales, growing inventories, and the onset of colder weather.

Workers at Chrysler's Conner Avenue Assembly plant in Detroit, where the car is assembled, were told of the production moves today. None will be laid off; instead they will be reassigned to other Chrysler plants in the Detroit area, a Chrysler spokeswoman said. The exact number of employees who will be reassigned is not yet known.

Chrysler had been building an average of nine Vipers per day. Under a revised production schedule, it will build six per day.

Ralph Gilles, head of the SRT brand, said that the Viper's delivery to Chrysler's 443 SRT-certified dealers was delayed earlier this year by difficulties in achieving internal quality standards set for the exotic sports coupe.

"We got off to a late start. We had hoped to begin shipping vehicles late last year, but we shipped the first 67 units in April," Gilles said. Chrysler lifted its self-imposed quality holds over the summer and shipped over 200 held Vipers to its SRT dealers in July and August.

"We typically do very well with the Viper in early spring," Gilles said.

The reengineered 2013 Viper was first shown in April 2012 at the New York auto show, but it wasn't available to dealers and customers until early this year.

The two-seat sports coupe is equipped with the automaker's most powerful engine, a naturally aspirated V-10 that produces 640 hp and 600 pounds-feet of torque.

Pricing for the 2014 model starts at $104,480, including destination, and each car comes with a "track day" of professional driving instruction included.

Gilles had originally said Viper production would be limited to 2,000 vehicles per year, but he said today that number proved optimistic.

"We're really looking at the reality of this type of car in this economy, as well as us controlling the market and making sure that we don't overbuild," Gilles said. The company built 805 Vipers during the 2013 model year, and has switched over to producing 2014 models now.

Gilles said that interest in the Viper remains strong, and that Chrysler received 2,000 dealer and customer orders for Vipers during 2013, including those for 2014 models.

Dealers were asked to pay a $25,000 fee and undergo special training in order to sell the Viper to retail customers.

Even though the 2013 Viper now is now equipped with electronic stability control, which is required under federal safety law, the powerful rear-wheel-drive sports car is a slow seller in the winter months and its tires are not made for cold-weather driving.

Gilles said that most remaining unsold inventory is located in dealerships in warmer climates.

To boost consumer demand, Gilles said SRT would begin visiting Viper dealers in the Southeast in November to allow consumers to test-drive factory-owned Vipers. Some dealers have been reluctant to entrust the powerful and expensive sports cars -- which can retail at up to $160,000 -- to consumers with unknown driving skills. The program will spread north next spring with the return of warmer weather.

"We really have to focus on putting butts in seats," Gilles said. "A lot of people are unnecessarily intimidated by the car."

Vipers are hand-built at the Conner Avenue factory.

The plant was idled in July 2010 when the previous version of the sports car, which was then marketed under the Dodge brand, went out of production. It was reopened in December 2011 ahead of the production launch of the 2013 SRT Viper in December 2012.

Before today's changes were made, the plant had 171 employees, including 145 hourly and 26 salaried workers.