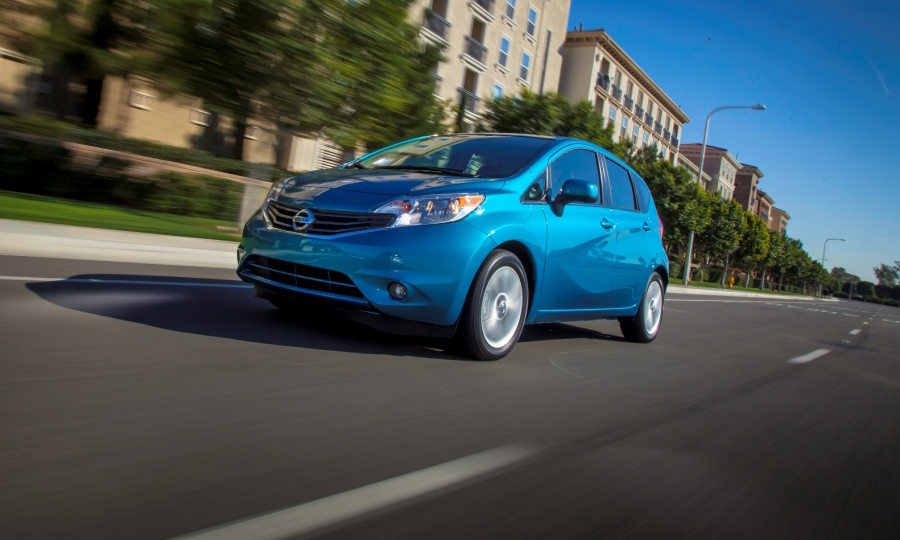 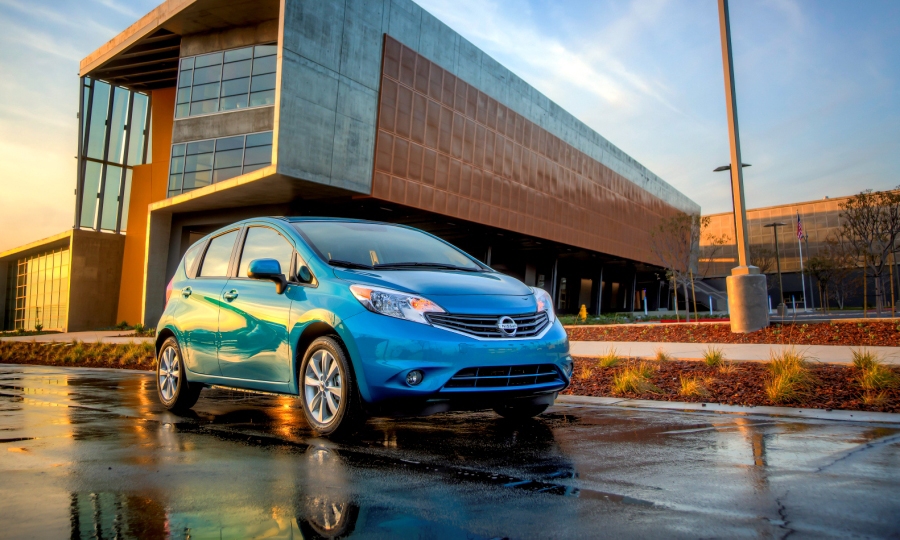 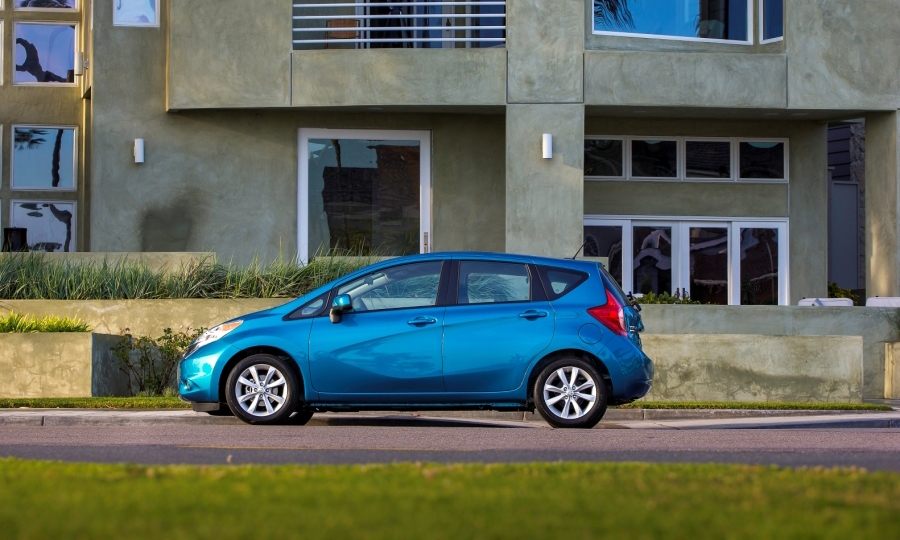 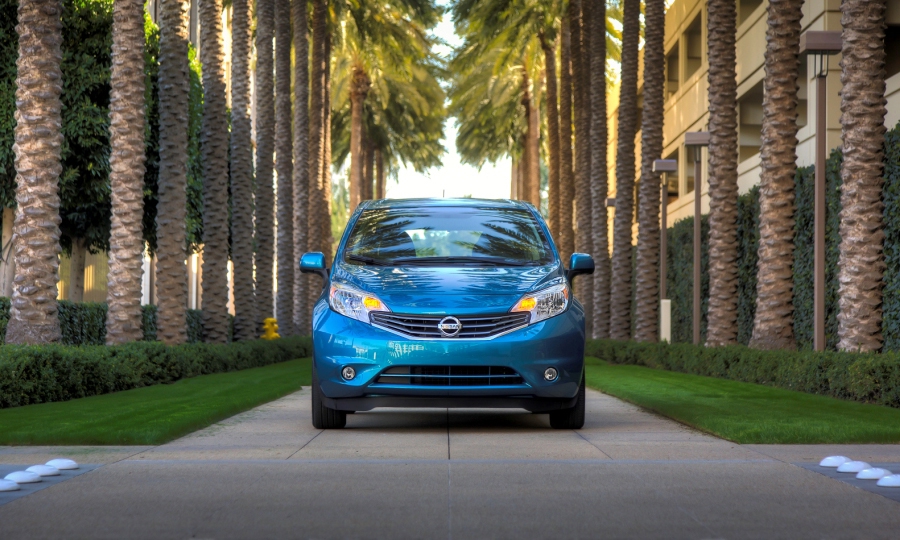 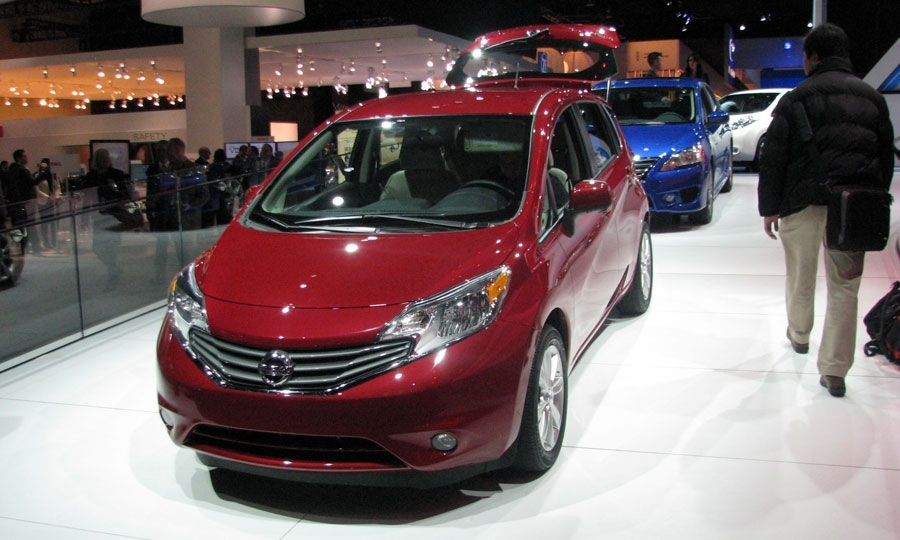 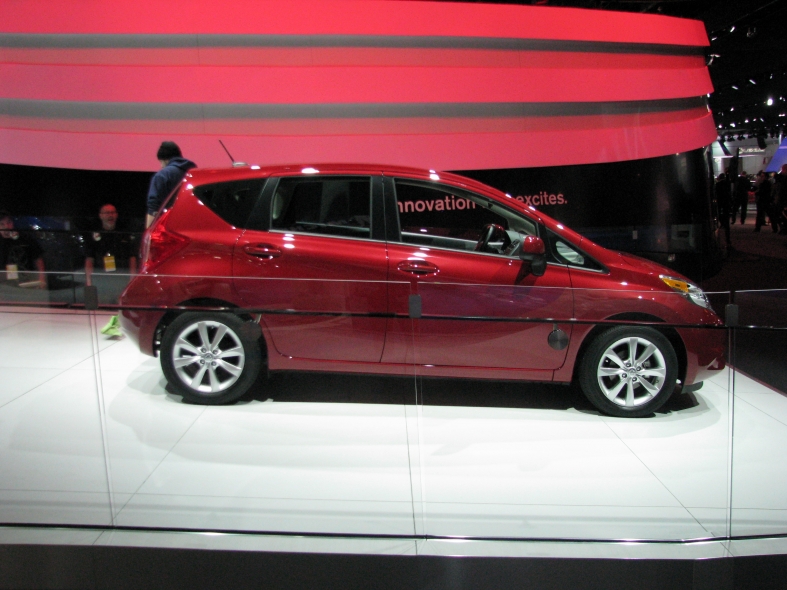 NASHVILLE -- In a blip of a promotion that will be over before most consumers know it has started, Nissan Motor Co. will deliver three of its new Versa Note hatchbacks in a box from Amazon.com in the coming days.

The short-lived caper is part of a larger promotion for the Note through Amazon that is almost as short.

To create buzz for the car, which went on sale this summer without a major national ad campaign, Nissan is giving $1,000 Amazon.com gift cards to the first 100 customers who buy the Versa Note through an Amazon.com link to a Nissan dealer.

Just three of the 100 buyers will receive their cars packaged in giant Amazon.com boxes, with video crews on hand to film the deliveries.

Buyers will be notified ahead of time that the cars are being delivered, Nissan said.

"We're trying some new ideas," says Vinay Shahani, Nissan's director of marketing communications and media. "It's an experiment. It's a way to dip our toes into the idea of co-branding to build a buzz."

Shahani says Amazon.com customers can shop for a Note online and browse at a product page about the car just as they inspect any product on the shopping site.

But customers who want more information about the car are directed to a Nissan factory Web site, where they are then linked up with a dealership -- just as any online Nissan shopper would be.

Nissan will present the gift cards after it confirms that the buyer has taken delivery of the vehicle.

The Amazon partnership is just one of Nissan's recent gambits into new marketing approaches. The company also is tapping into the new music video Web site VEVO to promote the Note. The car will be featured in music videos that Nissan is producing for three emerging artists, which will be featured on the site.

Nissan also said this week that it has arranged to be the exclusive automaker to advertise on the new iTunes Radio service from Apple.

Nissan ads will appear on that streaming online music service, which can be downloaded free from any Apple device.

Shahani said Nissan plans to promote the Rogue on the music service when the redesigned 2014 model is launched in the fourth quarter.