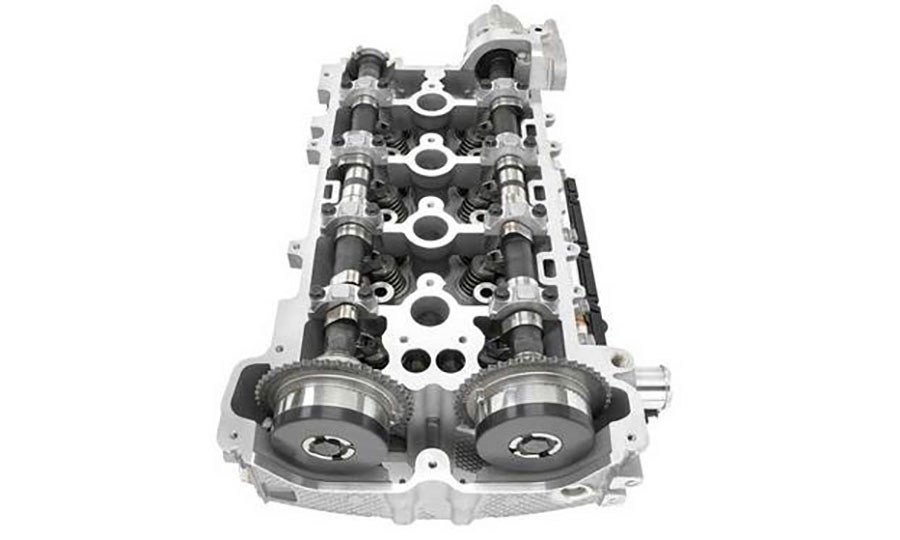 As engines get smaller, eliminating friction has become powertrain engineers' goal in meeting fuel efficiency standards without having to undertake major engine redesigns. This is attained by eliminating high friction components such as the balance shaft and coating other components such as valves, pictured above, and bearings with low-friction material.
Share 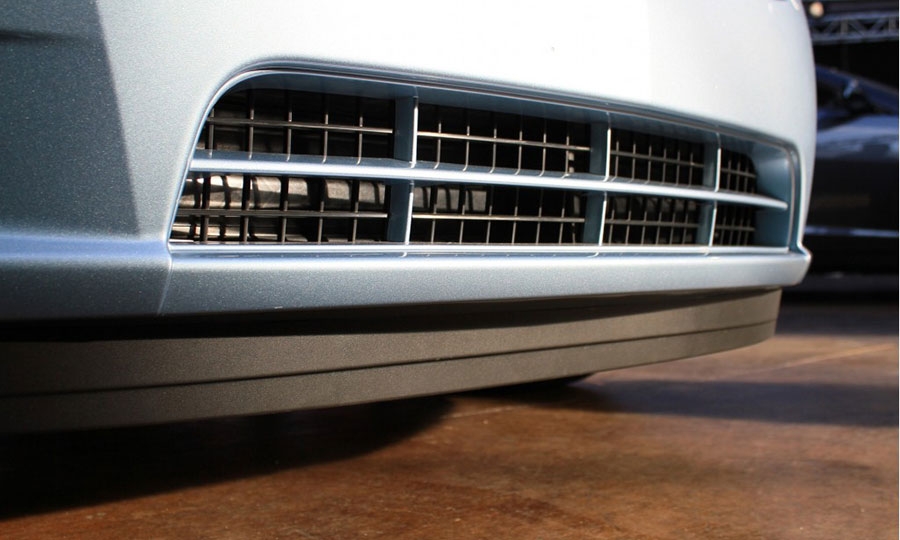 Car engines are most inefficient when they are cold. Active grille shutters help engines warm up faster by closing off the air that comes through the grille and flows through the radiator. This enables the coolant to warm up faster. Active grille shutters, available on such vehicles as the Chevrolet Cruze (pictured above), Cadillac ATS and certain version of the Ford Fiesta, also help improve aerodynamic efficiency.
Share 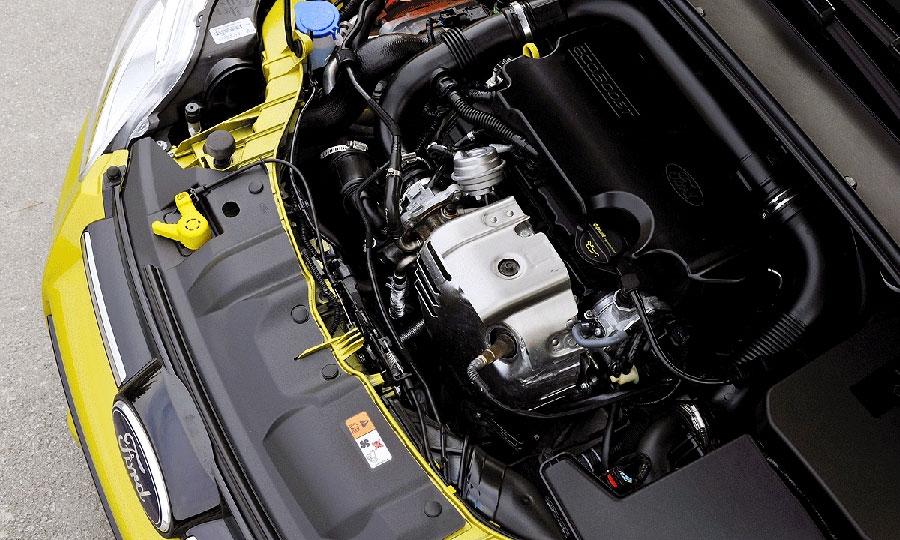 Most vehicles use an oil pump that delivers a consistent amount of oil, regardless of engine speed or temperature. These fixed-displacement pumps are usually oversized to handle the most extreme engine conditions, and they use a lot of energy. A variable oil pump delivers only the amount of oil pressure needed, regardless of engine speed or temperature. The Ford FIesta is one example of a car containing a variable oil pump, pictured above.
Share 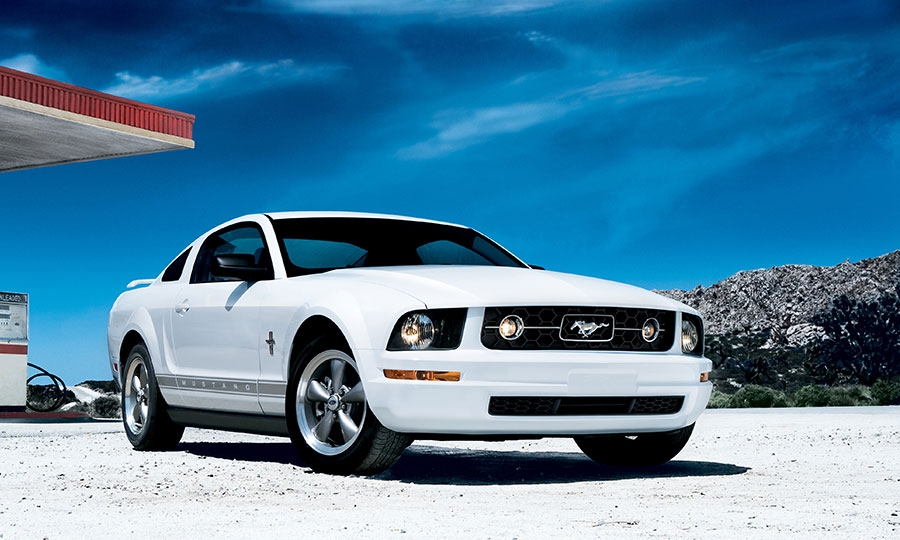 This compact steering rack replaces the belt-driven hydraulic pump bolted to the front of the engine. Electric power steering can increase fuel efficiency by as much as six percent in some vehicles because no energy is consumed by the system until the driver turns the steering wheel. The old-style hydraulic pump uses energy even when the car is being driven in a straight line. Electric power steering is standard on nearly all small cars, including the Ford Mustang, pictured above.
Share 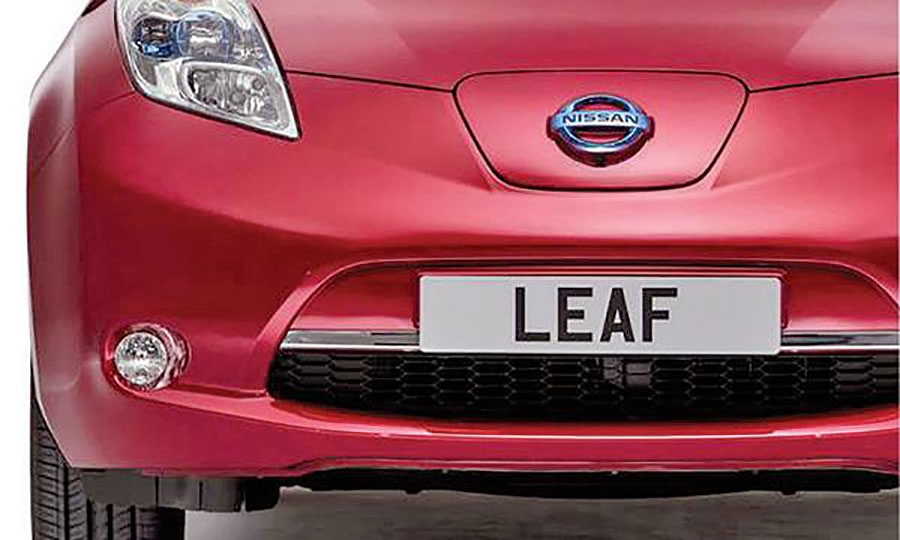 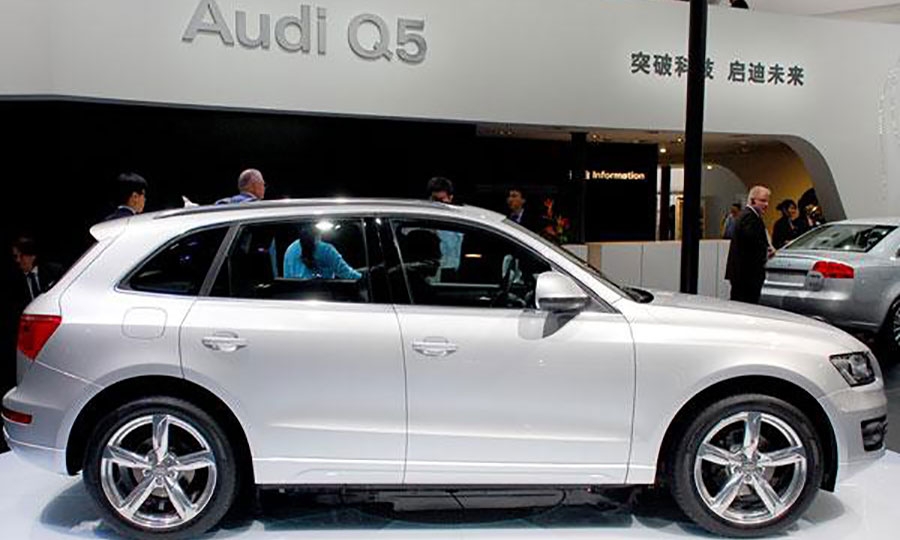 Diesel engines, such as those available in the Audi Q5, are making a comeback thanks to new technology that reduces pollution. Diesels typically deliver between 20 and 30 percent higher fuel economy than gasoline engines. Improvements to the fuel injection and exhaust systems nearly eliminates the black smoke, soot and smell diesels used to put out.
Share 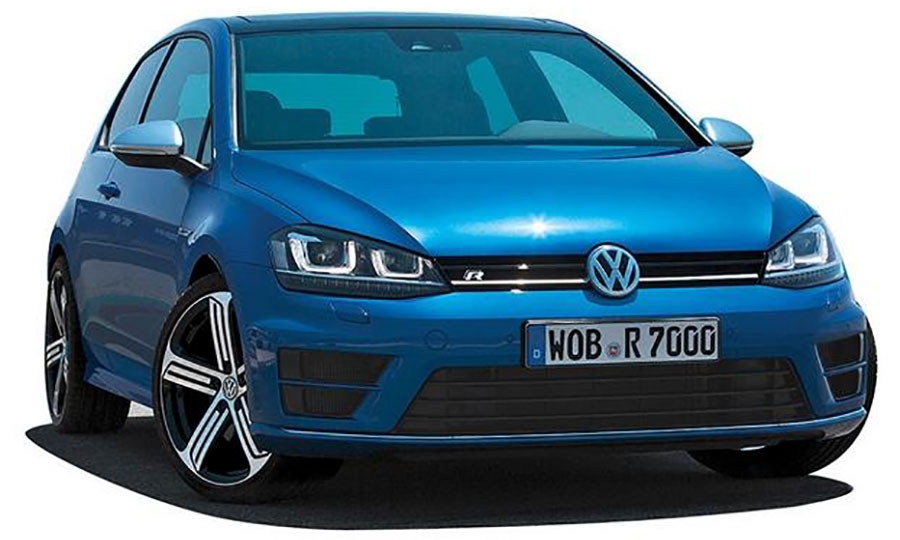 Start-stop systems, such as the on available for the Volkswagen Golf, save fuel by turning off the engine when it is idling, such as at a stop light or while the car is waiting at a railroad crossing. A fast-acting electric motor restarts the engine in about 1/10th of a second. A start-stop system can improve fuel economy by about 6 percent.
Share 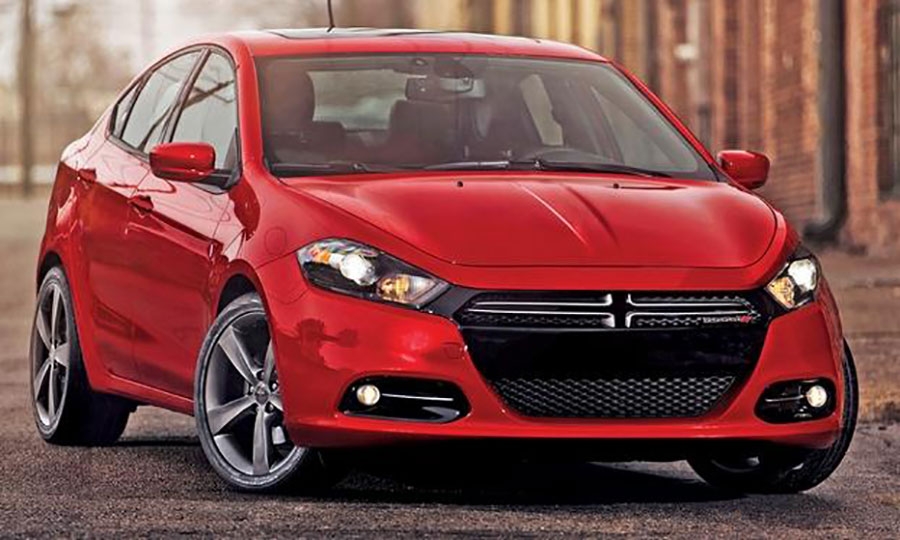 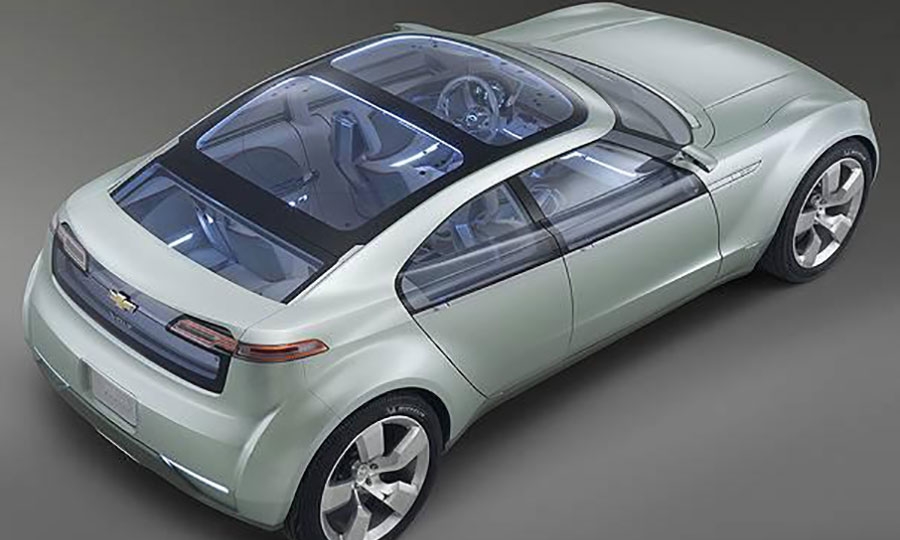 Smaller, lighter and more powerful than the nickel-metal hydride batteries used in early hybrid vehicles, lithium ion batteries increase the driving range and top-speed of hybrids and electric. But lithium ion batteries, featured in vehicles such as the Chevrolet Volt, are more difficult to manage and their temperature must be carefully controlled to prevent fires.

A new compact, lightweight 48-volt lithium ion battery from U.S. supplier Johnson Controls Inc. debuting today at the Frankfurt auto show is small enough to fit under the hood of most vehicles and powerful enough to run an air conditioner.

The more powerful battery would work in tandem with the vehicle's traditional 12-volt system, which would continue to power the vehicle's lights, radio and other functions. But when higher voltage is needed, the 48-volt battery would supply the power.

The dual battery system adds complexity but the payoff is a fuel economy gain as high as 15 percent, according to Johnson Controls.

The 48-volt battery captures and stores more energy from regenerative braking than the batteries used in today's mild hybrids. The added capacity could be used to help propel the vehicle and to power accessories requiring high voltage, such as seat heaters, active chassis control systems and the air conditioner, one of the biggest power drains on the vehicle.

On most vehicles, the air conditioning compressor is connected via a rubber belt to the front of the engine and requires around 5 hp to run. The 48-volt battery would enable the compressor to be decoupled from the gasoline engine. The compressor would be run by electricity captured by the vehicle's regenerative braking system.

Electric air conditioning compressors, such as Denso's e-Compressor, are in production on the Toyota Prius and Ford C-Max hybrids.

"Micro hybrid systems will be able to support the automotive industry's needs at a much lower cost than hybrid or electric vehicles," said Ray Shemanski, vice president of Johnson Controls Power Solutions.

Mild hybrids, such as the Chevrolet Malibu with e-Assist, have a separate lithium ion battery pack in the trunk that requires a cooling system. The Micro Hybrid battery would eliminate that and saves weight.

Shemanski said the battery will be ready for testing this year.

He said, "We expect this technology to play an integral role in meeting aggressive fuel economy and emissions reduction targets."

Nine tech innovations that lead to savings at the pump