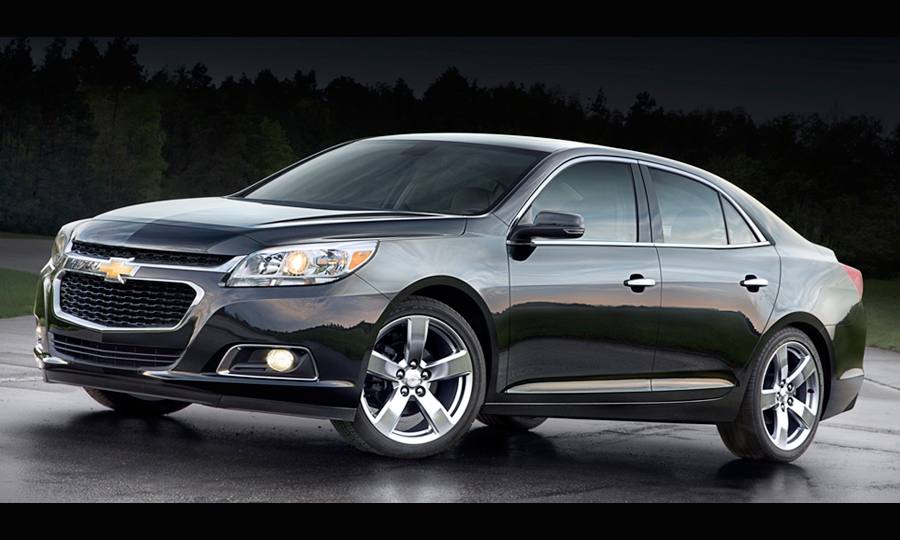 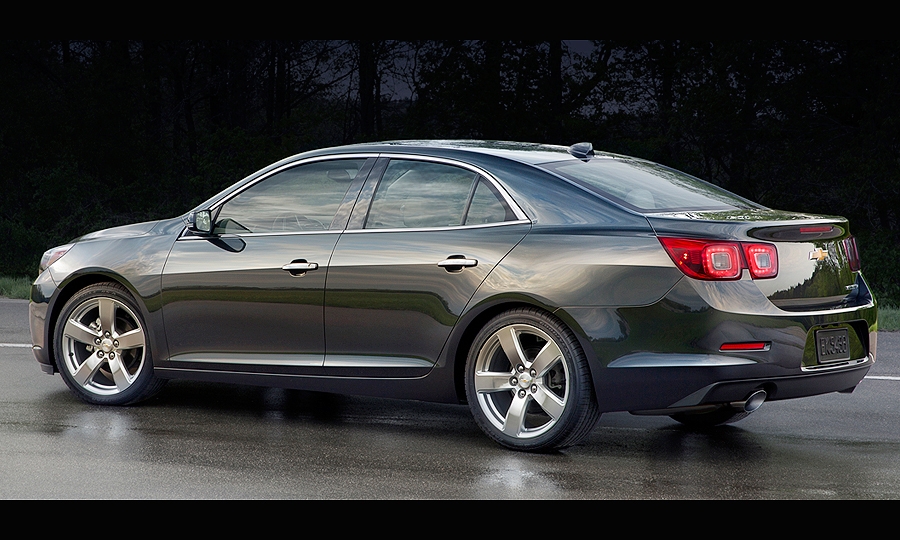 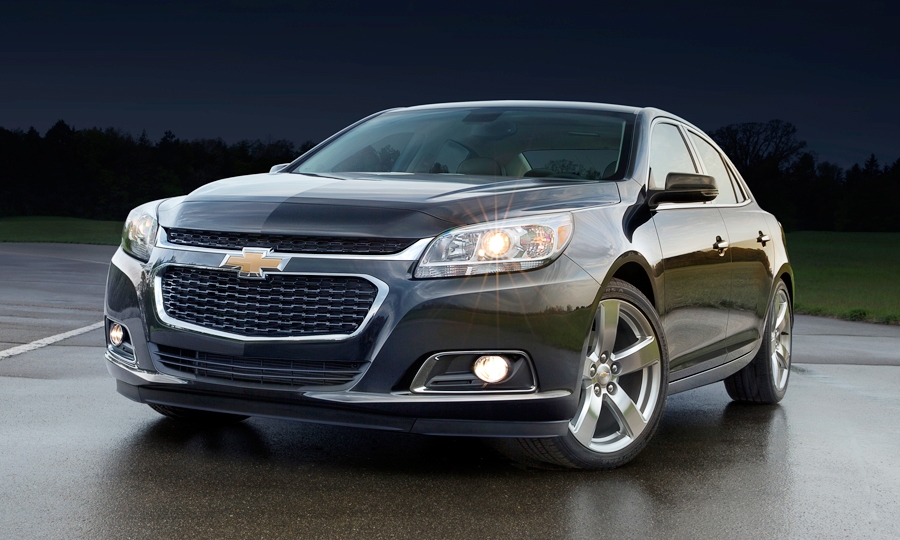 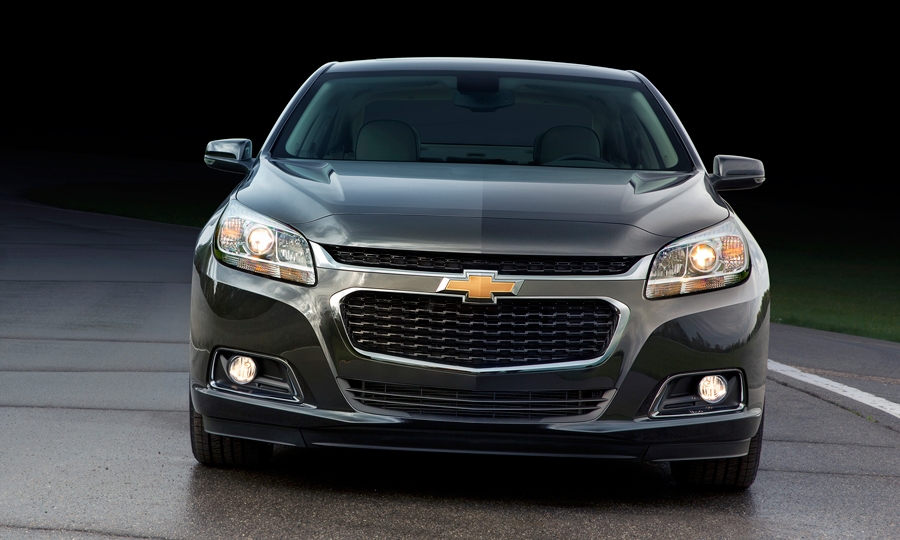 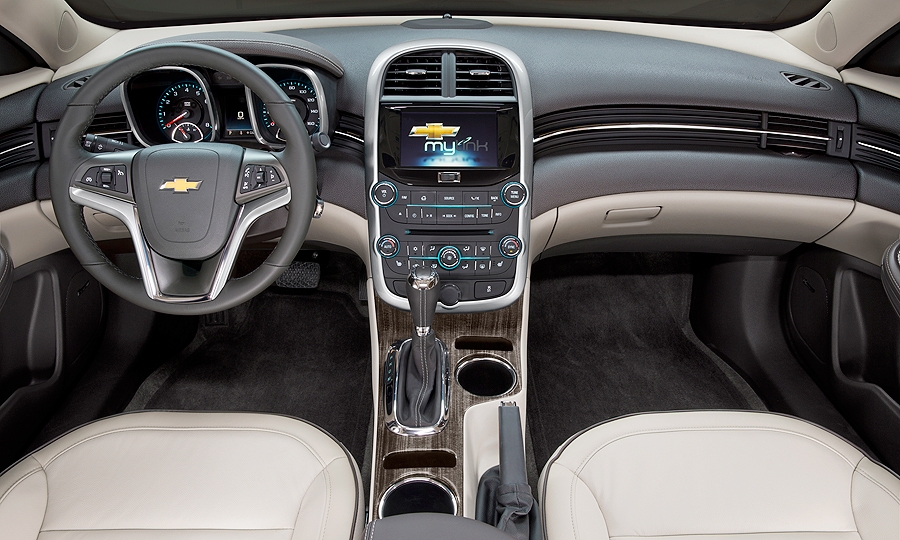 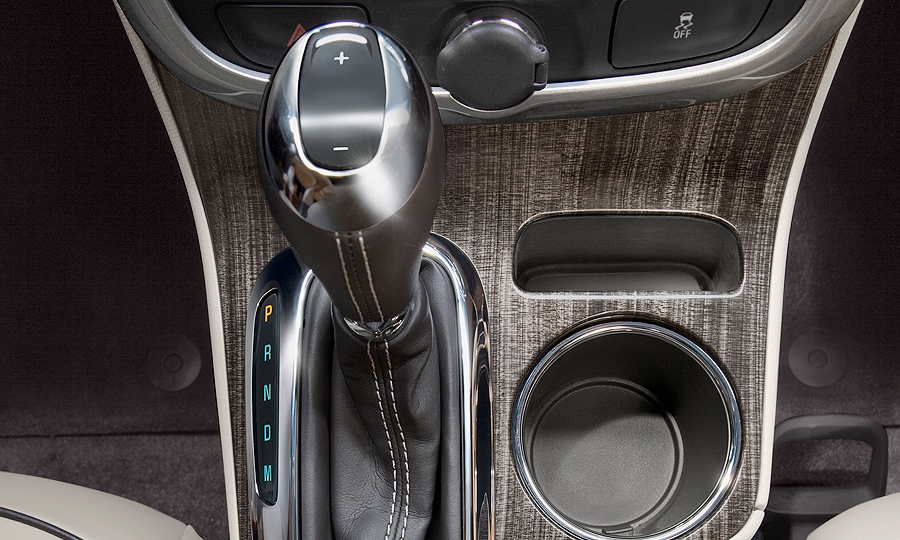 DETROIT -- The re-engineered 2014 Chevrolet Malibu will get a bump in its fuel economy rating for city driving -- to 25 mpg from 22 -- in a bid to revive the mid-sized sedan’s sluggish sales.

Most of the fuel economy gain comes from the addition of a stop-start system, which comes standard on the Malibu’s base 2.5-liter, four-cylinder engine. General Motors is adding the technology as part of an accelerated re-engineering of the Malibu, which has drawn relatively weak demand since being redesigned for the 2013 model year.

GM also improved the efficiency of the 2.5-liter’s intake valves and introduced a new six-speed automatic transmission that the company says aided fuel economy in addition to the stop-start system.

Among the main criticisms of the 2013 Malibu: Critics have called its powertrain relatively thirsty and its rear seat scrunched. GM addressed the rear seat space by adding more than 1 inch of knee room for back seat passengers.

“In this competitive mid-sized segment, there is no standing still,” Chris Perry, Chevrolet’s U.S. marketing vice president, said in a statement. “In addition to fuel economy improvements, the 2014 Malibu is roomier and more refined than its predecessor.”

The Malibu’s stop-start system shuts off the engine when the car comes to a stop, saving fuel while at a stoplight or in stop-and-go traffic, for example.