For BMW, i3 hatchback is mark of electric car confidence 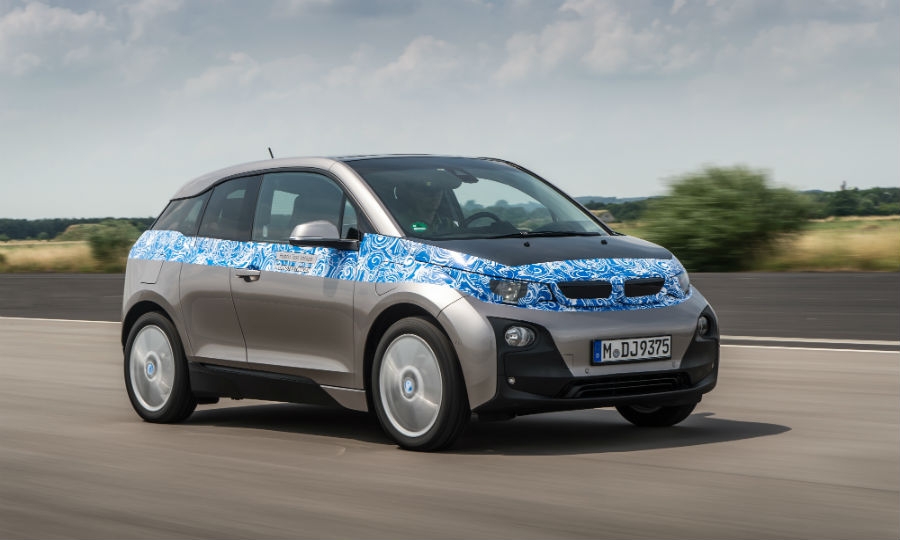 BMW's estimated $2.7 billion i3 program is a milestone for the world's biggest luxury carmaker as well as the electric car industry. 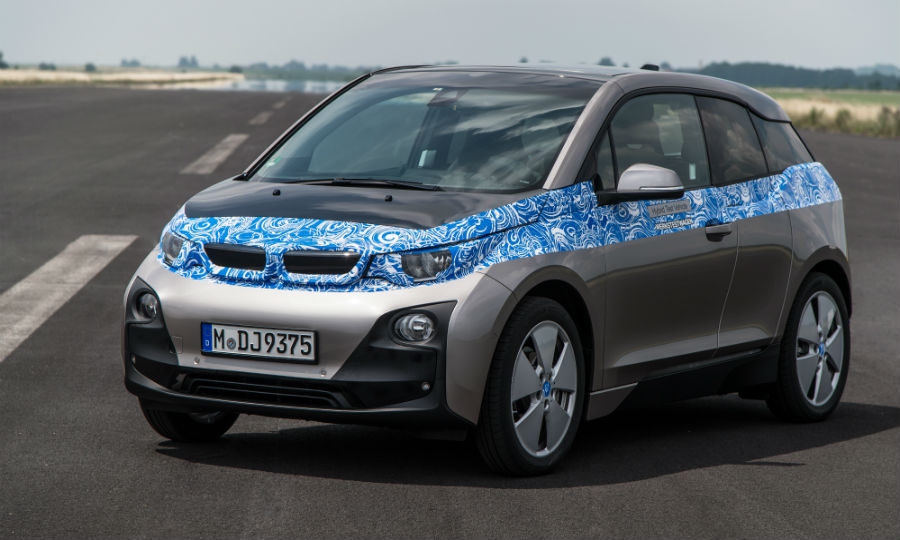 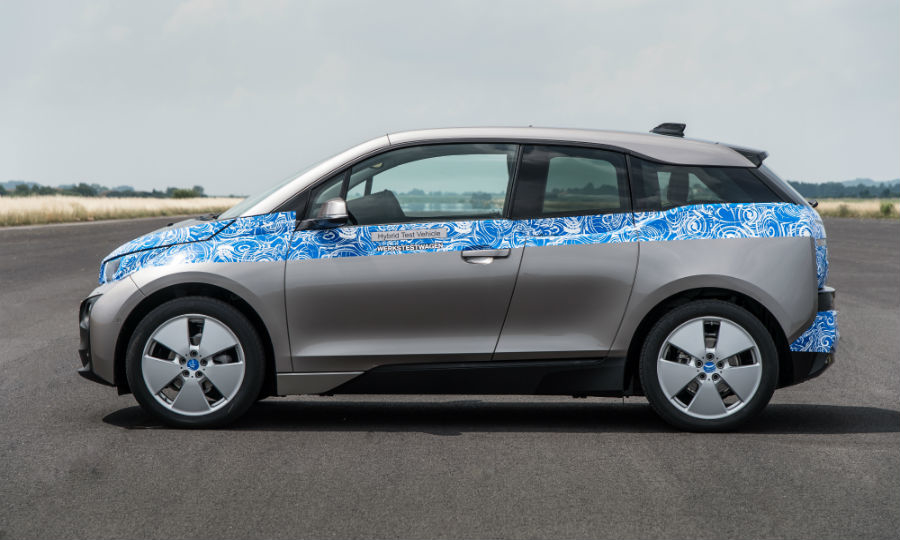 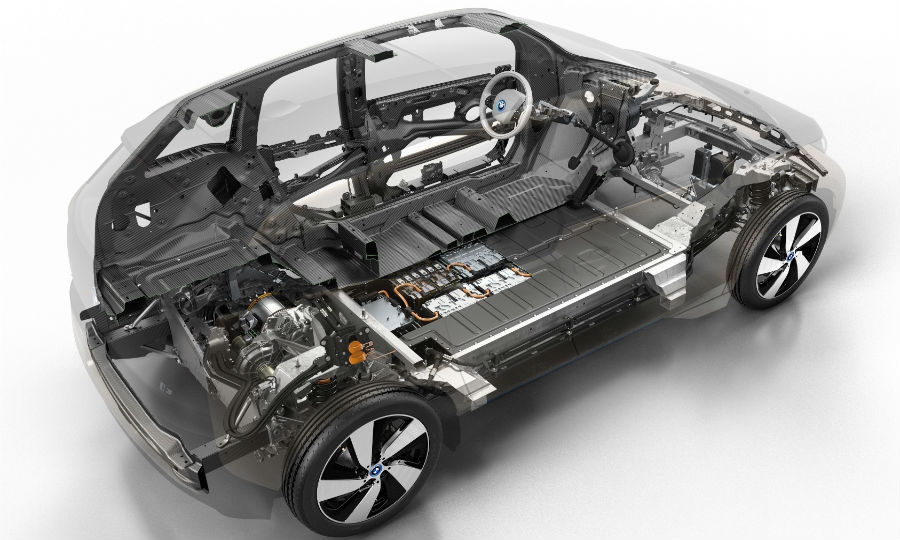 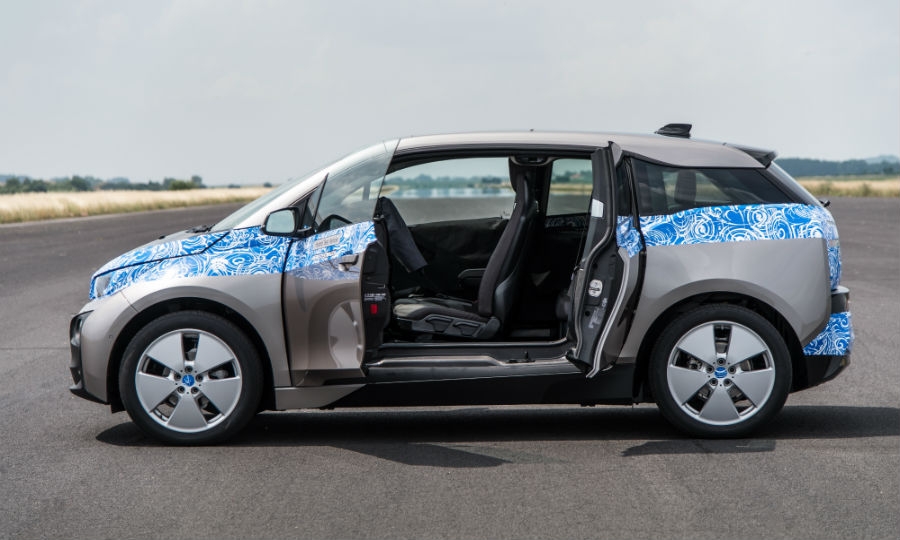 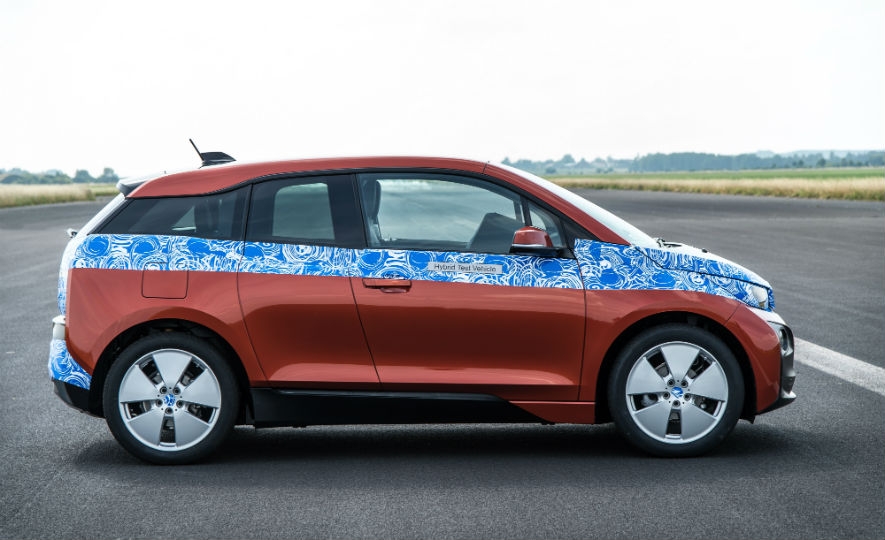 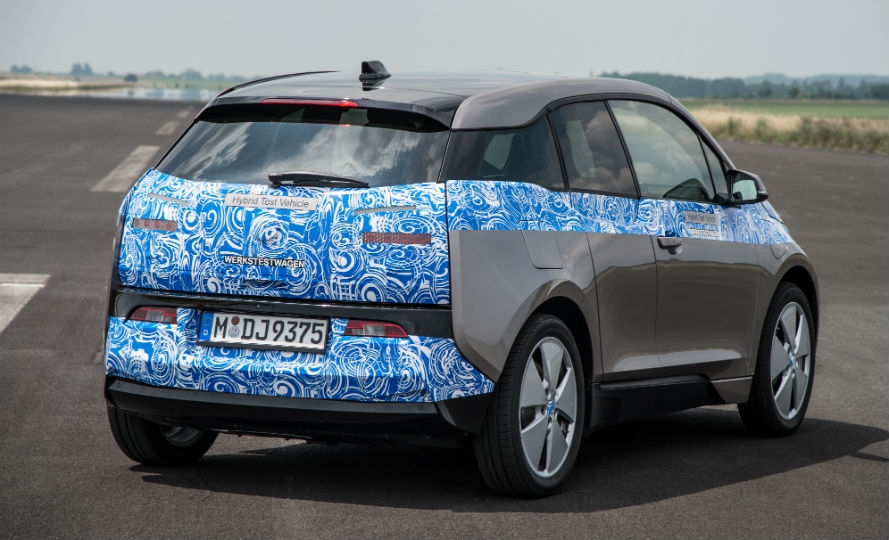 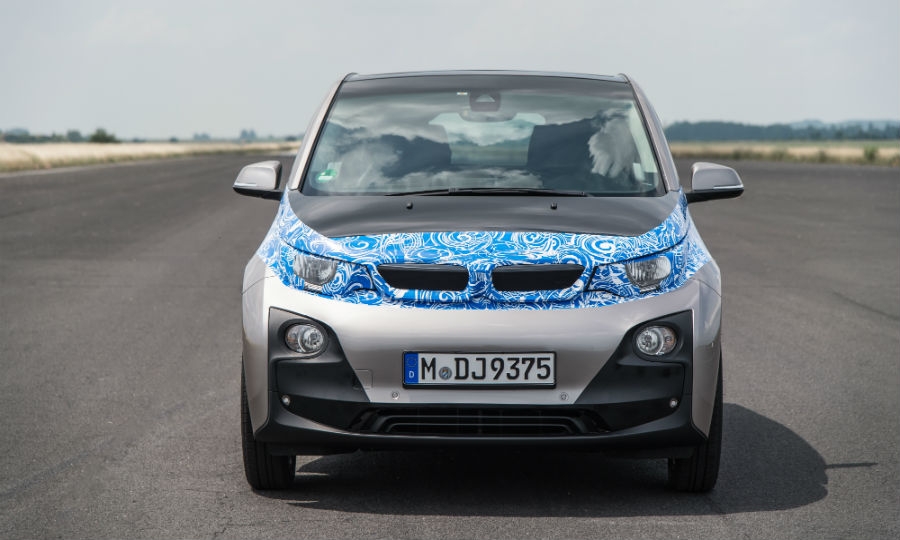 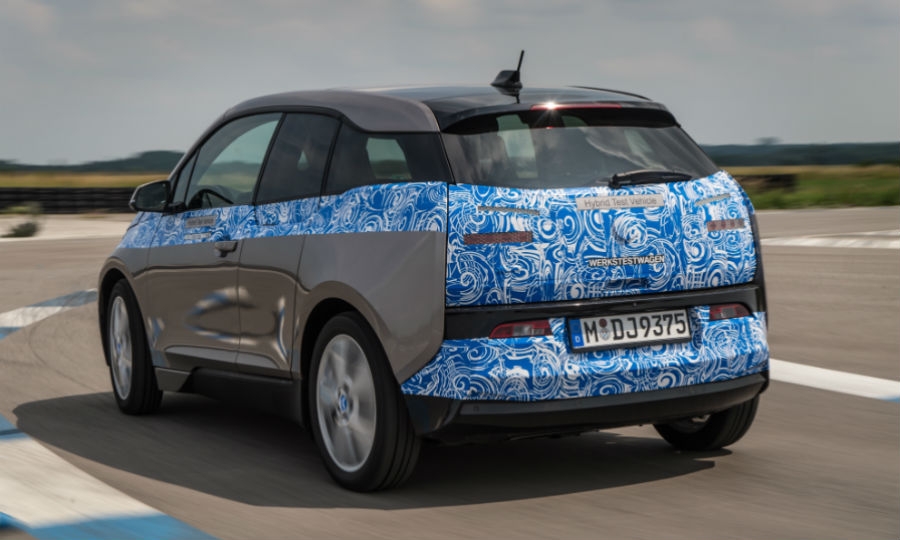 BERLIN (Reuters) -- Costly gamble or in tune with the public mood? BMW is set to launch its first all-electric car, hoping to stir demand for a pricey luxury model just as some other producers hit hurdles in selling electric propulsion.

On Monday, BMW took the wraps off its i3 electric hatchback in a series of glitzy events in London, New York and Beijing.

It will arrive in U.S. showrooms in the second quarter of 2014.

"We're at the dawn of this electric era," sales chief Ian Robertson said during a test drive outside Munich on July 15.

Coming after an estimated $2.7 billion investment program, the i3 launch is a milestone for the world's biggest luxury carmaker as well as the electric car fraternity.

"This is a significant move for BMW," said Lincoln Merrihew, vice president of transportation at market researchers Millward Brown Digital. "They're launching a new brand in a new segment with new vehicles ... And they're going all in."

Yet consumers remain skeptical about electric vehicles due to their cost -- the i3 will start at 34,950 euros, a fifth above the base version of BMW's best-selling 3-Series -- and concerns about their driving range.

In the United States, the i3 will be priced at $41,350 before any federal or state incentives and without delivery charges, which currently are $925, BMW said.

Market leader Nissan, Toyota, General Motors and VW's Audi have trimmed electric-car plans or have had to offer aggressive pricing to spur their middling sales.

Specialist makers have also borne the brunt of slack demand, with Fisker Automotive Inc. and Coda Automotive both having filed for bankruptcy, along with charging network firm Better Place.

But there are signs too that electric cars are winning adherents, albeit from a low base.

Ten-year old Tesla Motors Inc. delivered nearly 5,000 of its Model S -- priced at $70,000 before a U.S. tax credit -- in the first quarter, helping it to its first-ever quarterly profit. Its shares have quadrupled in value this year.

Perhaps the strongest motivating force behind the technology is government enthusiasm for low-emission transportation. In BMW's home market, Germany, Chancellor Angela Merkel has set a target of 1 million electric cars on the country's roads by the end of the decade.

Ever-tightening emissions rules in the European Union and California also offer powerful incentives for carmakers to add electrified or highly efficient vehicles to their fleets.

BMW then has reason to enter the market with its four-seater i3, due to hit dealerships in November. The car is built around a carbon fiber-based shell and an aluminum chassis, offering bench seats and eucalyptus wood paneling.

The company spent at least 2 billion euros ($2.7 billion) on developing the "i" series, analysts say, which the company has trademarked through to a series number i9 -- hinting at the scope of its plans.

BMW is betting that the 530 million euros it has invested in production of the i range will pay off in the race with Audi, which narrowed BMW's sales lead in the first half and has pledged to snatch the luxury sales crown by about 2020.

The i3 could upend Audi, which abandoned planned electric versions of its two-seater R8 supercar and the diminutive A1 hatchback after parent VW last year opted to promote hybrids in response to EU emissions limits.

If BMW wants to prevail in the race with Audi and Daimler's Mercedes-Benz, it needs to be at the pinnacle of technology, said Henner Lehne, Frankfurt-based analyst with IHS Automotive, adding that the push into electric mobility may foster BMW's image as a high-tech, cutting-edge pioneer.

"The i series is a true halo project for BMW," said Lehne. "If it succeeds, it will firm up BMW's lead on innovation."

EVs so far remain a niche product, thought of by many as offering few concrete advantages and with some serious drawbacks against gasoline or diesel-powered cars. Yet some analysts believe the i3 could attract tech-savvy, status-conscious buyers, or become a second car for more affluent households.

BMW insists the i3's 160-kilometer (100 miles) range is enough for drivers based in urban or suburban areas. The car recharges in less than an hour at special stations and up to eight hours from a wall socket at home.

An optional diesel or petrol range extender kicks in when the battery runs low, allowing the i3 to travel 300 kilometers.

Aware that other EV manufacturers overreached with overly rosy forecasts, BMW hasn't given a sales target for the i3, saying only that it aims to be a significant player.

Output of battery-powered vehicles may more than quadruple to 787,000 by 2020, says market consultancy IHS, but the volume would still be less than 1 percent of global auto production.

Still, it remains to be seen how many BMW loyalists can be persuaded to go electric. The i3 accelerates from 0 to 100 km per hour in seven seconds -- only 1.5 seconds more than a Porsche Cayman -- so has plenty of performance to satisfy core customers.

"It can't be a Z sports car every time," said Thorben Wilcke, a real estate manager gazing at a Z4 roadster at a BMW showroom in central Berlin.

Wilcke, 53, already plans to trade his 5-Series saloon for an i3 when he moves to London next spring. "The i3 simply hits the zeitgeist and looks like a fun vehicle to drive."