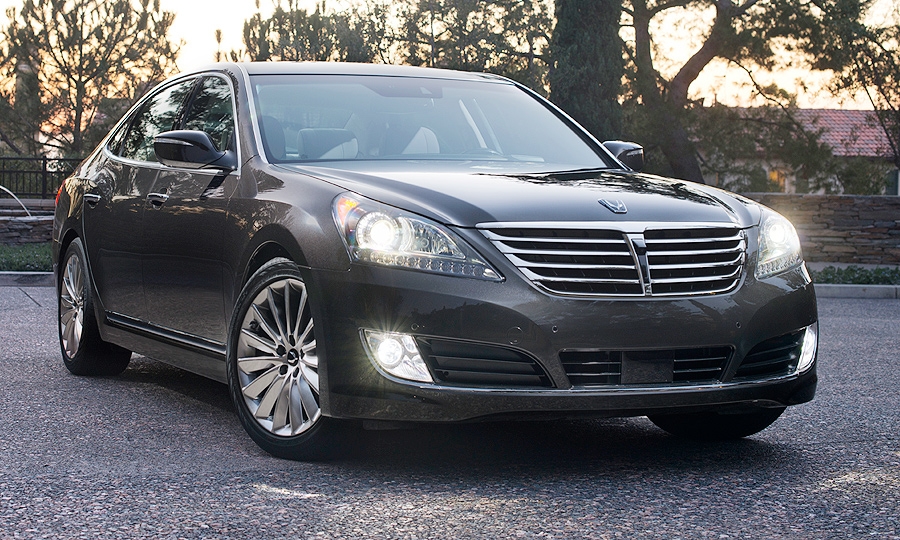 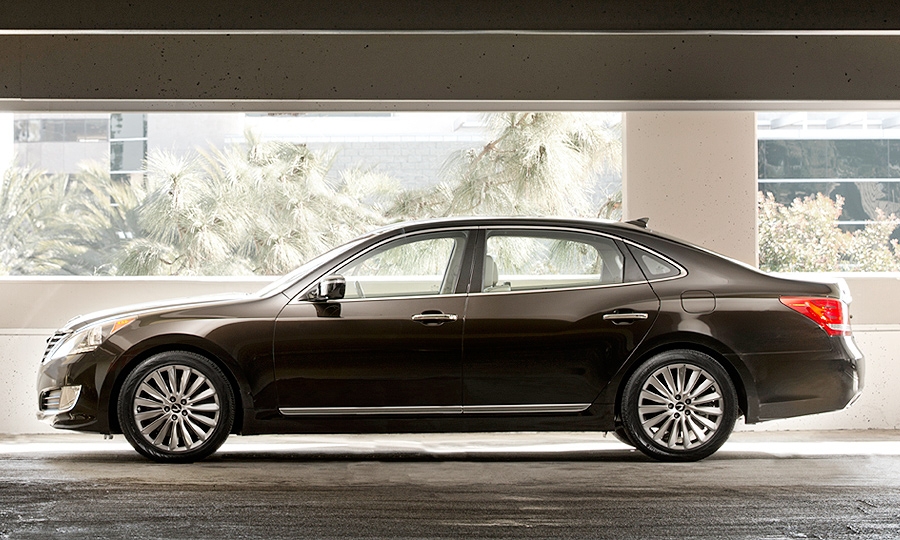 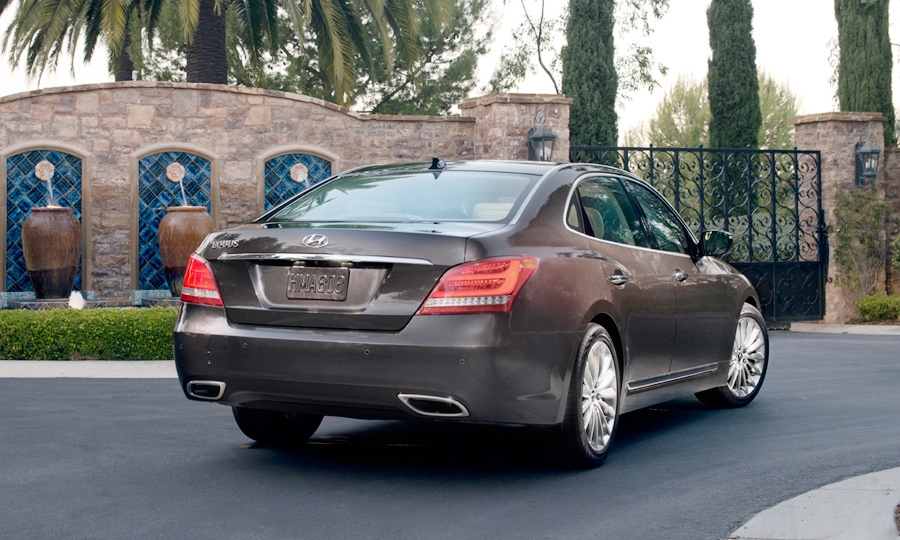 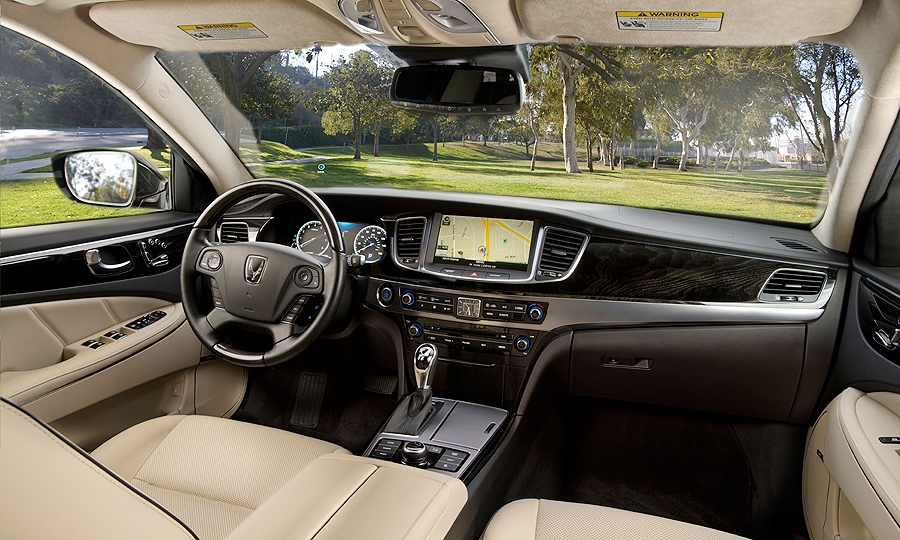 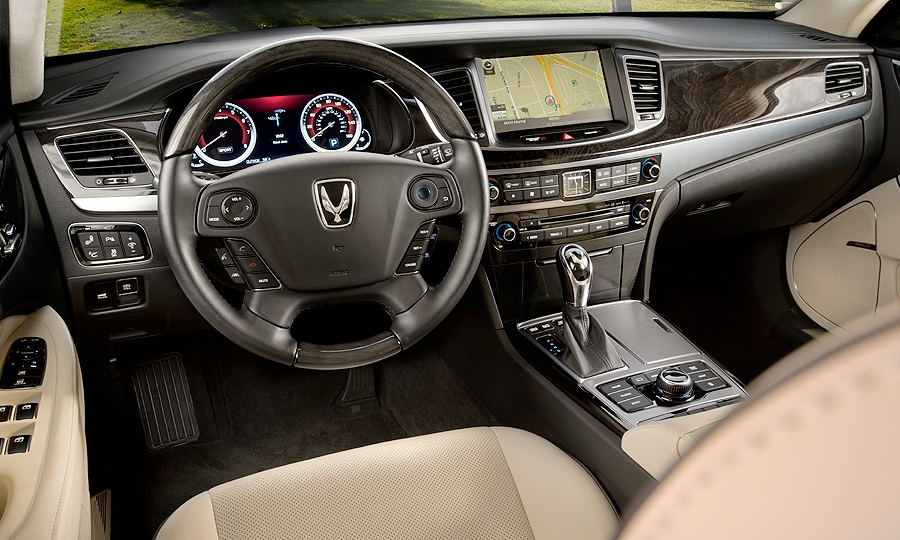 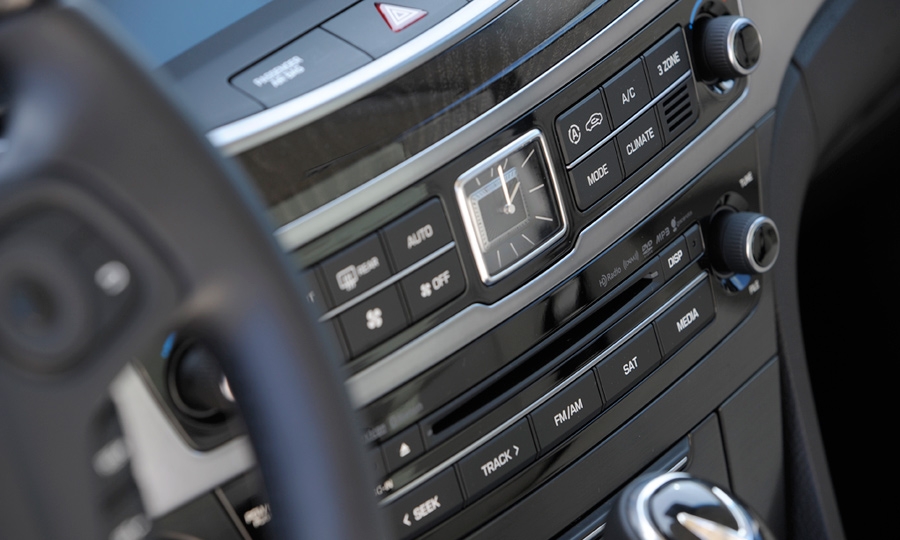 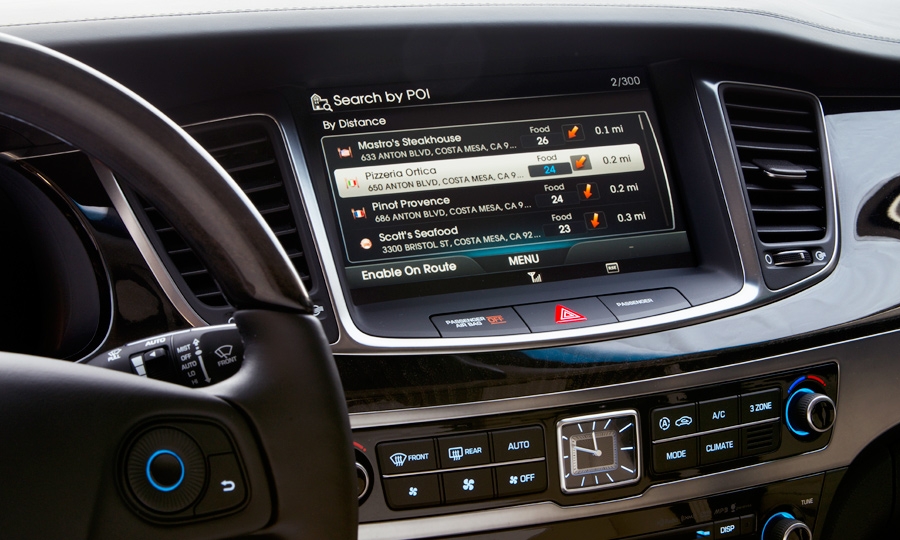 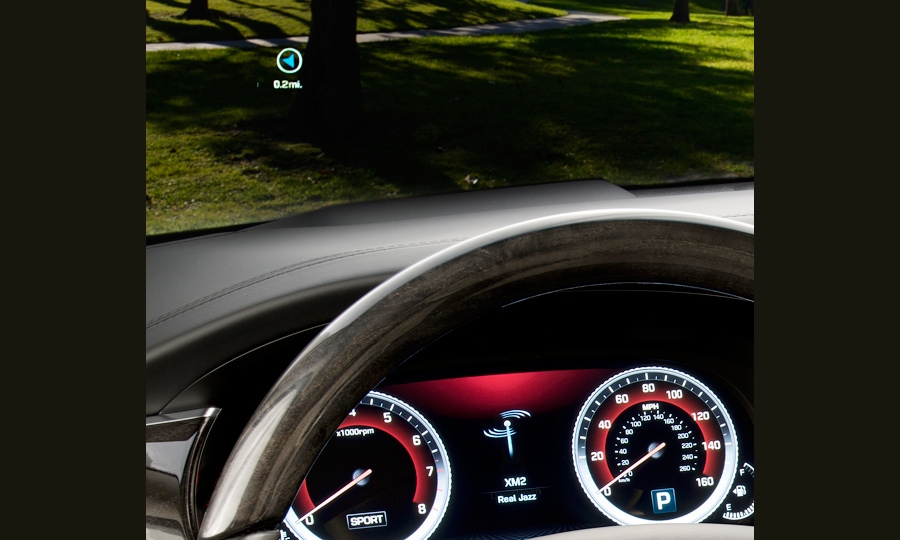 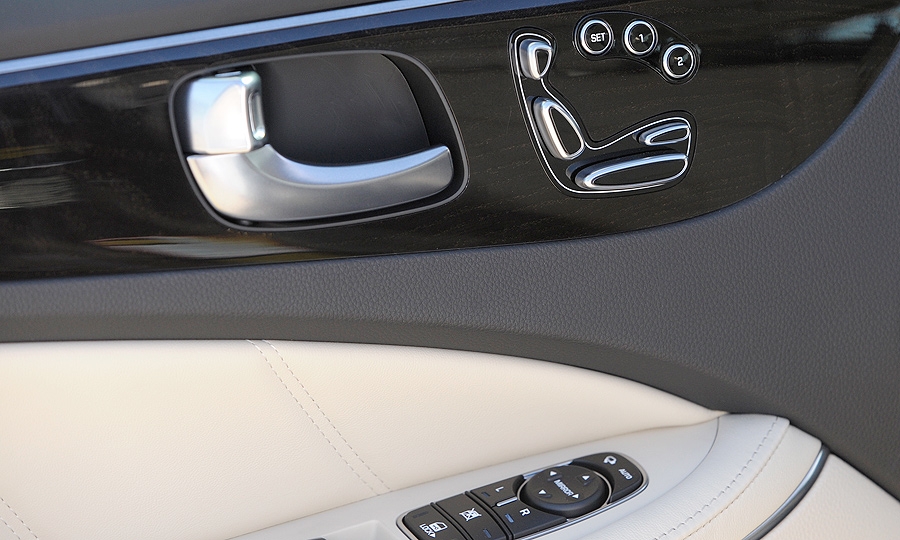 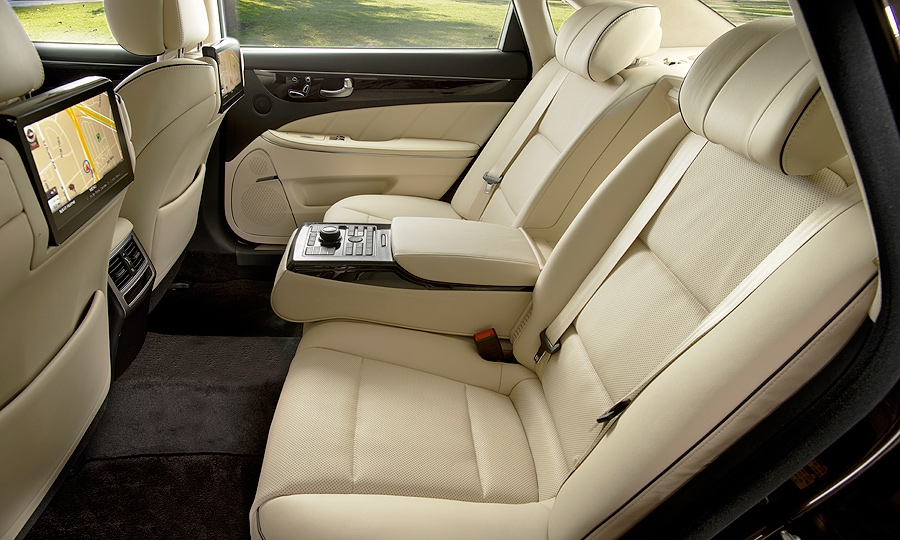 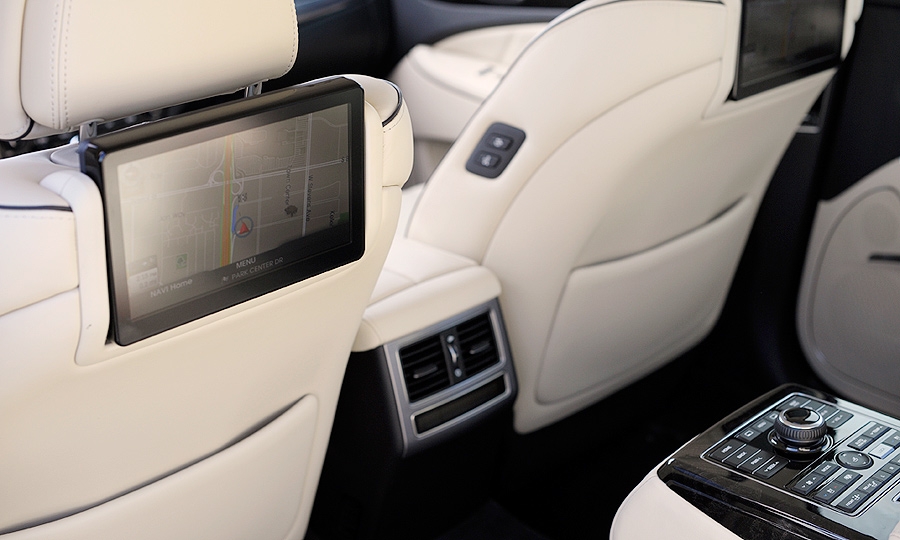 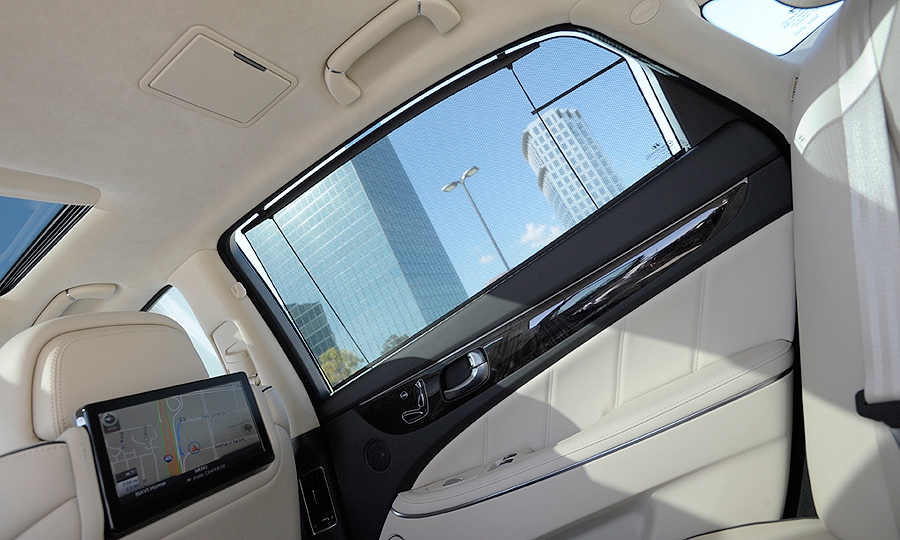 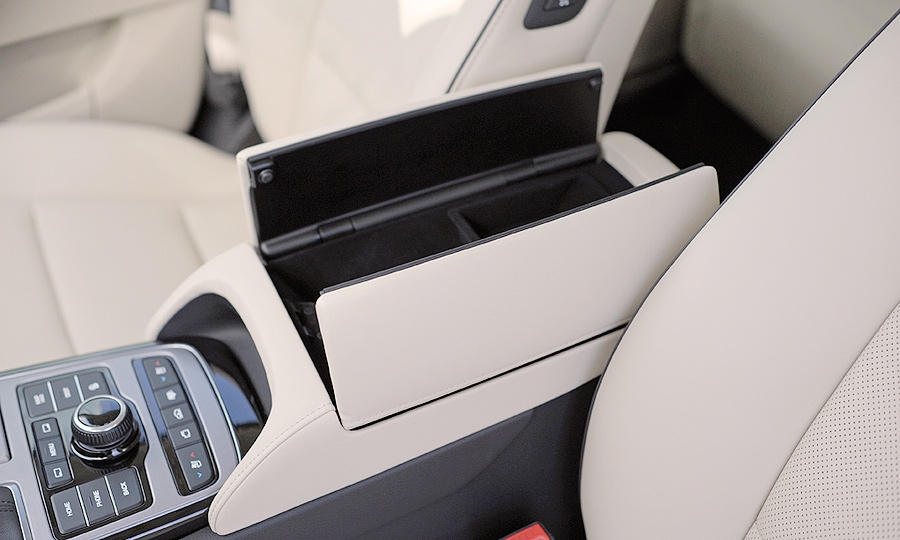 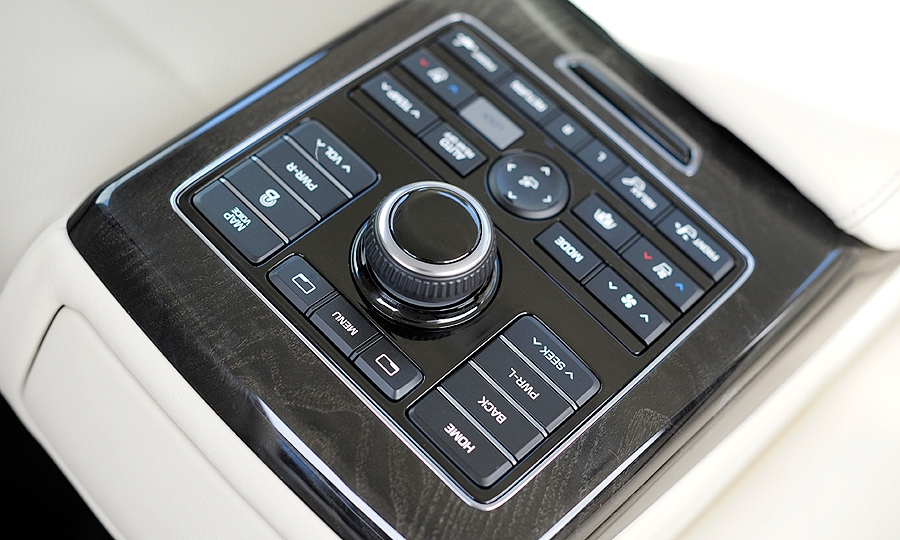 Hyundai Motor Co. is raising prices on the refreshed 2014 Equus by 3 percent, or $1,750, to reflect additional standard equipment on the luxury sedan.

The 2014 Equus, with a revised grille, bumper, instrument panel and LED fog lights, went on sale this week at about 400 of Hyundai's 826 U.S. dealerships, Hyundai said today.

Hyundai expects the Signature line to account for 70 percent of 2014 Equus sales.

The Equus was launched in late 2010 to compete with the Lexus LS, Mercedes-Benz S class and other large luxury sedans, but at price points $10,000 or more below those models.

It is sold in a separate showroom within Hyundai's U.S. dealerships. Perks include at-home vehicle demonstrations and free loaner vehicles for oil changes and vehicle repairs.

"Our premium competitors can't do these things because their volume is too high," John Krafcik, CEO of Hyundai Motor America, said today during a briefing for journalists on the 2014 model at the company's Michigan technical center.

Ricky Lao, manager of product planning for Hyundai, said the sedan has benefited from traditional luxury buyers seeking more value after the 2007-09 recession.

The large premium sedan segment declined last year by 6 percent, but has expanded 41 percent this year through June, largely reflecting the introduction of the Cadillac XTS.

The Equus' share of the segment has dropped from 4.8 percent in 2012 to 3.3 percent this year through June, according to Automotive News Data Center figures.