'Another step' on road to autonomous driving 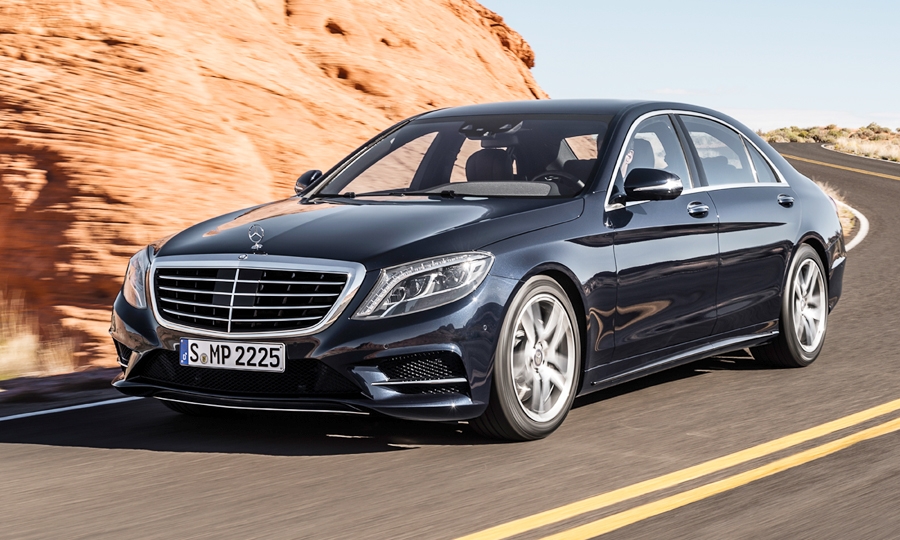 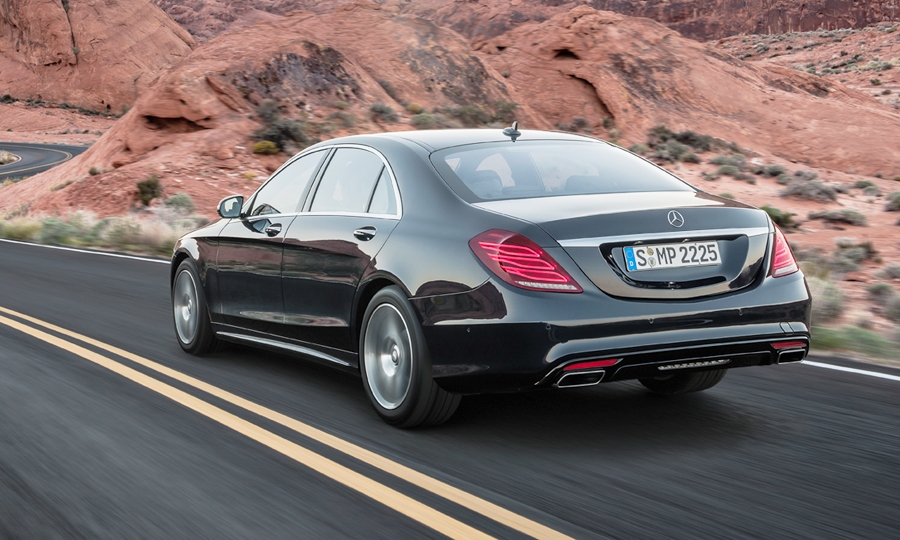 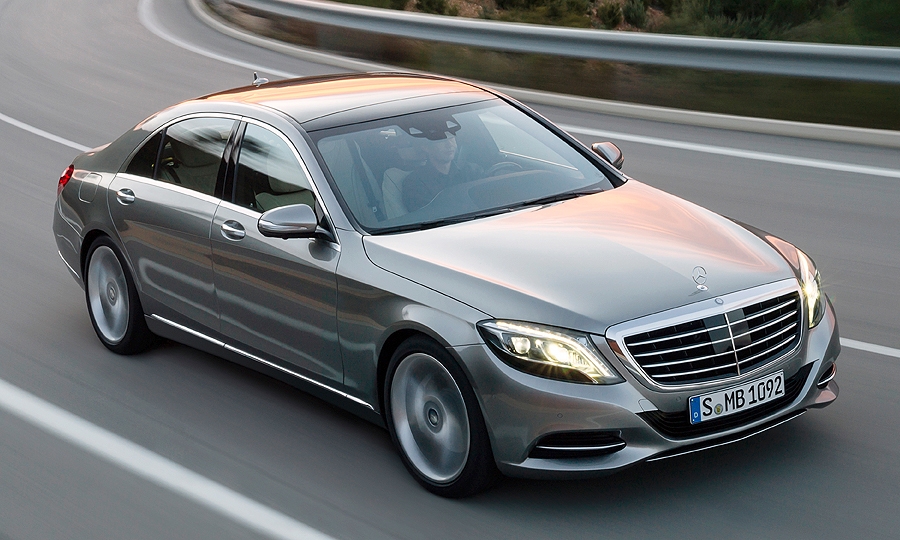 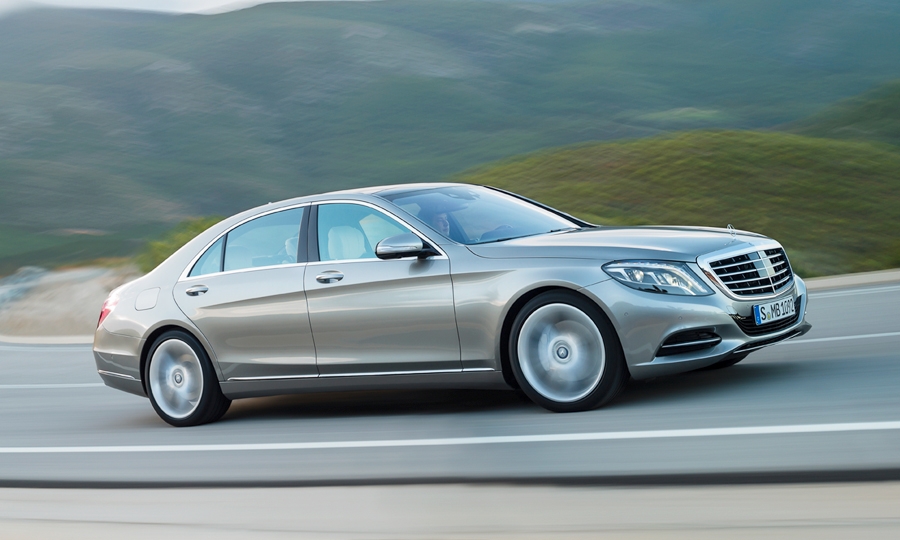 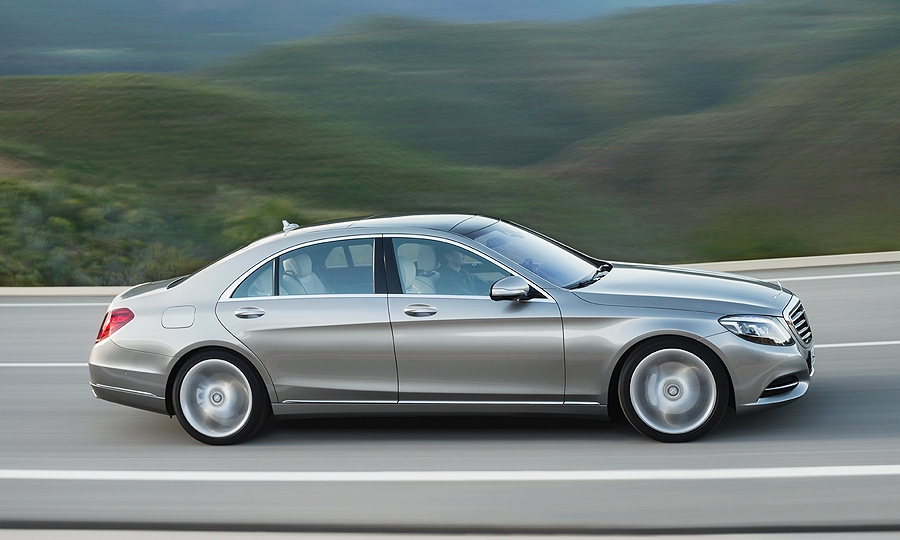 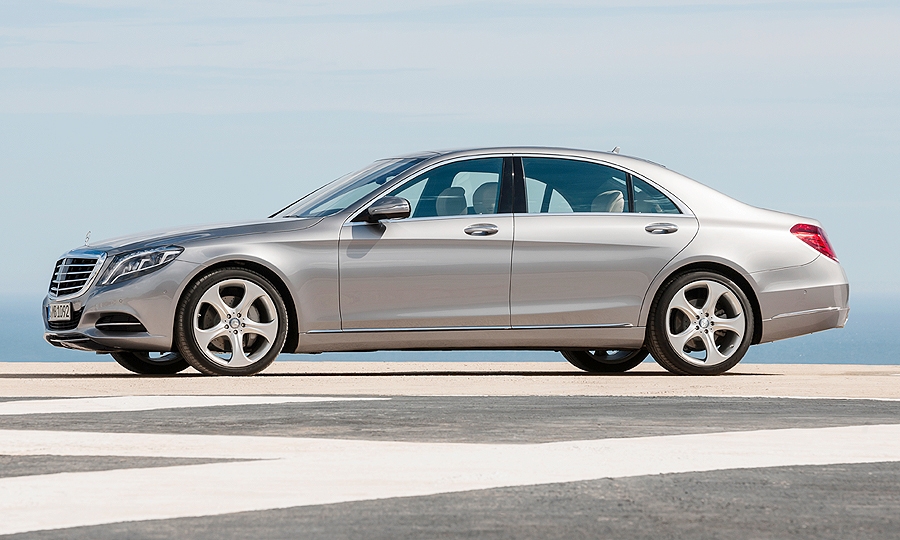 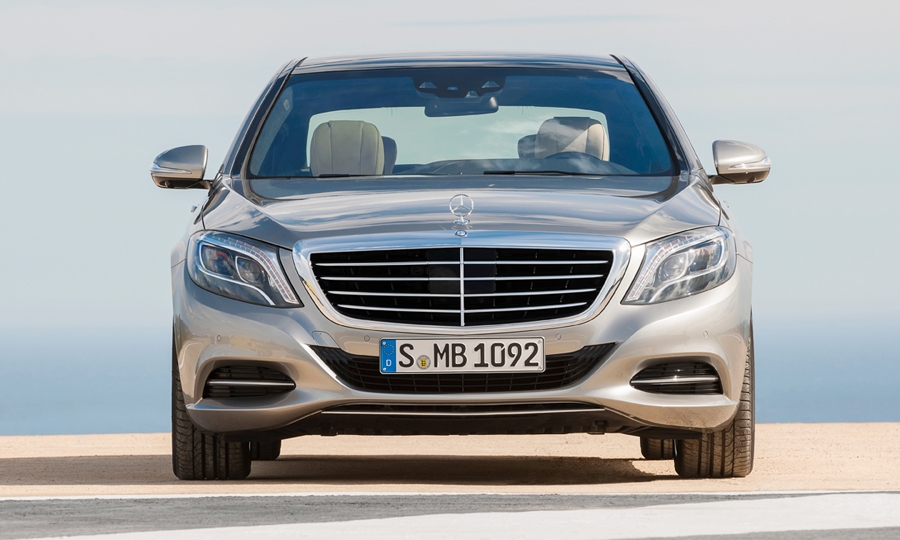 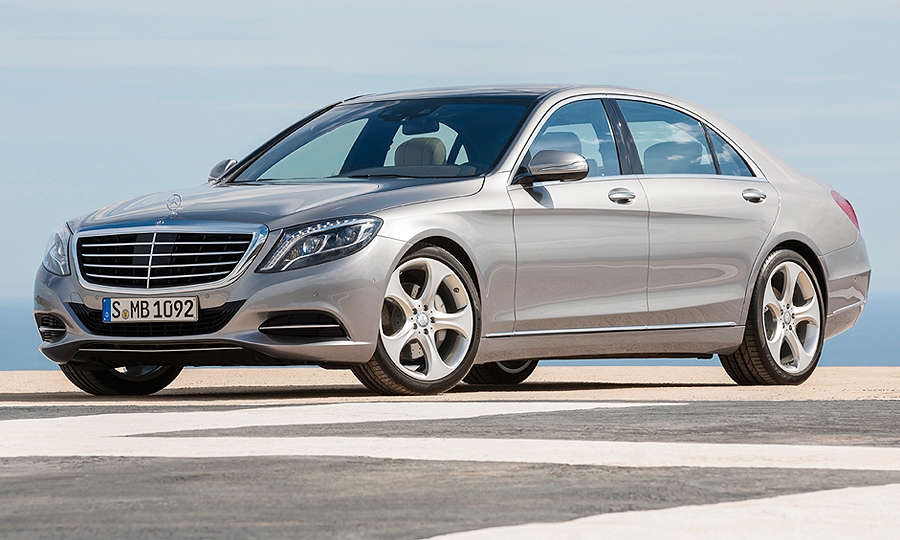 MERCEDES-BENZ
The 2014 S class is wider by an inch, for more interior room, but the wheelbase and length are unchanged from the current model.
Share 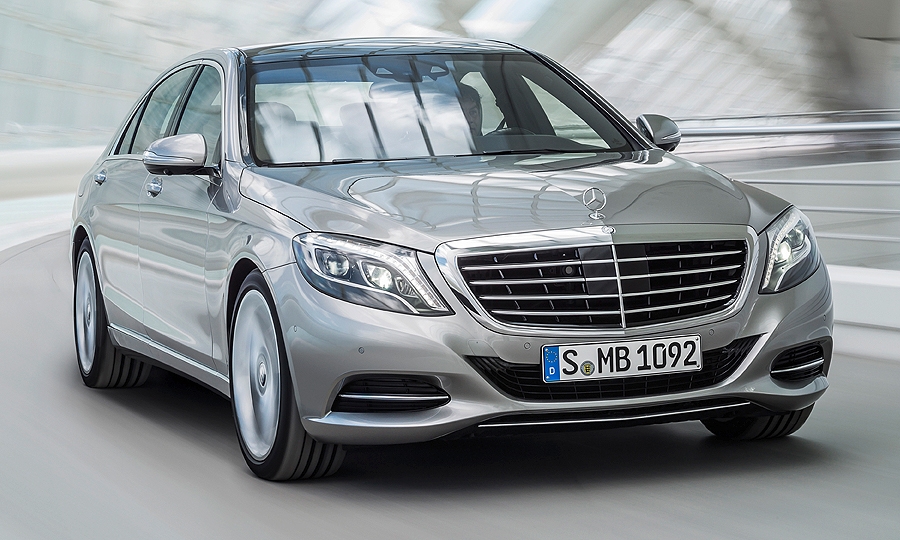 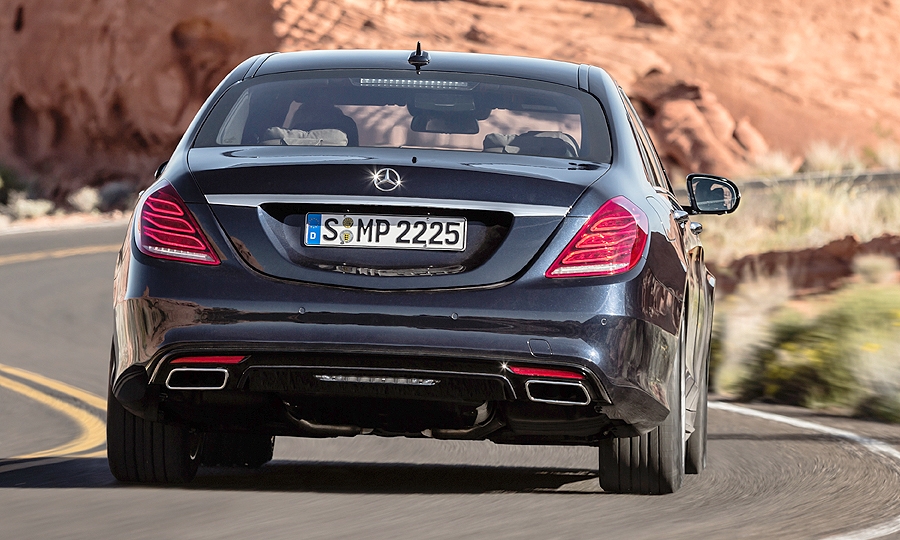 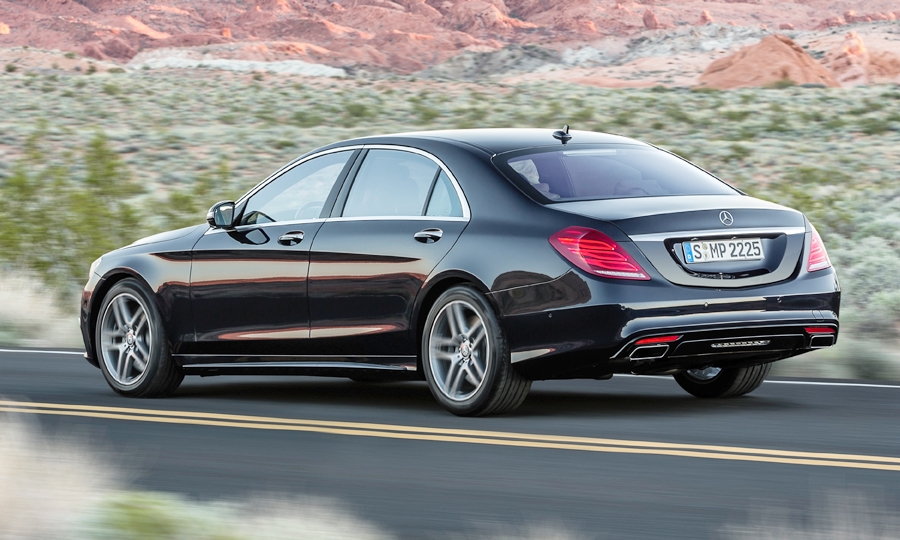 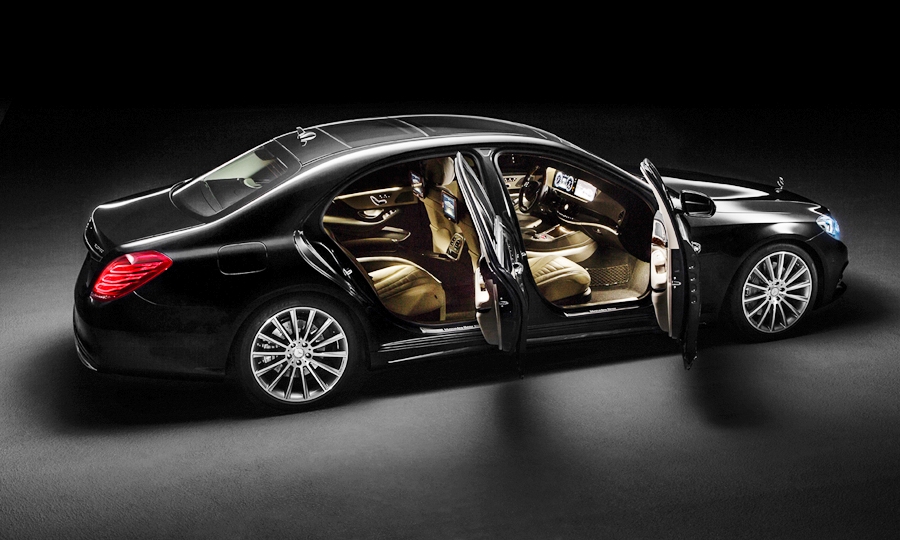 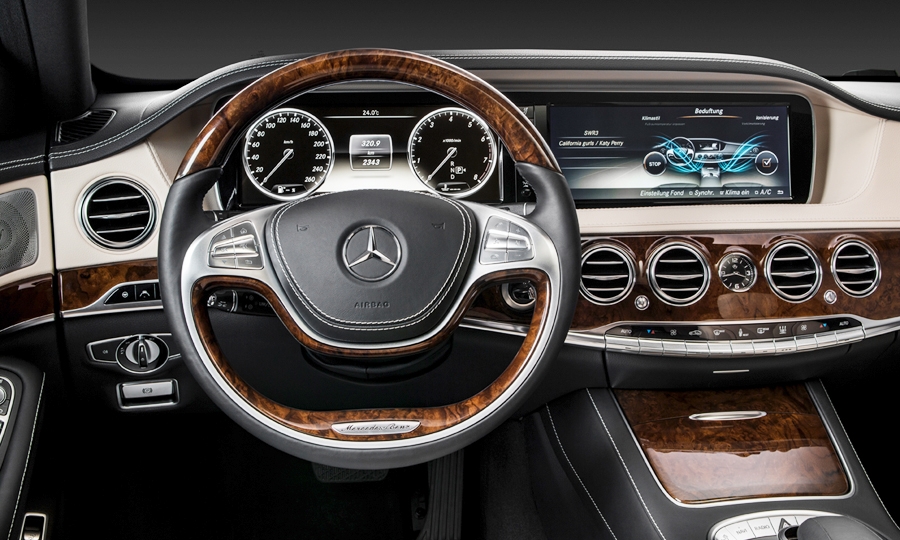 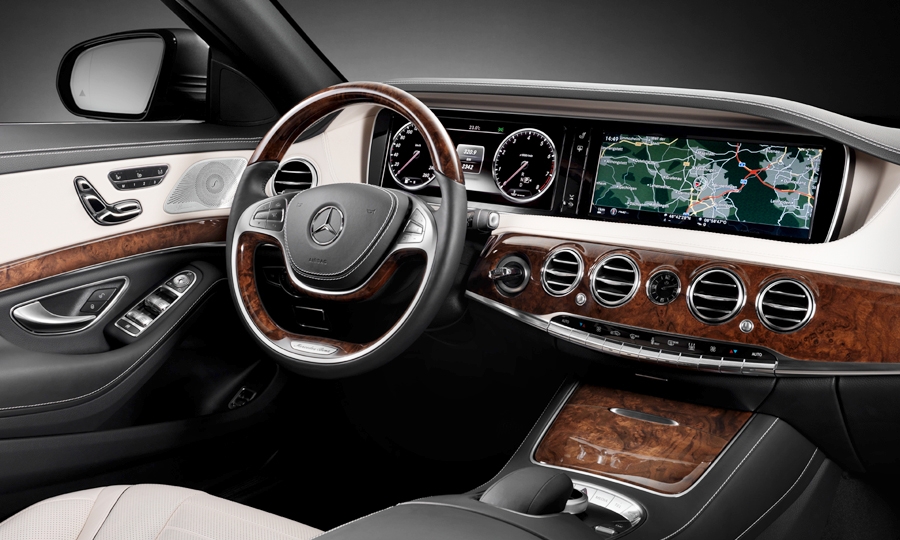 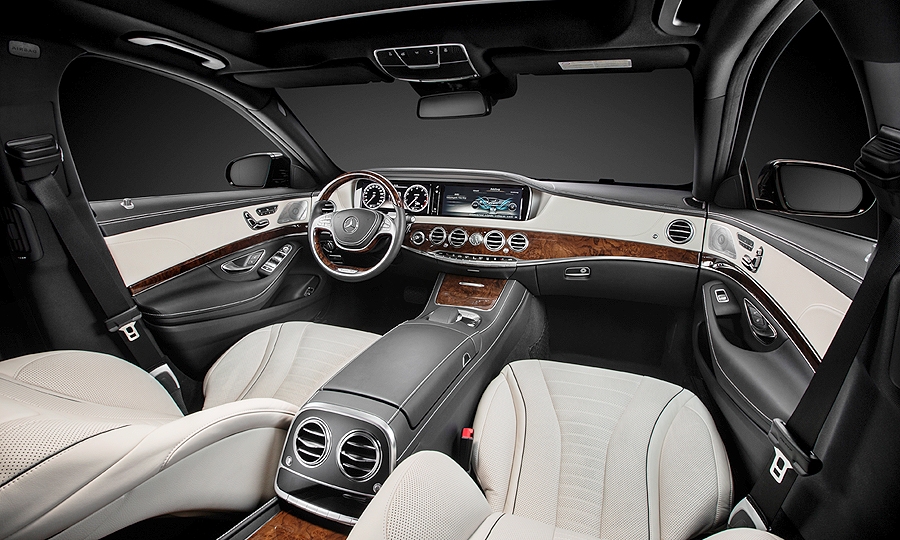 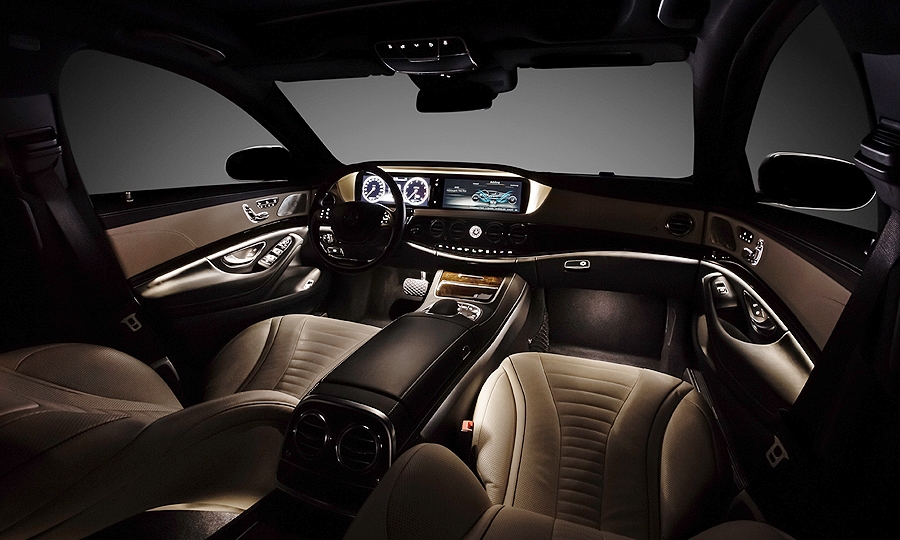 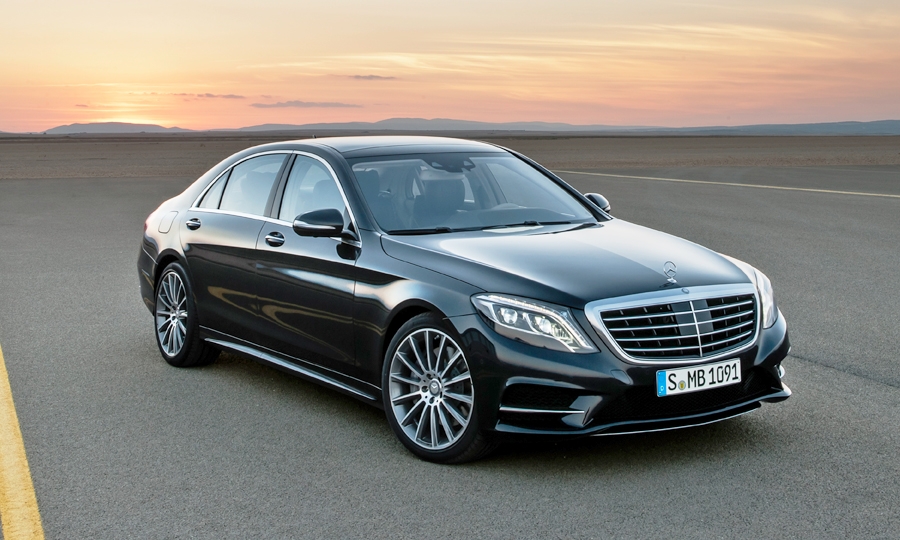 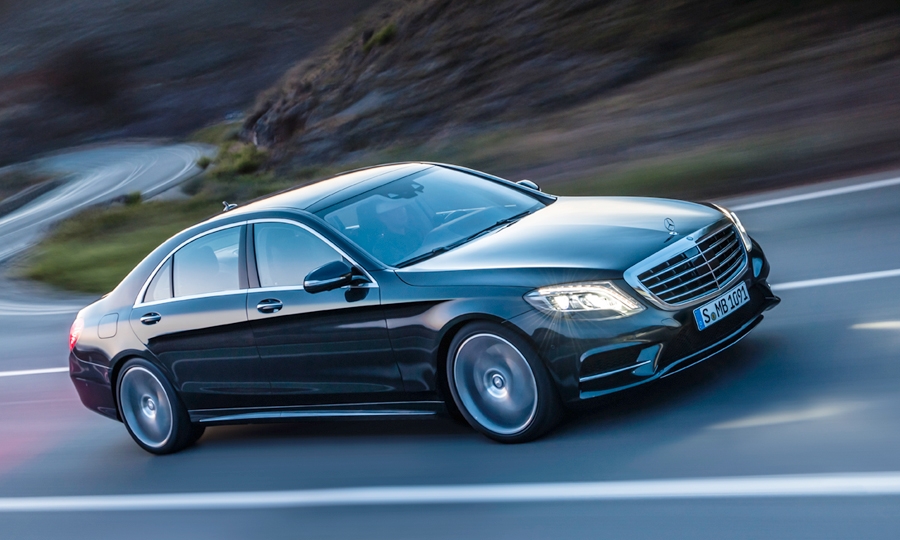 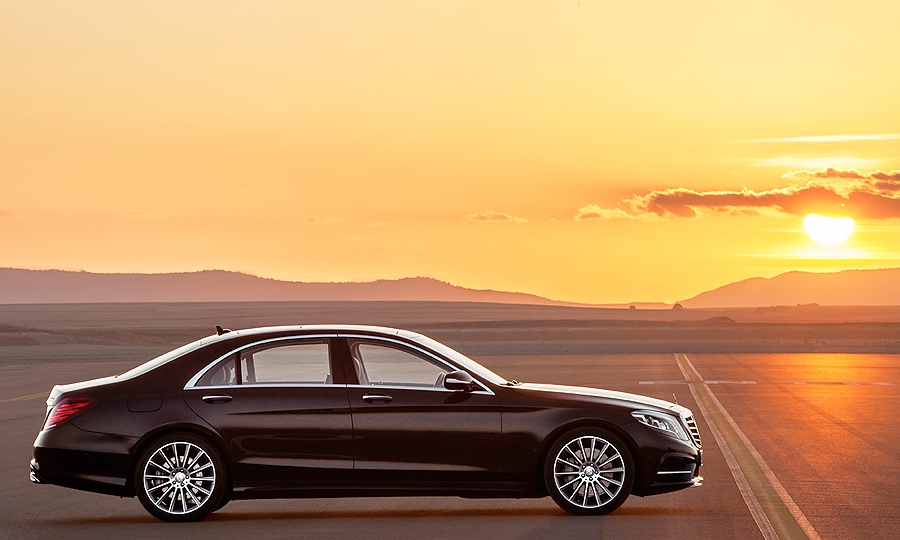 HAMBURG, Germany -- Mercedes-Benz is heralding the redesigned 2014 S class as a flagship that will set new benchmarks for luxury sedans with its packaging of technology, safety gear and opulence.

Mercedes-Benz executives vow the latest sedan will fortify the brand's credentials as it strives to recapture the world's luxury sales crown since falling to No. 3 behind BMW and Audi.

"Rather than being about safety or aesthetics, power or efficiency, comfort or dynamism, our aspirations were 'the best or nothing' in every respect," said Dieter Zetsche, CEO of parent company Daimler AG. "No car stands for the Mercedes-Benz brand promise more than the S class."

The 2014 S class goes on sale in the United States in September. It was introduced today by American singer Alicia Keys before more than 750 international journalists at the customer delivery center for the Airbus A380, Europe's largest passenger airplane.

Only the S-class sedan variants with a short and long wheelbase have been unveiled. The United States will receive the long wheelbase.

In coming years, the latest S class is expected to be marketed in several new body styles including a stretched wheelbase to replace the Maybach, which was axed because of slow sales, and a convertible.

The new S class is especially aimed at China, where the luxury market continues to grow, though at a slower pace, and where Mercedes has fallen further behind leader Audi and second-place BMW.

Mercedes forfeited the global luxury sales title to BMW in 2005, and fell to third place behind Audi in 2011. Zetsche has vowed to recapture the title by the end of decade.

Bidding to enhance fuel economy, Mercedes has increased the amount of lightweight materials used in the construction of the new S-class. The entire outer skin, including the roof, is now made out of aluminum, while the internal structure uses a higher percentage of hot formed multigauge steel.

It will also emit less CO2 than a Smart ForTwo, Mercedes says.

S-class styling hasn't been radically changed but the shape is more modern. The car's width grows by an inch for a slight improvement in interior room. The wheelbase and length are unchanged from the current model.

The sedan has a larger and more upright grille. The biggest visible change is the new integrated taillights.

Mercedes-Benz says the S class will be the world's first car to use LED technology throughout the exterior and interior, meaning there are no light bulbs. Overall, it has nearly 500 light-emitting diodes inside and out, including 300 for the interior.

By switching to LEDs, Mercedes says it has lowered the intensity of the brake lights at night or when the car is stopped at traffic lights "out of consideration for any road users behind."

The S class also has a new generation of driver-assistance packages, with 30 features, that have been combined into what Mercedes-Benz calls Intelligent Drive.

Eleven of the 30 features are new or significantly enhanced for 2014. They include systems to help prevent collisions, a pedestrian-recognition feature and lane-keeping, parking, distance-control and night-vision assistance. Some are optional and others are standard. Details about U.S. packages are undisclosed.

In an interview last month, Mercedes-Benz USA CEO Steve Cannon said the Intelligent Drive features are "a milestone step along this road of accident-free driving."

"If you look out into the future, autonomous driving is what everyone is talking about and we think there are steps along the way," Cannon said. "The S class will be another step."

Initially, the United States will get the S550 with a 4.7-liter V-8 direct-injection twin-turbo engine that generates 455 hp and 516 pounds-feet of torque. The all-wheel-drive S550 4Matic and S63 high-performance AMG models go on sale in November. Hybrid and diesel models will be launched in 2014.

Mercedes-Benz says it has sold more than 500,000 units of the current-generation S class since worldwide sales begin September 2005.

In the United States, the average S-class buyer is 61 with an annual income of $371,000. About 76 percent of the buyers are male and 83 percent are married, Mercedes-Benz USA says.

While the U.S. market for large, premium sedans has declined in recent years, it remains a symbolic battlefield for luxury brands.

Pricing on the new S class will be announced closer to launch. The current S550 has a base price of $95,905, including shipping.

Mini could get a leg up on EVs from China

Mini could get a leg up on EVs from China