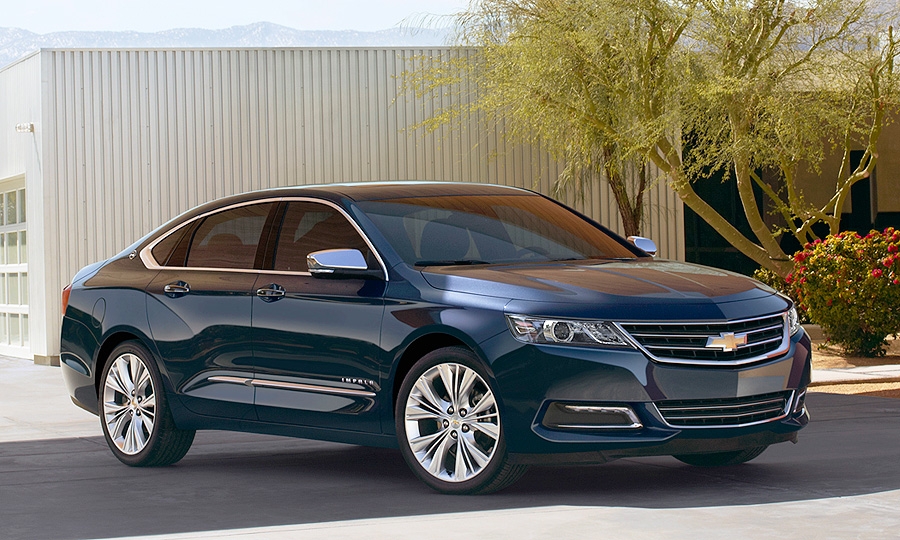 GM
With the 2014 Chevy Impala, GM aims to grab retail market share from the Ford Taurus, Nissan Maxima, Toyota Avalon and others in a large-sedan market that's been shrinking for years.
Share 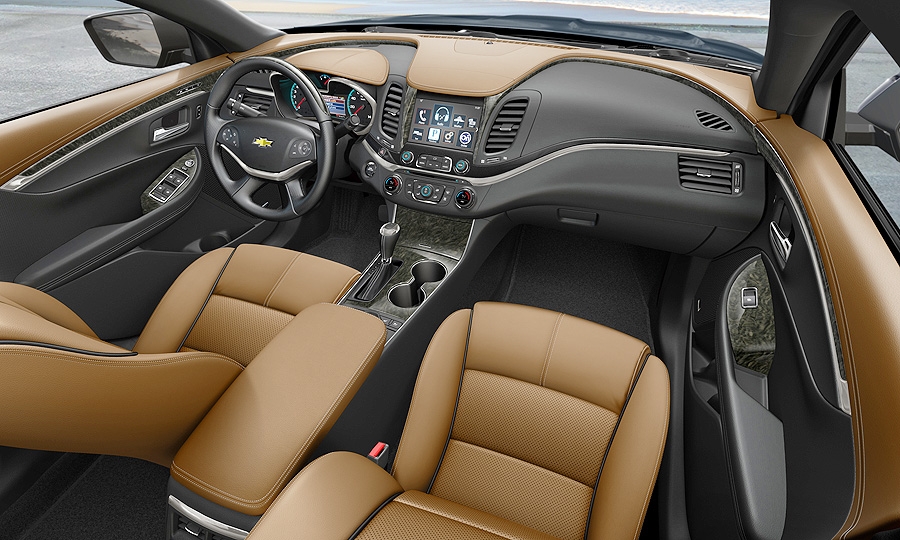 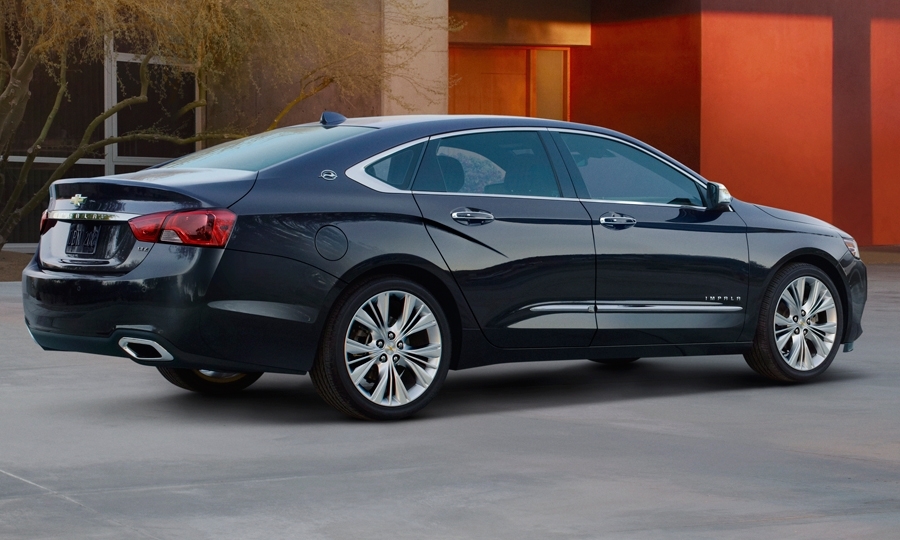 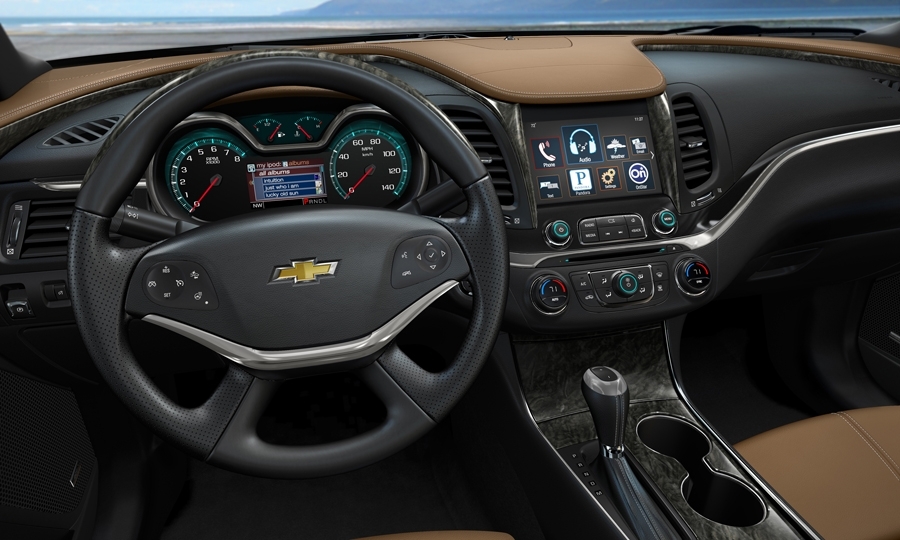 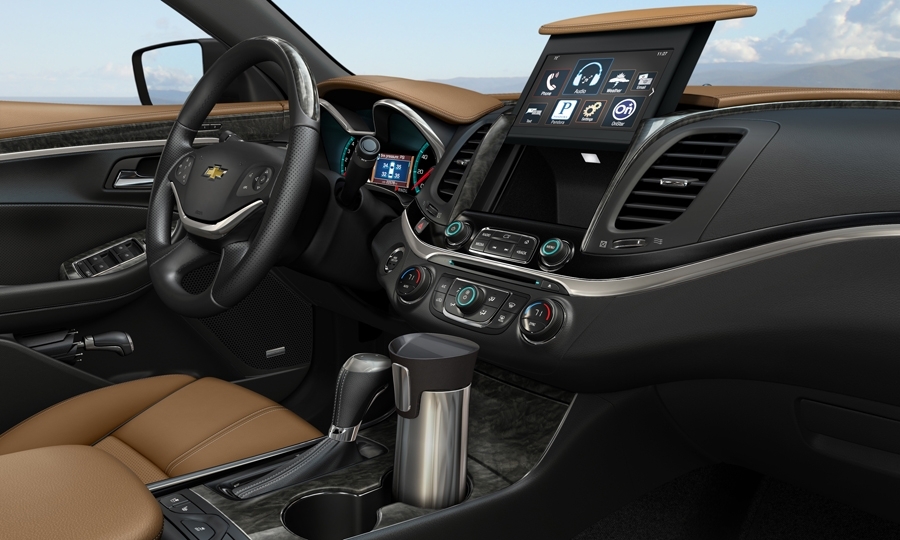 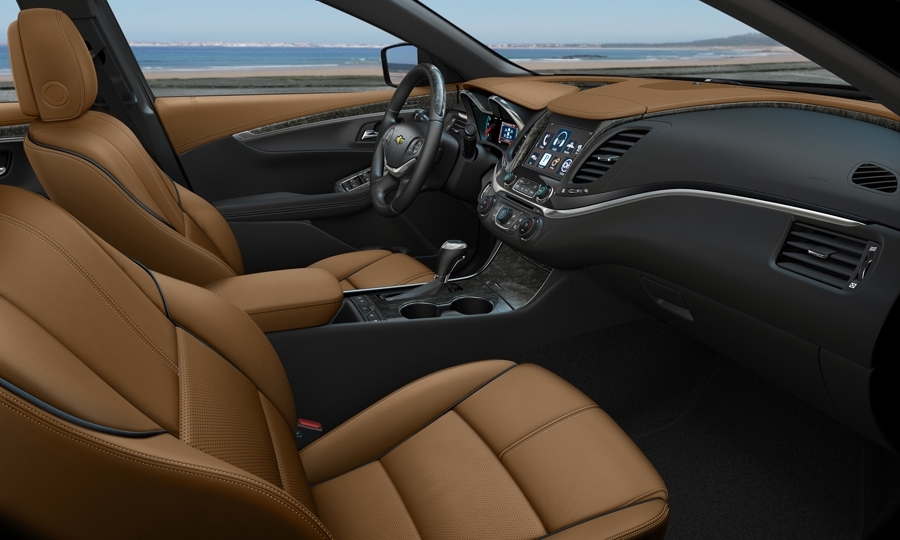 SAN DIEGO -- General Motors will sell the current Chevrolet Impala for another year to fleet customers only, while the soon-to-be launched replacement will be geared for sale mainly to retail buyers.

The fleet-only model, the 2014 Impala Limited, likely will be produced until spring 2014, Chevrolet marketing chief Chris Perry said here during a media launch of the next-gen Impala. The redesigned car will hit showrooms by mid-April, Perry said.

Extending the life of the older Impala is a way for GM to capitalize on the popularity of the no-frills sedan among car-rental companies and fleet buyers who want an inexpensive big car with decent gas mileage. It also will allow Chevrolet to re-position the new Impala as a stylish and higher-priced offering that serves as the brand's flagship sedan.

"The Impala has become more of a fleet car over the last several years, and this allows us to continue to meet that demand for our fleet customers," Perry said.

Last year, nearly 75 percent of the 169,351 Impalas that Chevy sold were to fleet buyers. For the forthcoming redesigned car, Perry said he expects retail to account for around 70 percent of sales.

GM will launch advertising for the 2014 Impala in early April with commercials during the men's college basketball Final Four and the first week of Major League Baseball, Perry said.

Chevrolet showed a glimpse of its Impala creative work last month, when it featured the sedan in a two-minute, anthem-style commercial that included four other Chevy nameplates. The standalone Impala spots will include the same black-and-white motif set to Frank Sinatra's "Fly Me to the Moon," featuring a tuxedo-clad man pulling up to the entrance of a country club.

Perry said the commercials, which he described as "Mad Men-esque" after the AMC network TV series about a fictional 1960s advertising agency, are intended to play on the 55-year-old nameplate's rich heritage while also showcasing its "head-turning" design. The spots were created by Commonwealth, the Detroit cooperative agency formed last year between Interpublic Group's McCann Worldgroup and Omnicom Group Inc.'s Goodby, Silverstein & Partners.

"Styling is a big reason for purchase in this segment and we feel that the Impala is well-positioned in that regard," Perry told Automotive News.

As part of the MLB tie-in, Impalas will be on display at major league baseball parks as part of Chevy's promotions for the sedan.

The first Impalas shipped to dealerships will come equipped with the 3.6-liter V-6 expected to be the volume engine. The base 2.5-liter, four-cylinder engine will be rolled out by early summer.

A third engine choice, a 2.4-liter four-cylinder mated to GM's e-Assist mild hybrid system, will be launched later in the year.