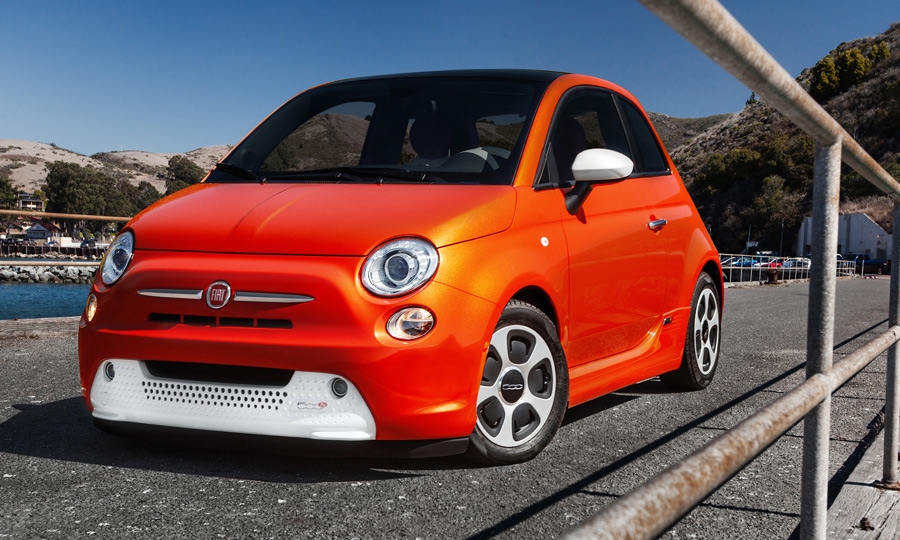 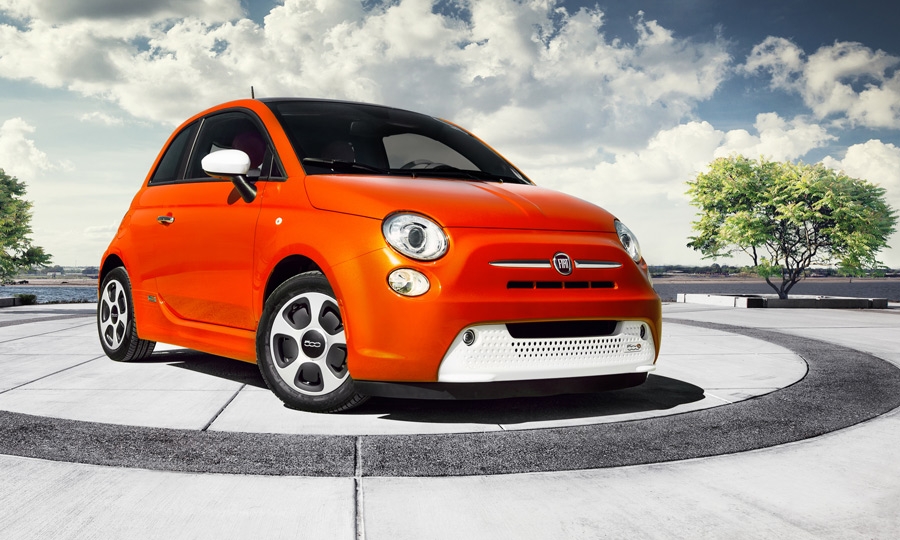 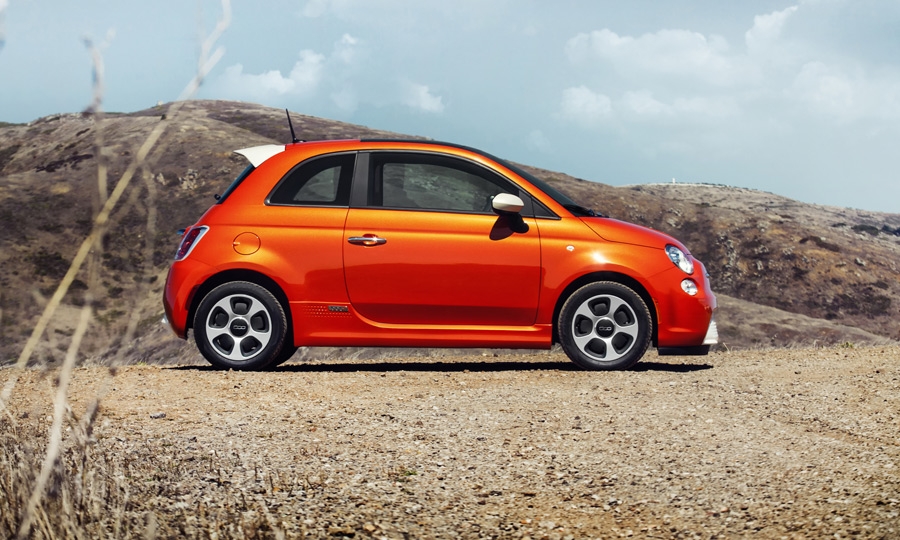 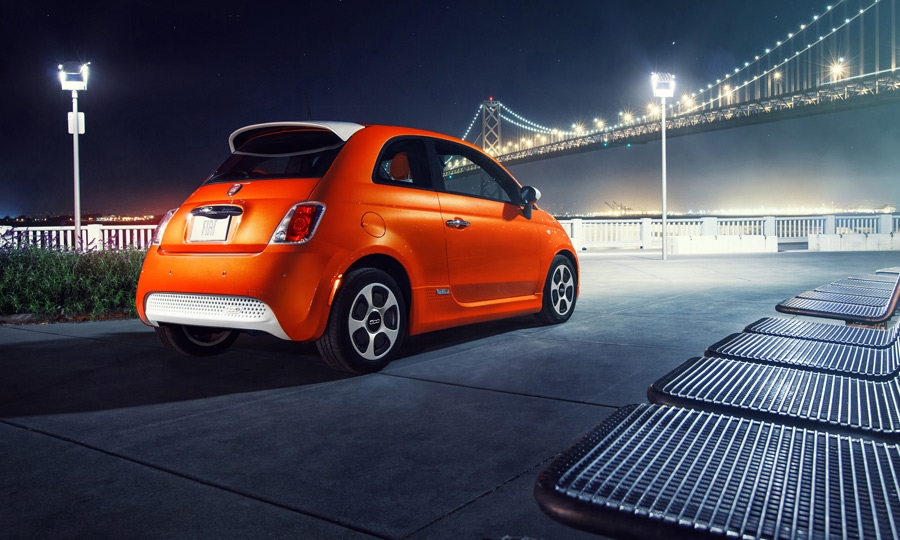 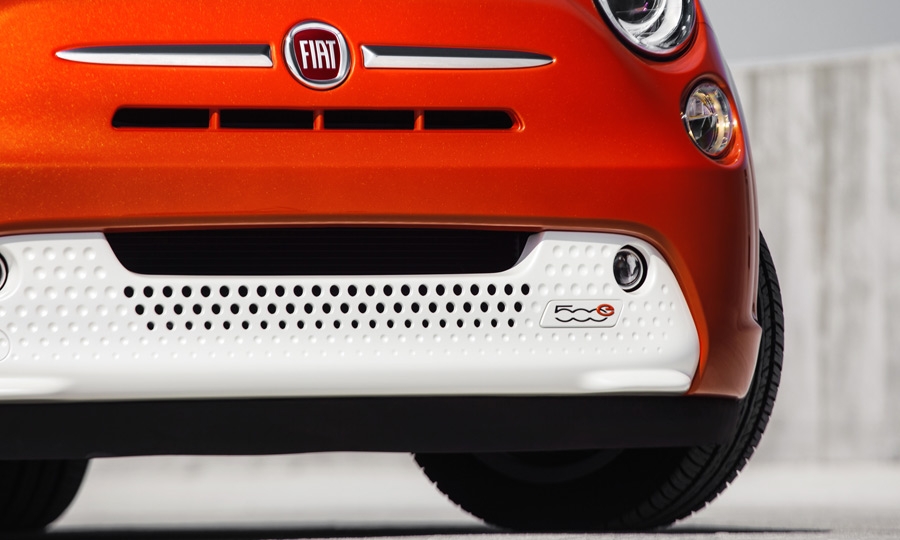 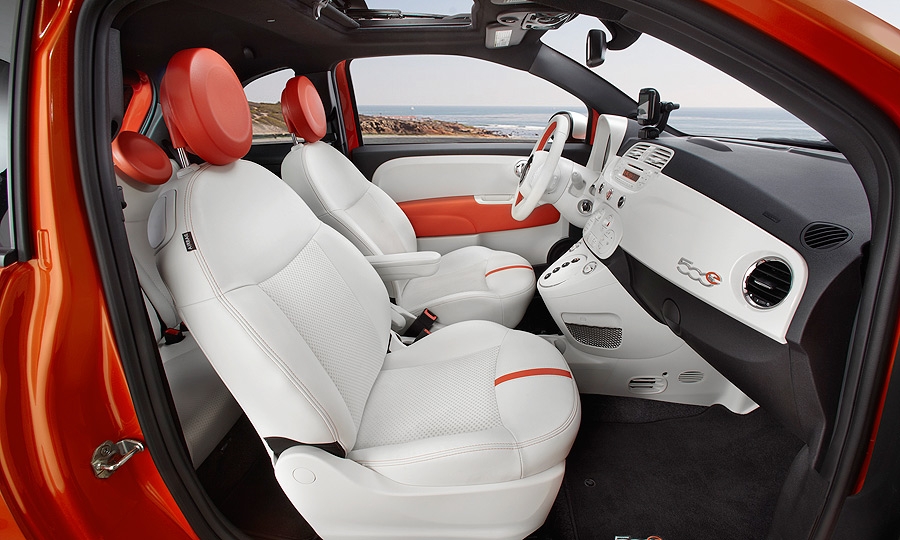 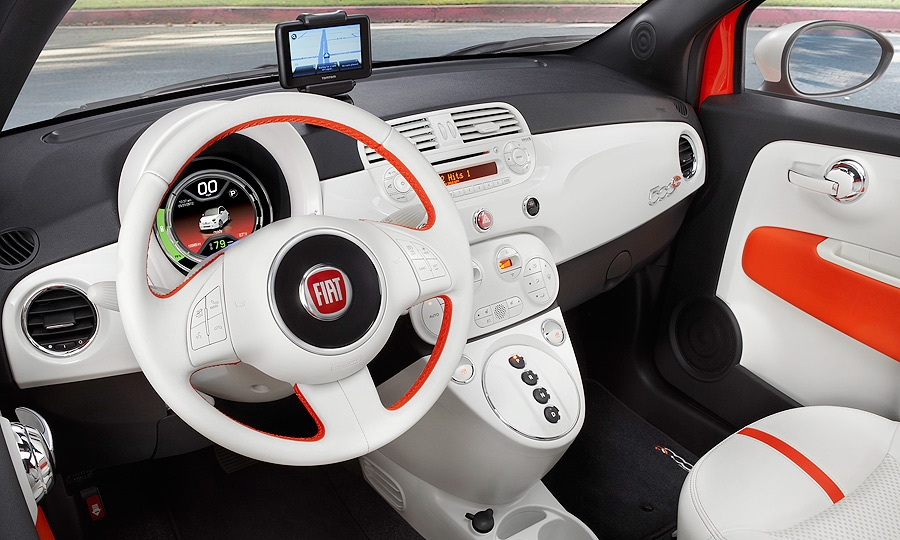 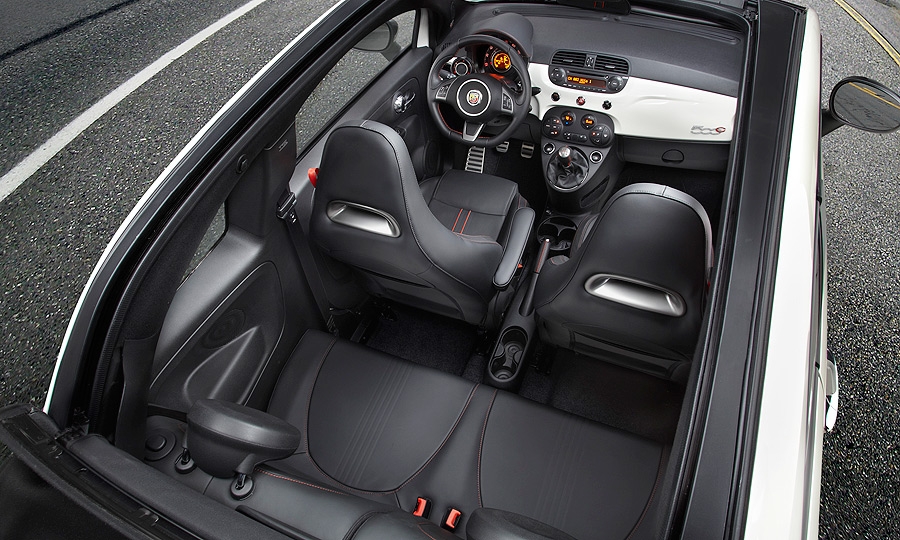 Chrysler Group is showing three new North American versions of the Fiat 500 at the Los Angeles Auto Show today, including a plug-in electric and a four-door wagon.

The 500e plug-in electric will go on sale in the second quarter of 2013 in California, with a phased expansion to other markets. Pricing was not revealed, but Chrysler officials have said the automaker will lose $10,000 on each 500e it sells, just to comply with California air quality regulations.

Chrysler says its first all-electric Fiat will have a range of at least 80 miles, with a city-only range of at least 100 miles, from its 111-hp battery electric powertrain. It has a recharge time of less than four hours when using a 240-volt power supply. Inside the cabin, along with other changes, the 500e will feature a new push-button transmission shifter.

The 500c Abarth is a drop-top variant of the performance 500 Abarth introduced in North America last year. Due to appear in Fiat showrooms during the first quarter of 2013, the 500c keeps the hardtop Abarth’s 160-hp 1.4-liter MultiAir turbocharged engine and its five-speed manual transmission.

The 500c’s retractable cloth roof slides back inside tracks above both doors, and will retract partially with the push of a button while the car is moving as fast as 60 mph. While the vehicle is moving up to 50 mph, the roof will retract all the way behind the rear head restraints. Pricing for the 500c was not revealed.

The 500L may be the Fiat vehicle dealers want most. The five-passenger wagon rides on Fiat’s new “small-wide” architecture, and is 26 inches longer and 6 inches wider and higher than a standard 500. It shares the 1.4-liter turbo engine of the 500 Abarth paired with six-speed manual and automatic transmissions to deliver 160 hp.

The North American 500L, slightly different from the European version revealed this year, will be imported from the same Fiat plant in Kragujevac, Serbia, that will make the European 500L. The wagon will come in standard and Trekking trim levels, and is scheduled to arrive in U.S. dealer showrooms in mid-2013 as a 2014 model, Chrysler says.