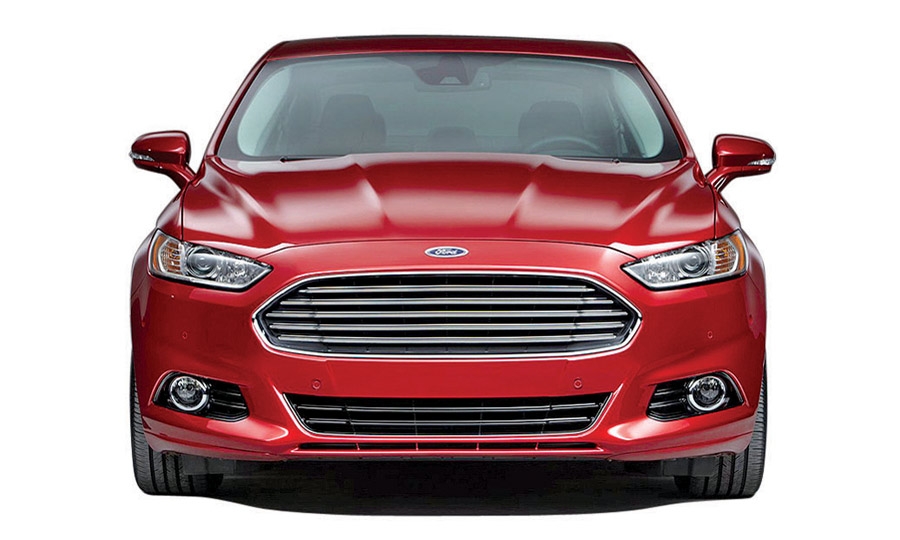 The latest recall of the 2013 Fusion involves headlamps that could become hazy and dimmer over time.
Share 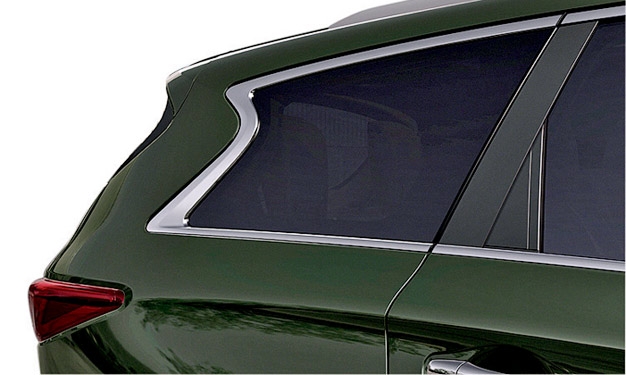 Combined with a rear-sloping roofline, the unique crescent D-pillar and big wheels give the 2013 Infiniti JX35 an attractive overall look for a big, three-row crossover.
Share 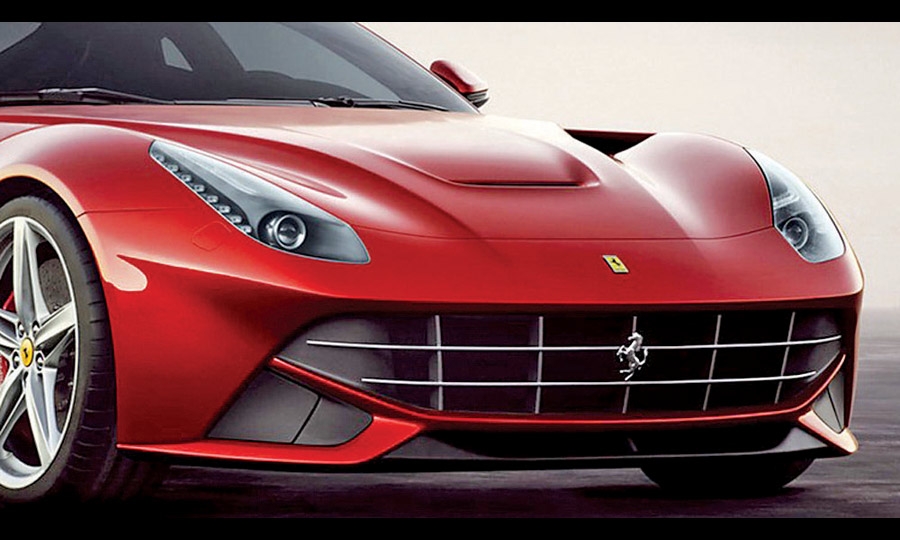 Spanning a valley between the front fenders and the A-pillar base, the aero bridge on the 2013 Ferrari F12 Berlinetta channels air from troughs pressed in the hood, angling the air downward to merge with the flow along the Ferrari's flanks.
Share 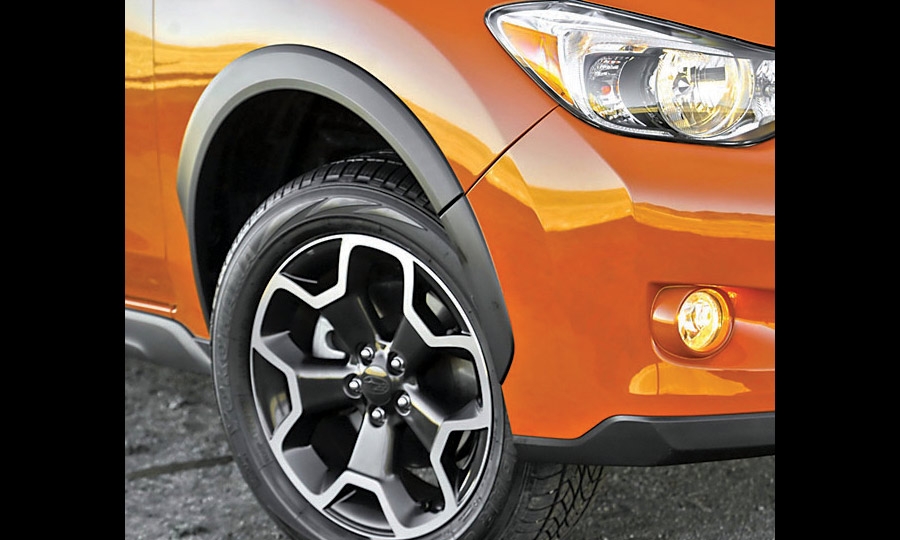 The black wheel arches on the 2013 Subaru XV Crosstrek help differentiate the compact crossover from the Impreza on which it is based.
Share 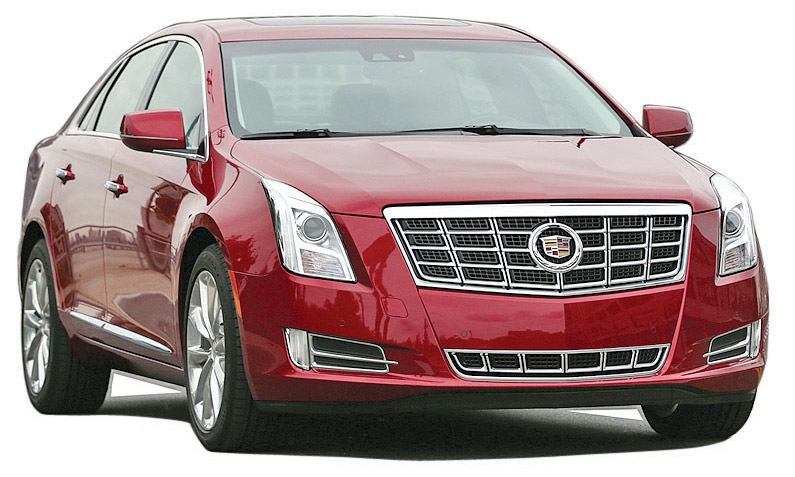 GM is recalling 12,626 2013-model Cadillac XTS sedans with rear-seat head restraints that might not lock in position.
Share 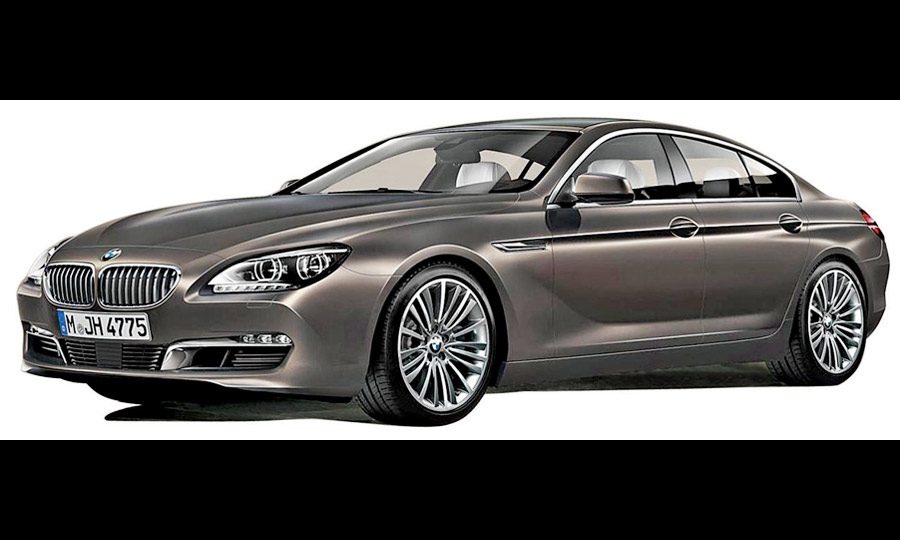 BMW's take on the four-door coupe genre, the 2013 BMW Gran Coupe has a relatively small greenhouse canted inward around the edges and dropped on top of a wide, powerful base.
Share 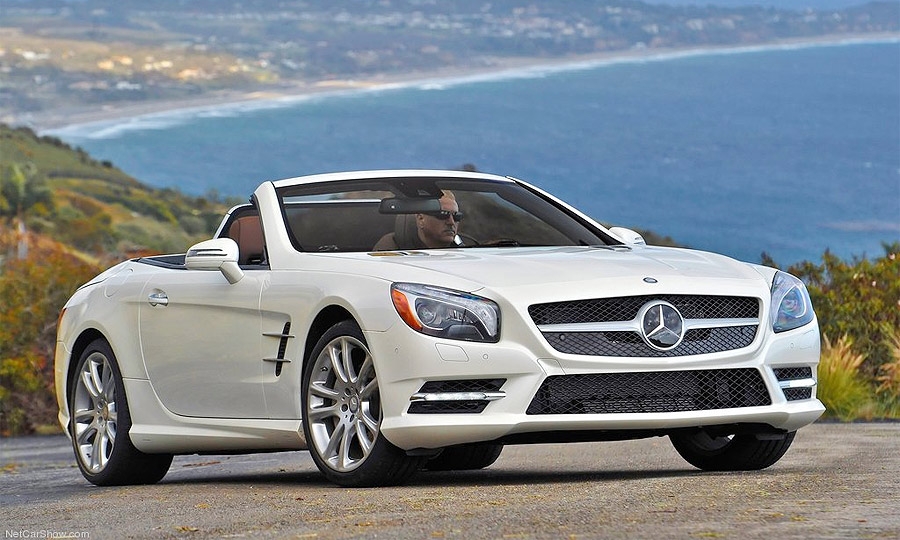 The sixth-generation SL, the 2013 Mercedes-Benz SL550, reverses a long trend toward corpulence. The sharper, more imposing profile than the outgoing model is punctuated by slanted headlights, a bolder grille and even more blinged-out quarter-panel vents -- a signature styling cue dating to the 1950s.
Share 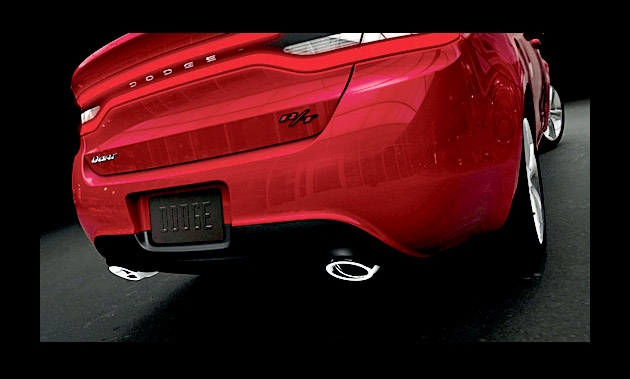 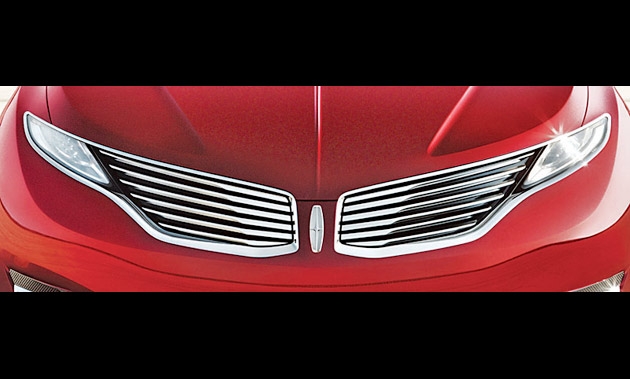 The spread wing design of the 2013 Lincoln MKZ grille announces Lincoln's future design direction, and gives a nod to the brand's history. The 1940 Zephyr Continental featured a split grille inspired by the inverted image of a ship's bow parting the waves.
Share 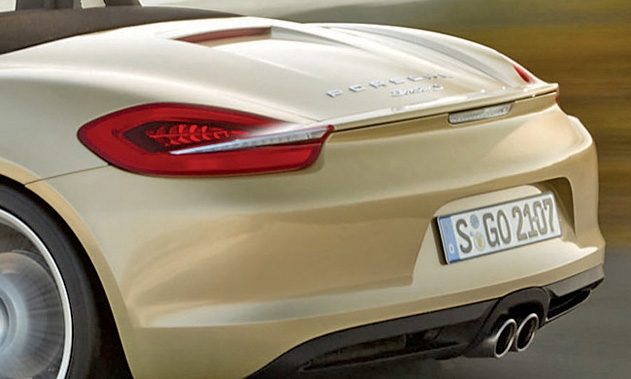 The integrated rear spoiler of the 2013 Porsche Boxster runs straight across the rear deck and through the taillight lenses.
Share 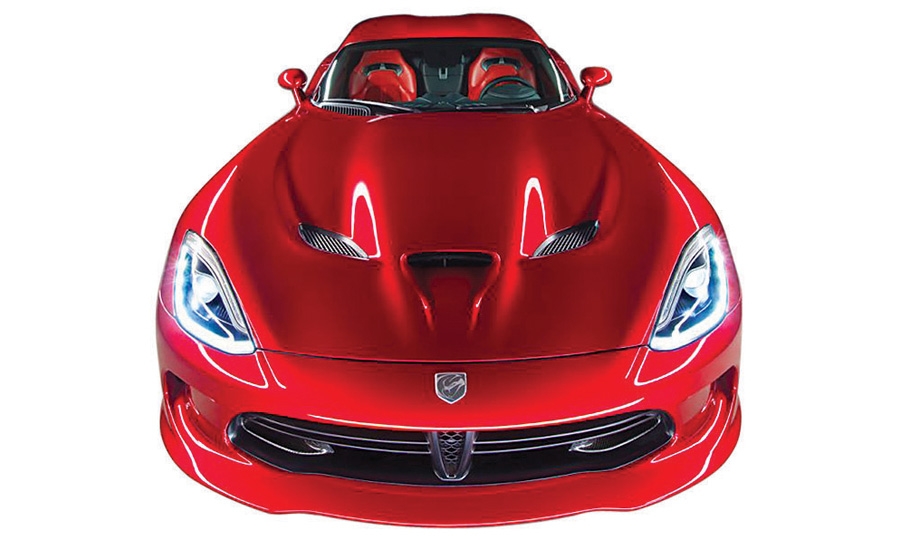 The new 2013 SRT Viper is more blinged-out, with 21 LEDS in the headlights and 51 in the taillights. The front track is wider, the grille is more exaggerated and there are sculptured side exhausts.
Share 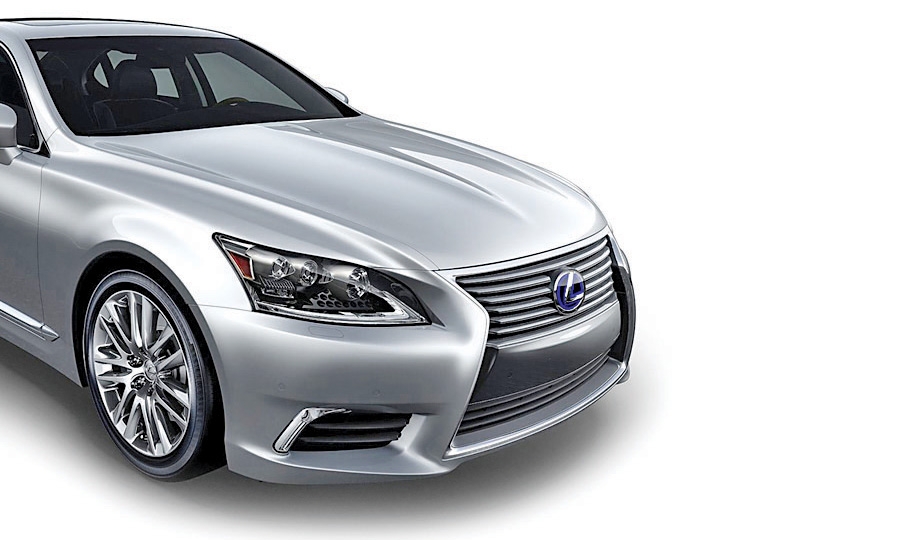 The sculpted hood of the 2013 Lexus LS catches the light in any color -- including silver.
Share 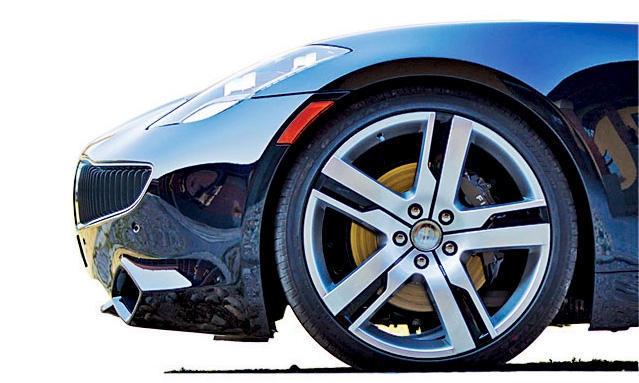 The wheelbase of the 2012 Fisker Karma seems to go on forever. And those 22-inch wheels! Says Autoweek: "It looks like a seductive alien attack spider from outer space."

Volkswagen's top designer, Walter de' Silva, and other industry wise men say the industry is moving away from extreme shapes -- those in-your-face bumps and bulges that turned up on many vehicles in the past decade. But a couple of Japanese outliers still aim to shock and awe with their styling.

Nissan design honcho Shiro Nakamura says he's not done with outlandishness. And Toyota may just be getting started.

Thirteen years into his job, Nakamura is still reacting to the bland era of Nissan styling that helped get the company into trouble in the 1990s. The futuristic TeRRA SUV concept that Nissan will show at the Paris auto show this week is an example.

"We'd like to make another shock," Nakamura says of the next Murano crossover, which is due in 2014. The first Murano, in 2002, was a bold and curvaceous departure from the industry's boxy crossover designs.

And last week in Japan Toyota showed its redesigned Auris hatchback, a Corolla-based hatchback for Europe and Japan, and the first car exhibiting the brand's "keen look" styling language. The new edgier and sportier face -- a response to President Akio Toyoda's demand for Toyotas that are flashier and more fun to drive -- will be coming soon to a Toyota near you.