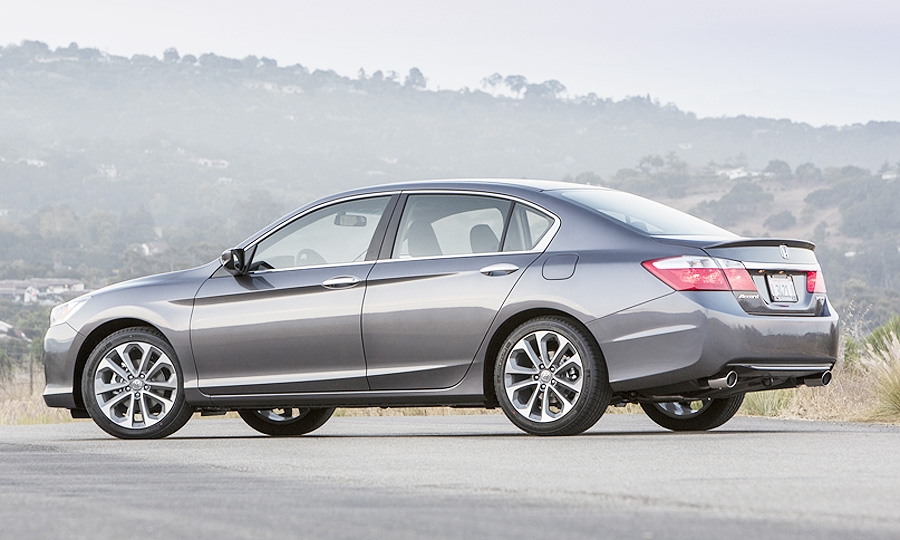 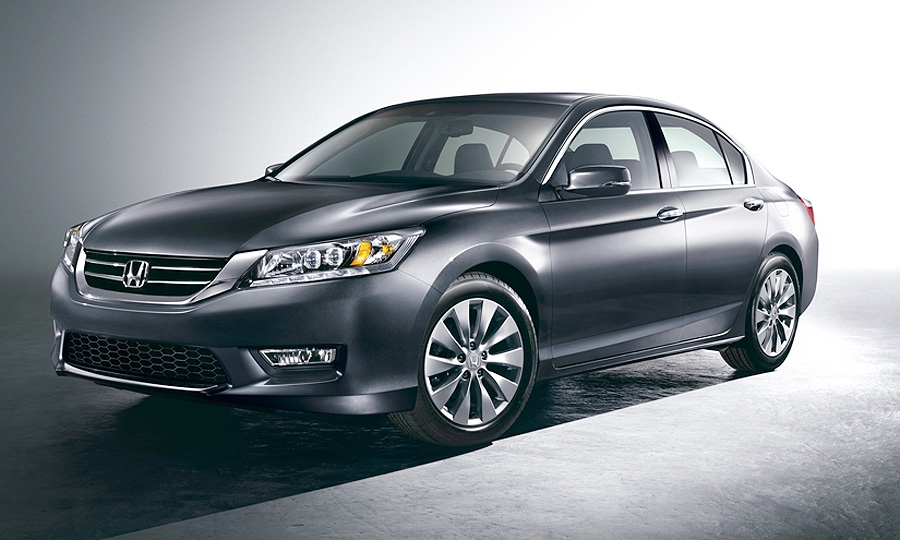 Honda has sold 276,196 Accords in the United States this year, a gain of 36 percent over the same 10 months last year.
Share 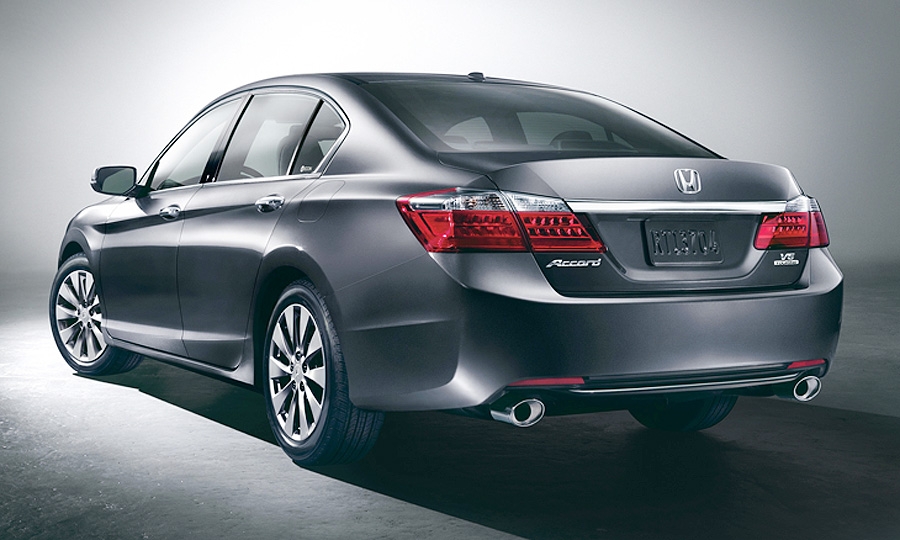 The 2013 Accord will be available with Honda's first application of lane departure warning and forward collision warning technology.
Share 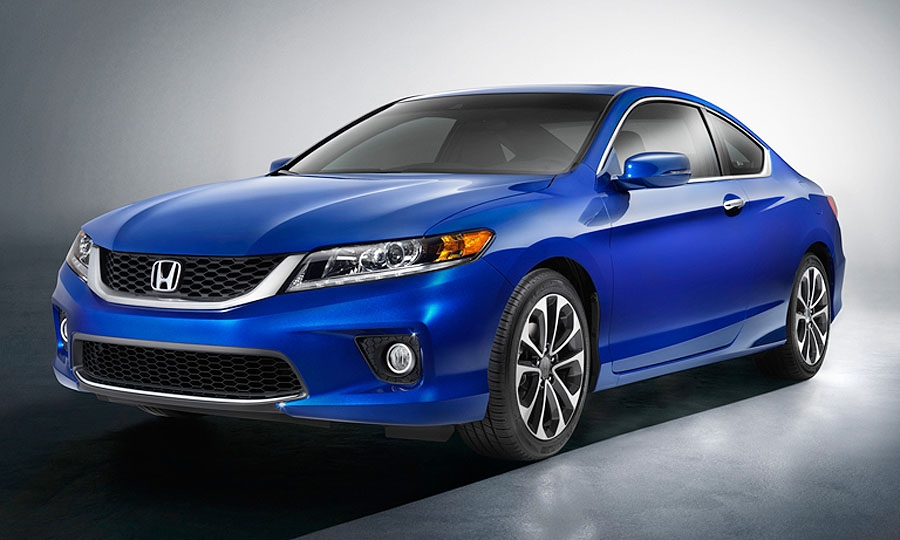 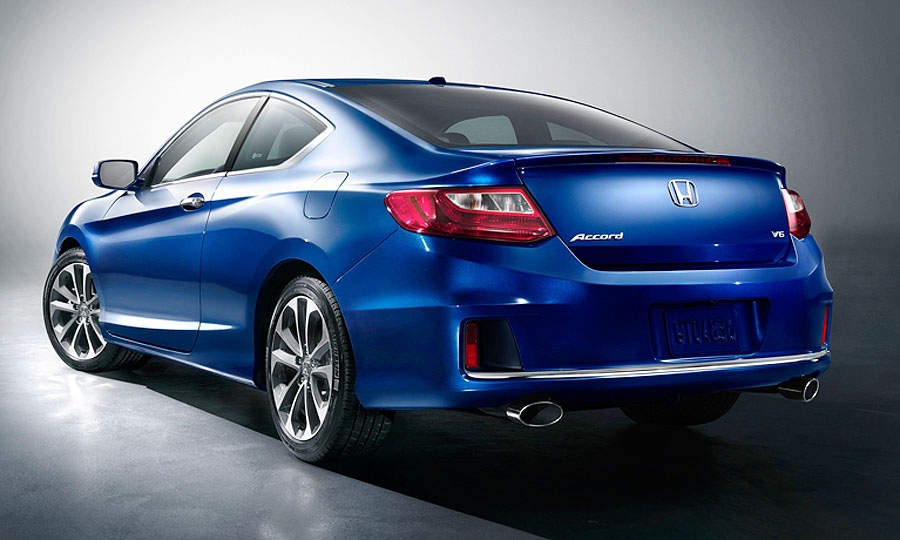 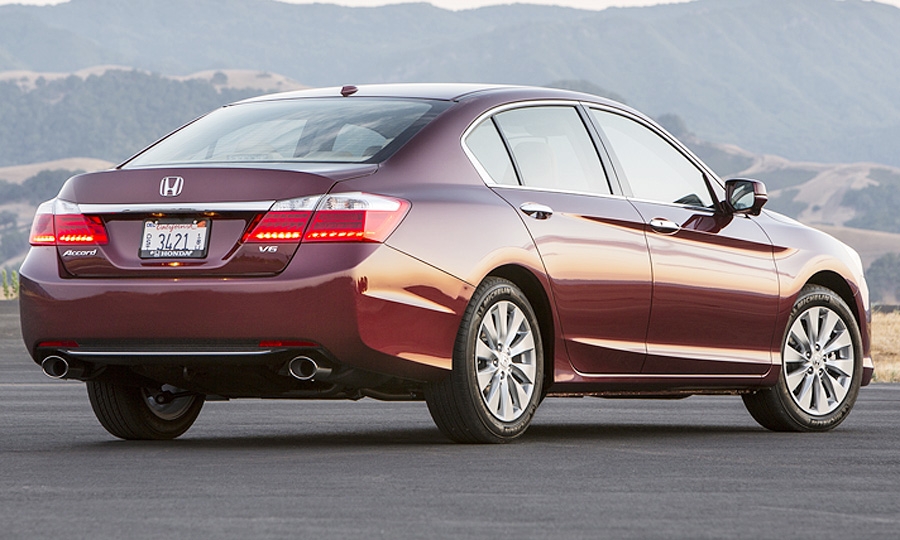 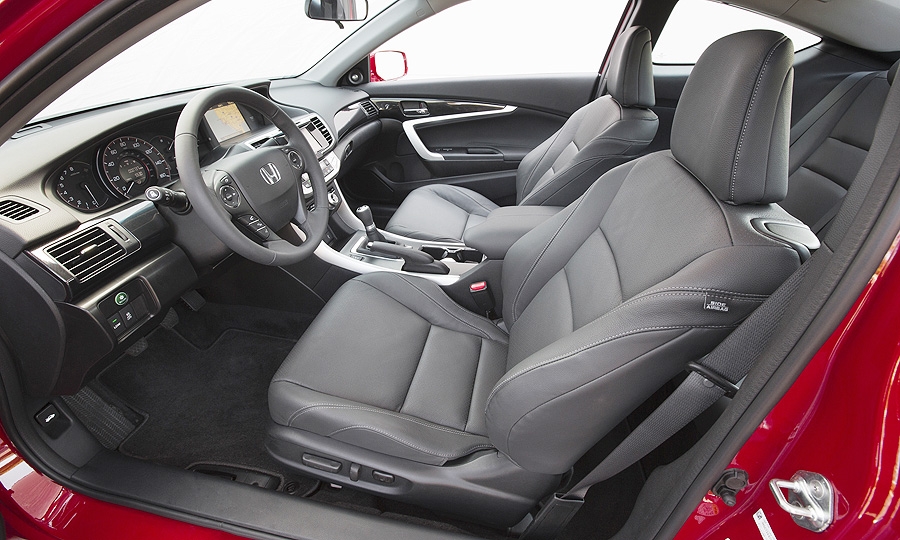 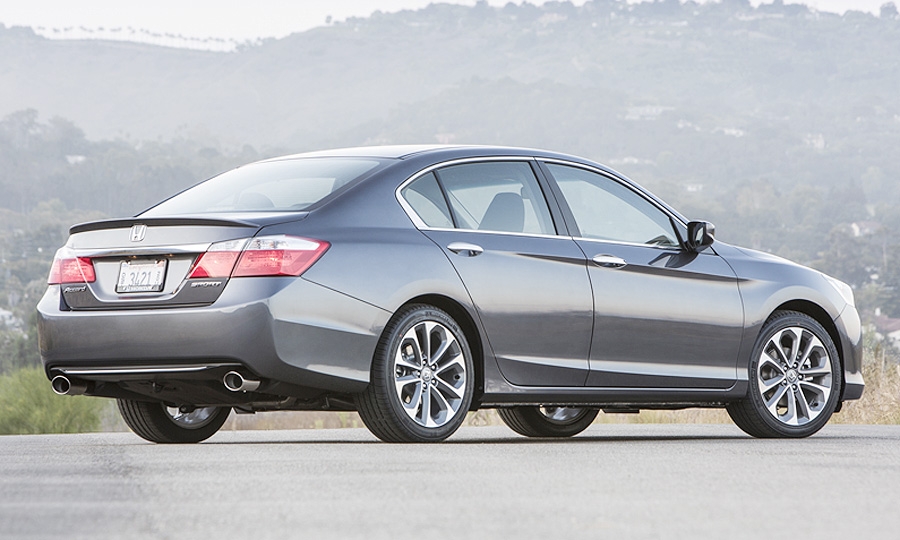 The ninth-generation Accord goes on sale in the United States on Wednesday.

LOS ANGELES (Bloomberg) -- Honda Motor Co. is building the new Accord sedan at a record rate so dealers can start selling it this week as competition with mid-sized models from Toyota Motor Corp., Nissan Motor Co. and Ford Motor Co. intensifies.

Production of the 2013 Accord was at 6,000 units a week and rising at Honda's Marysville, Ohio, plant as of Sept. 14, said Mike Fischer, production leader for the car.

Since the start of production on Aug. 20, no new Honda model has been built at a faster pace and with fewer flaws, he said.

"We're at a benchmark pace," said Fischer, an associate chief engineer for Tokyo-based Honda, without elaborating. "Typically, some of our initial indicators for a production ramp-up are set for a three-month level. We've challenged ourselves to meet that in one month."

The ninth-generation Accord goes on sale in the United States on Sept. 19 as Nissan boosts output of a revamped Altima, Toyota expands deliveries of the Camry and Ford readies a restyled Fusion.

Mid-sized car sales are the biggest segment in the United States this year, up 22 percent through August to 2.52 million and outpacing the 15 percent increase in total car and truck sales, according to Woodcliff Lake, N.J.-based Autodata Corp.

"Midsize sedans are where everyone is putting their resources right now," said Michael Robinet, managing director for industry consultant IHS Automotive based in Northville, Mich. "It's a knockdown, drag-out battle in that segment."

Production of LX, Sport and EX grades of Honda's flagship sedan with four- and six-cylinder engines will grow throughout the year at the Ohio plant, Fischer said.

A redesigned Accord coupe will also be made in Marysville starting next month.

The plant has made Accords since 1982.

"We'll be continuing to ramp our production to what that actual peak market condition will be," Fischer said, without elaborating.

Nissan has raised output of 2013 Altimas at plants in Tennessee and Mississippi since May and will further accelerate the pace when both factories build it on three-shift schedules later this year, said Katherine Zachary, a company spokeswoman.

As much as 90 percent of Altima sales this month will be of the new car as dealers sell out of 2012 models, she said.

Honda's goal is to sell 350,000 of its new Accords annually in the United States.

The automaker can build about 300,000 annually and as many as 400,000 by 2013 should demand reach that level, Bill Krueger, Nissan's vice chairman of the Americas, said in May.

Ford is beginning to make 2013 Fusions at a factory in Mexico and starts advertising the car in October.

The model will also be built at Ford's Flat Rock, Mich., plant in 2013, where the automaker plans to add a second shift of 1,200 workers, Mark Fields, Ford's president of the Americas, said Sept. 10.

The company made the new Accord easier to build, in addition to a new look, engine and technical features.

Assembly process enhancements include a new sound damping material that's sprayed on rather than applied as a sheet; a new one-piece dashboard that eliminates squeaks and rattles and is faster to install; and a new stamping press that shapes body panels more rapidly, all to accelerate production, Fischer said.

"We understand this car is the halo vehicle for the company," he said. "This car is one of those benchmark products that we expect to do extremely well in the market."

Nissan to invest nearly $18B for electrification blitz