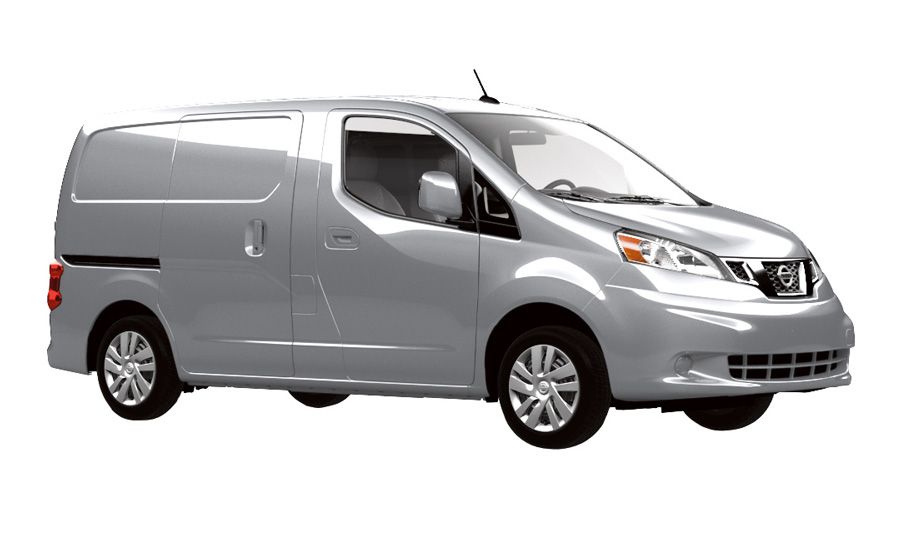 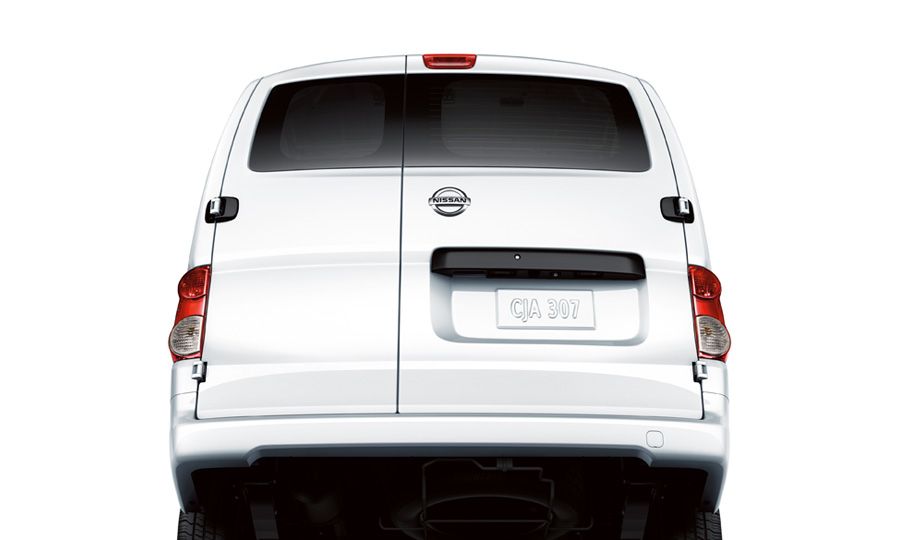 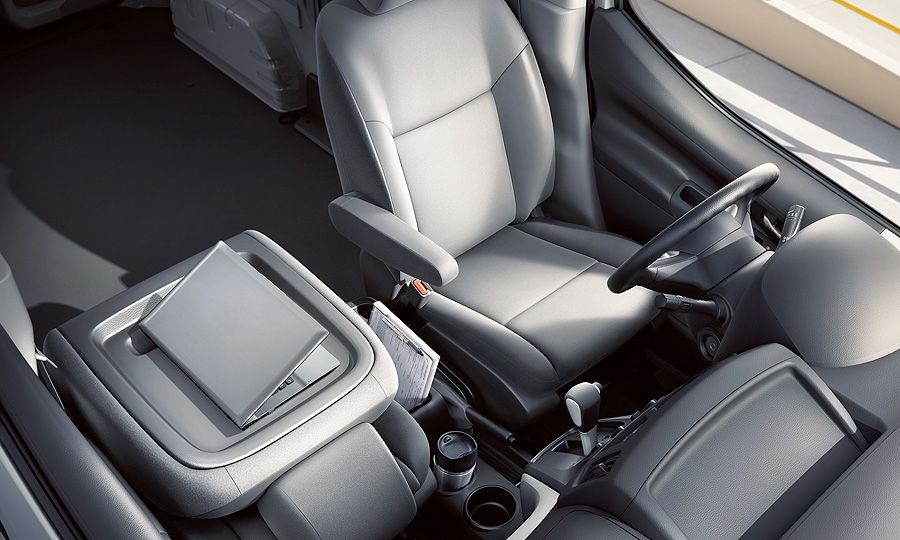 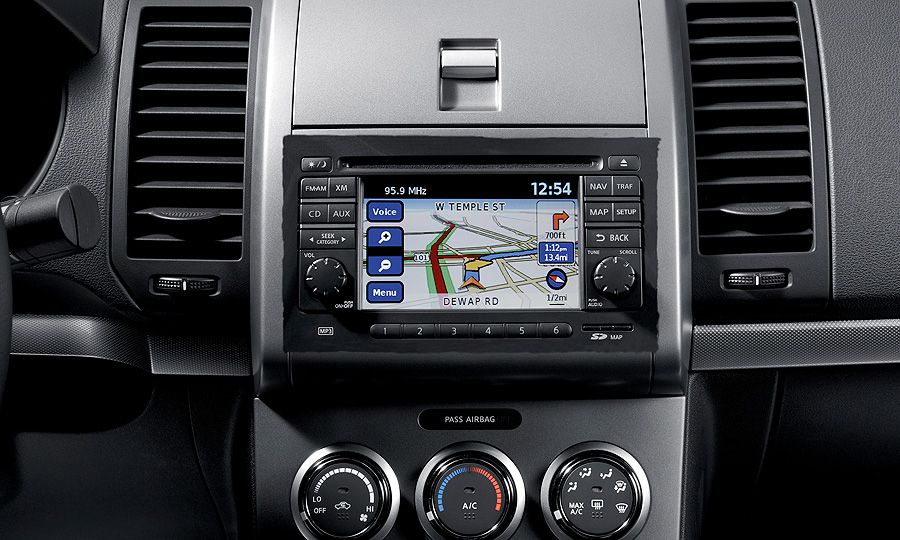 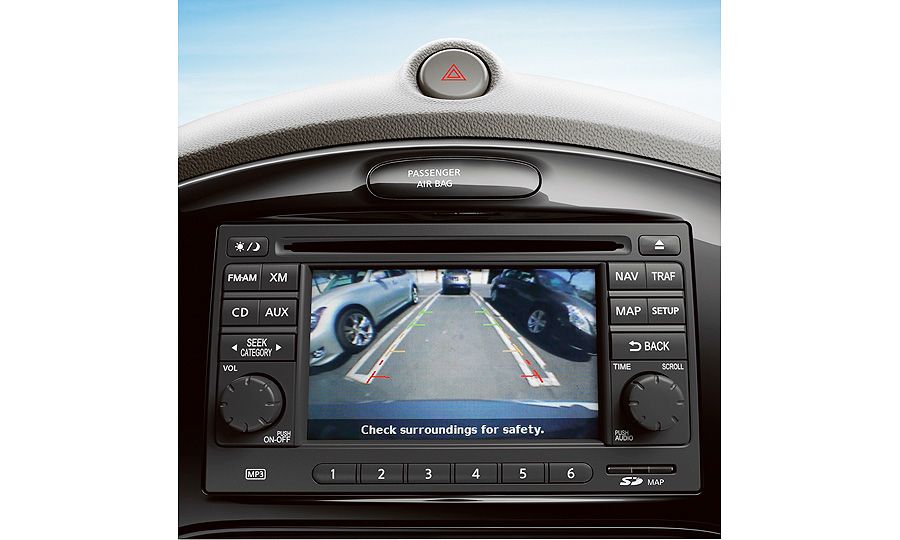 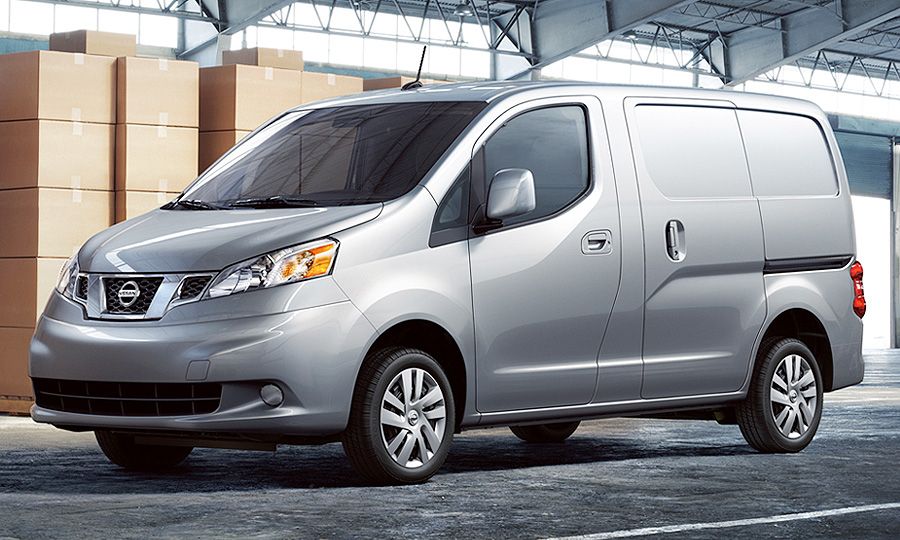 The NV200 has 123 cubic feet of cargo space, with a relatively small footprint measuring 186.2 inches long and 68.1 inches wide.

CHICAGO -- The Nissan NV200 compact cargo van made its North American debut at the 2012 Chicago auto show. The smaller utility van will go on sale in early 2013, following the full-size NV cargo van that hits dealerships this spring.

Nissan was looking for a right-size van to bring to market, with a low entry point and a low cost of ownership. The company says the NV200 is just that.

The NV200 currently sees duty in 40 countries around the world. A passenger version was chosen by the New York City Taxi and Limousine Commission as the Taxi of Tomorrow.

The van has a DOHC, 2.0-liter engine with Nissan's continuously variable transmission.

The NV200 has 123 cubic feet of cargo space, with a relatively small footprint measuring 186.2 inches long and 68.1 inches wide.

The body was extended nearly eight inches for the U.S. market. It has a payload rating of 1,500 pounds. The cargo hold will fit a standard 40-inch-by-48-inch pallet and is available with floor-mounted cargo hooks and a 12-volt power point.

The cockpit has a six-way adjustable driver's seat with a manual lumbar adjuster. The center console has a spot for laptops, file folders, CDs and beverages. The instrument panel has more storage spaces, while the passenger seat can fold down to serve as a desktop.

Power windows are standard, along with a 12-volt power outlet on the instrument panel. A CD player with auxiliary music input is also standard, with two door-mounted speakers.

The NV200 will be manufactured in Cuernavaca, Mexico, and will be available through Nissan Commercial Vehicle dealers.