Cadillac readies ATS as a rival of BMW 3-series 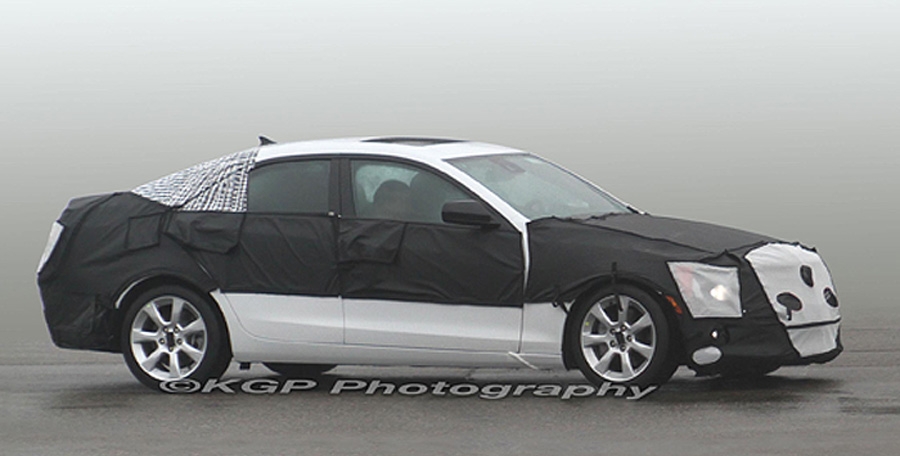 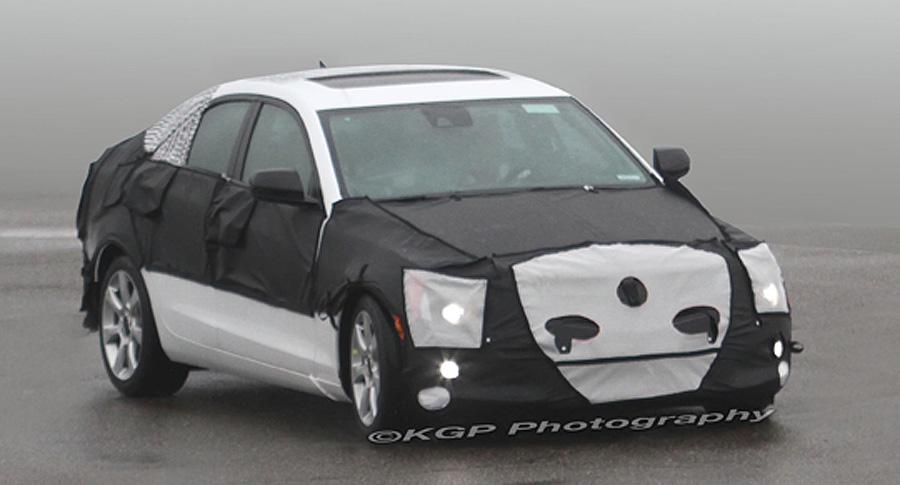 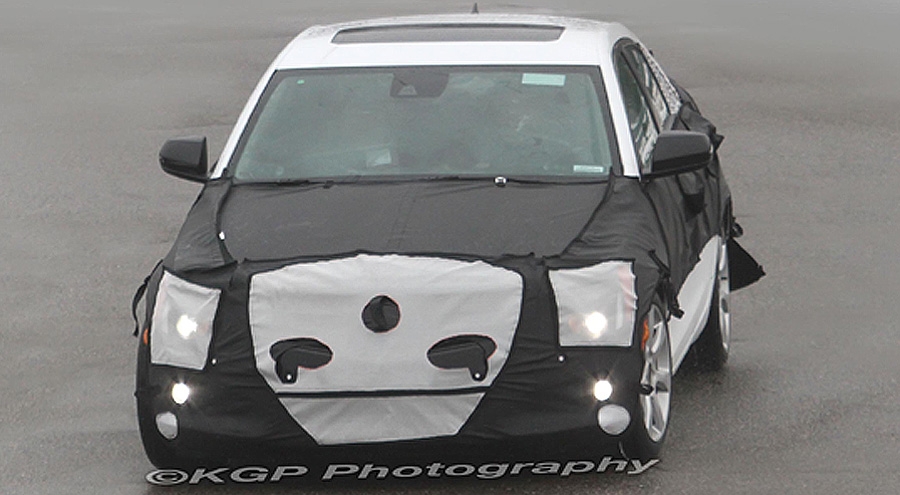 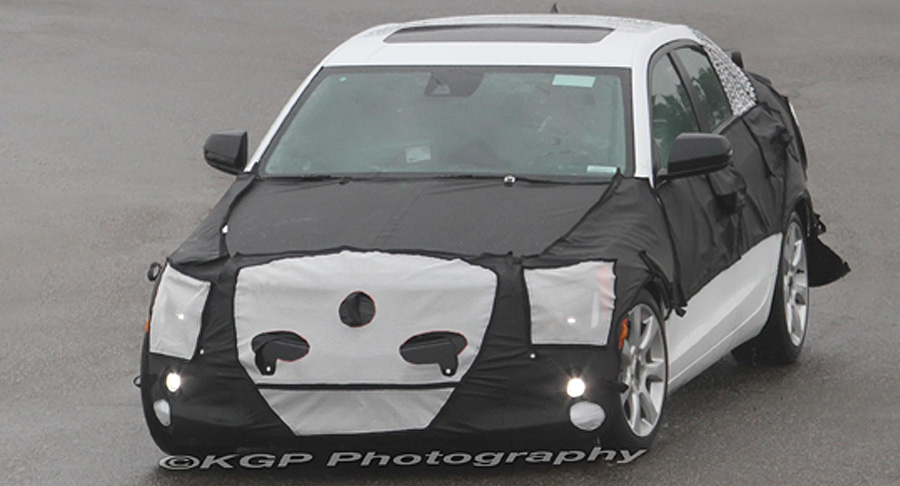 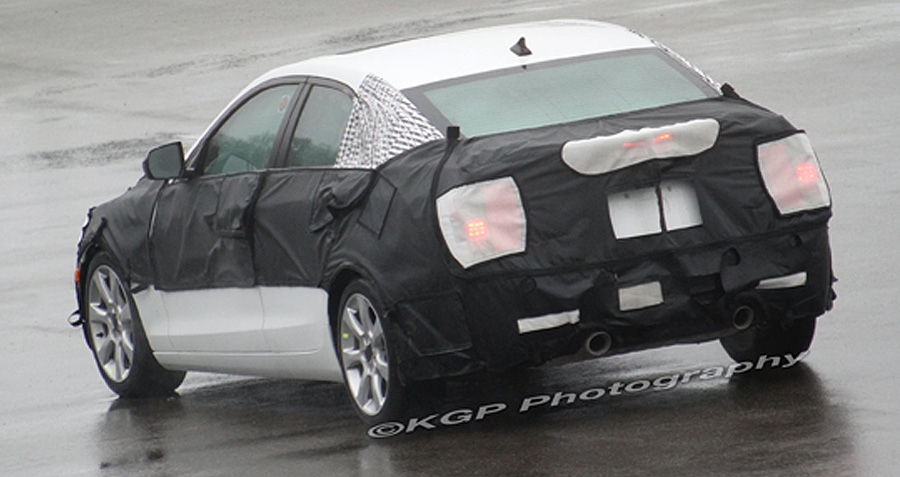 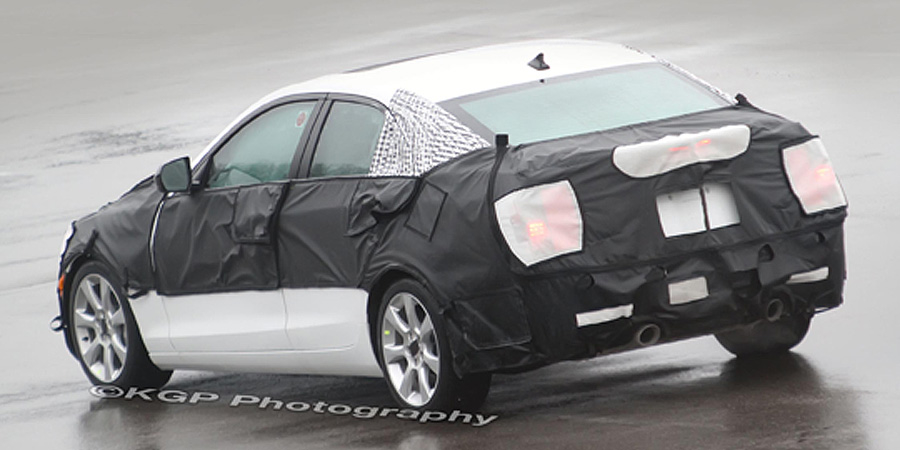 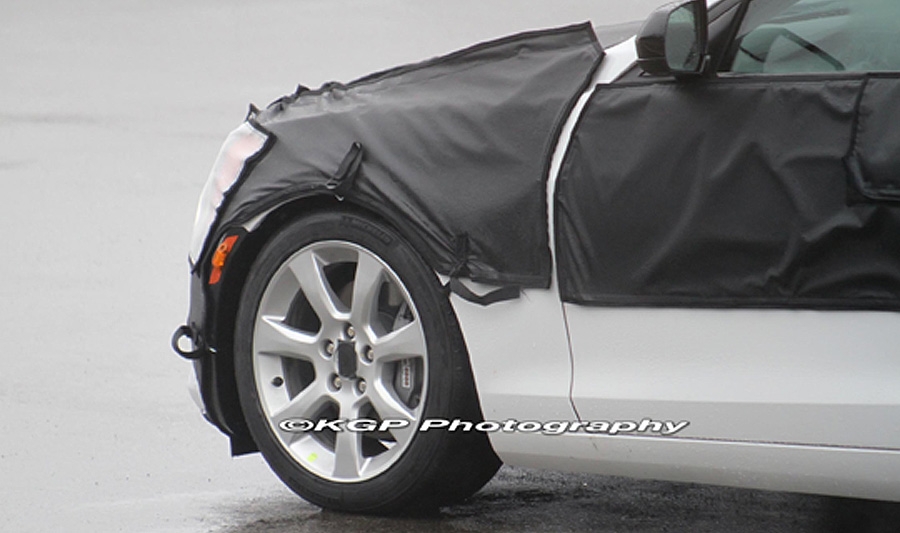 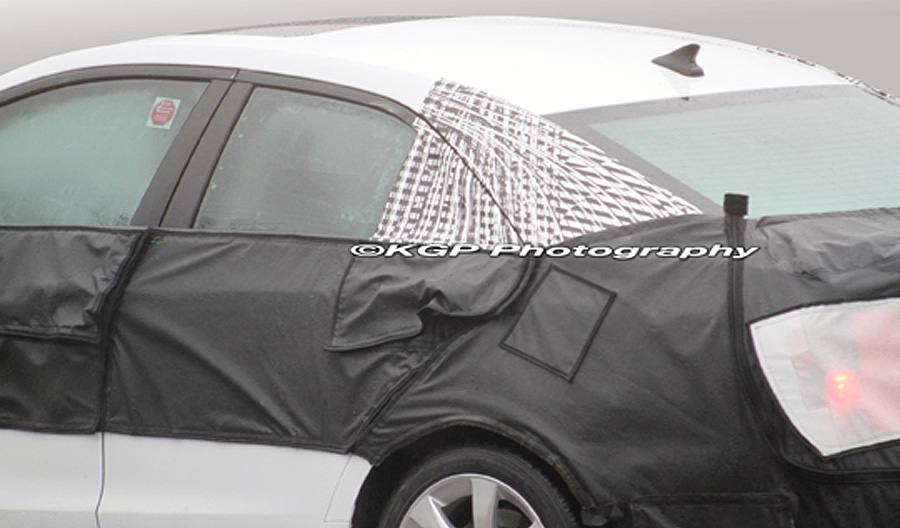 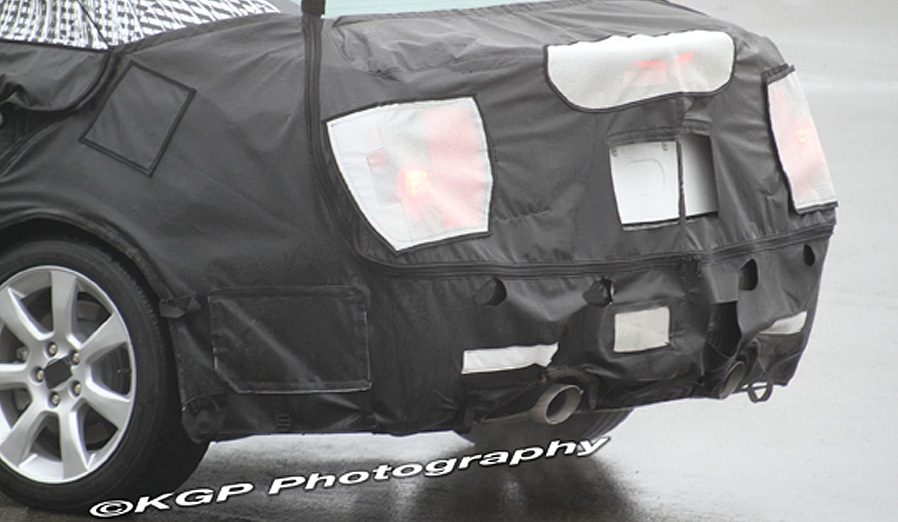 The car will have a rear-drive configuration and arrive in showrooms late next year. Cadillac is expected to name it the ATS.

The car was approved for development before General Motors' bankruptcy. GM management said the car was aimed at 3-series buyers. Specifically mentioned were the rwd configuration; the car's dimensions, similar in size to the 3 series; and its performance characteristics.

The ATS will be Cadillac's entry-level model, positioned below the CTS. That car will be redesigned in 2013 or 2014 and grow in size.

The ATS is one part of Cadillac's reinvention that will take place over the next several years. In addition to the ATS, Cadillac will introduce a new full-sized sedan next year, called the XTS. That car will share a front-drive vehicle platform with the Buick LaCrosse and several other GM models. All-wheel drive may be standard on the XTS, however.

A subcompact model is under consideration based on the three-cylinder Urban Luxury Concept that Cadillac unveiled in November at the Los Angeles Auto Show.

The aging Cadillac DTS and slow-selling STS sedans are expected to be discontinued some time this year.

The upcoming ATS model line will include a coupe and convertible in addition to the sedan. GM announced last year the ATS will be assembled at its Lansing Grand River plant in Lansing, Mich.

The expectation is that the sedan will debut first, followed over a year or so by the other two models.

The engine lineup will consist of at least one V-6 and possibly a turbocharged four-cylinder. All-wheel drive will be optional.

The ATS is being developed on GM's Alpha platform. Before Pontiac's demise, that platform was scheduled to be shared with Pontiac for the creation of a compact performance car.

Maserati delays launch of Grecale SUV due to chip shortage