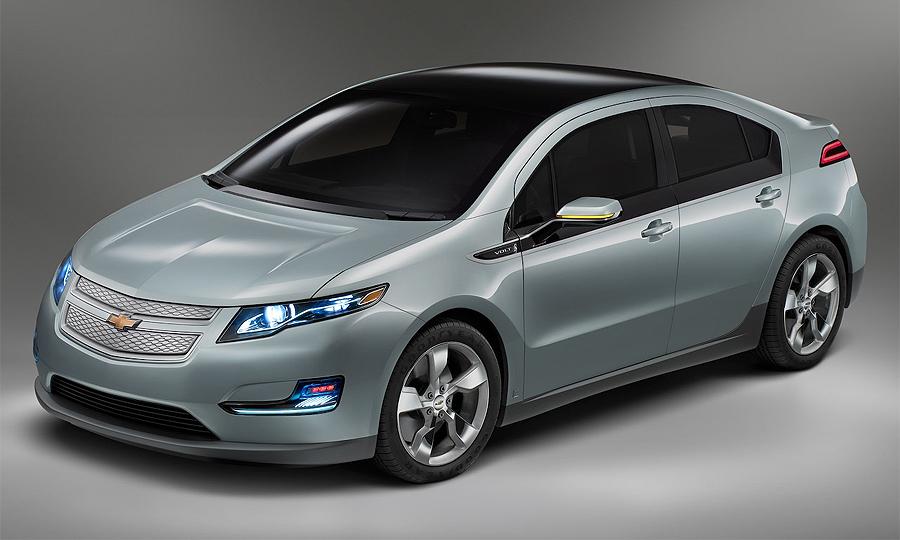 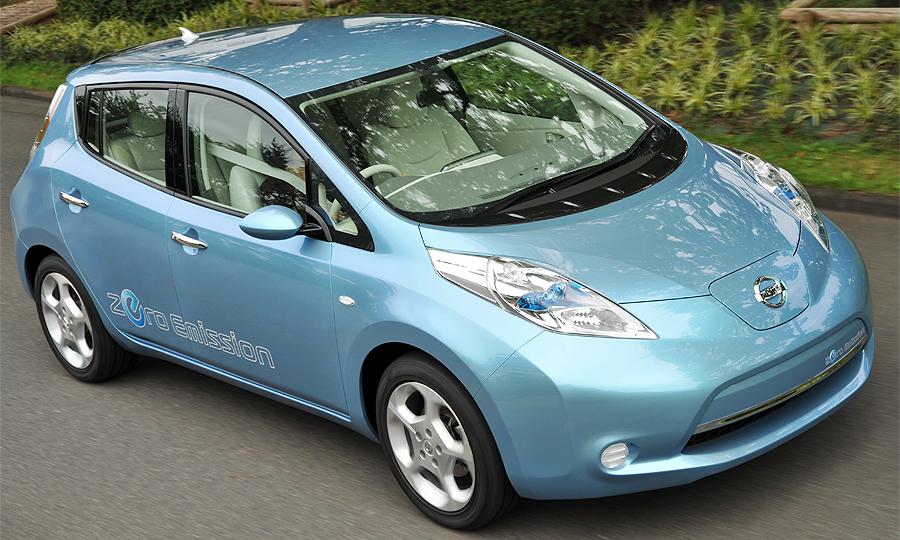 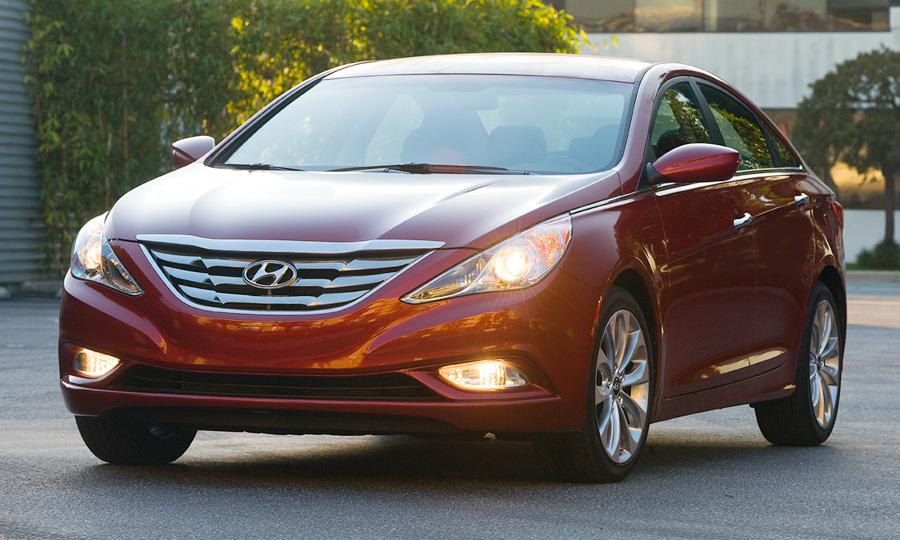 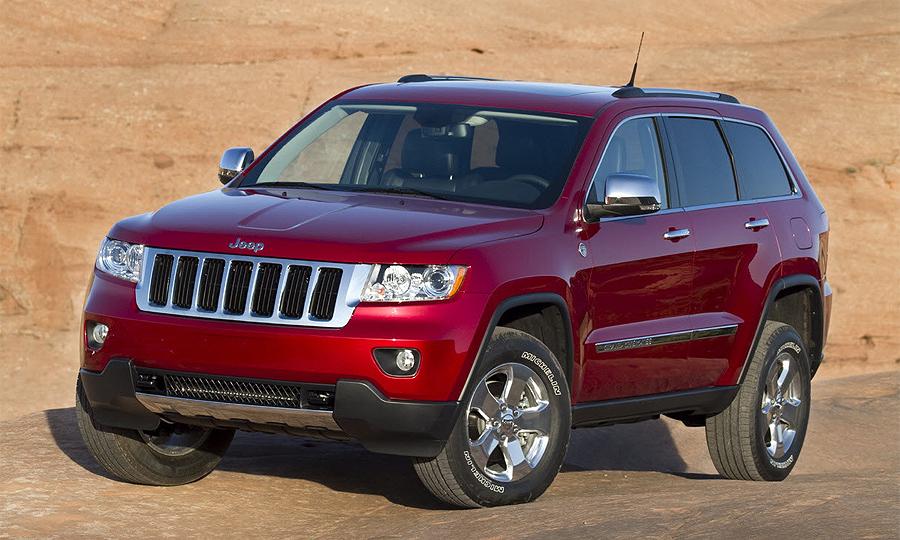 Demand for the Jeep Grand Cherokee, the only one of Chrysler's 16 new or revamped 2011 products to arrive early enough to register meaningful sales, shot up 68 percent to 84,635 units.
Share 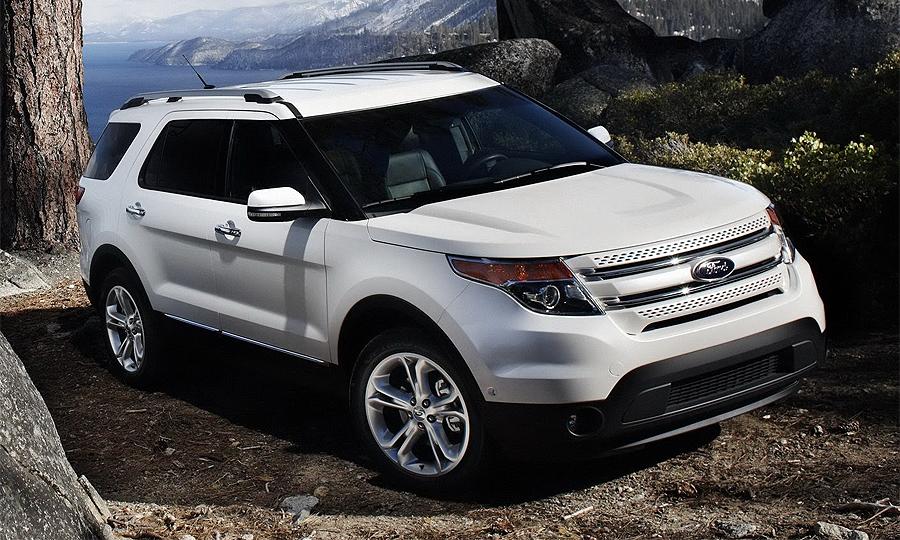 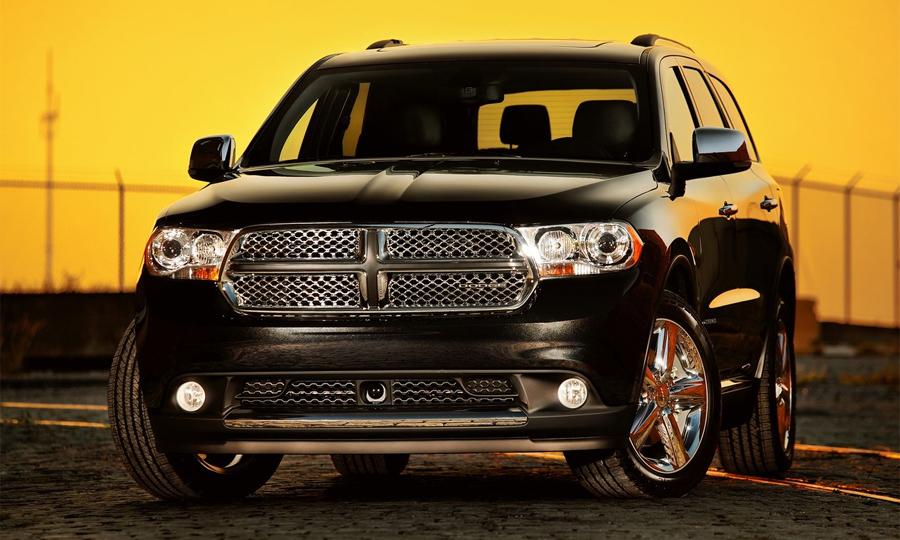 DETROIT -- The Chevrolet Volt, Nissan Leaf and Hyundai Sonata today were named finalists for 2011 North American Car of the Year, while the Jeep Grand Cherokee, Ford Explorer and Dodge Durango were named Truck of the Year finalists.

The awards are judged by 49 automotive journalists from the United States and Canada -- representing magazines, newspapers, Web sites, television and radio.

The criteria used to judge the winners include innovation, design, safety, handling, driver satisfaction and value for the dollar. The finalists were unveiled today at a meeting of the Automotive Press Association in Detroit.

The Volt is an electric car with an internal combustion engine that generates electricity after the battery is depleted, and the Leaf is an all-electric car. Both models went on sale this month. The Sonata is also available with a hybrid powertrain.

The Grand Cherokee and Durango are SUVs, while the new Explorer is a crossover based on a car platform.

The winners will be announced Jan. 10, the opening day for media previews at the Detroit auto show.

Last year, the Ford Fusion took North American Car of the Year honors, while the Ford Transit Connect van was named Truck of the Year.

It was only the third time in 17 years that one automaker won both awards. Honda Motor Co. won two honors in 2006, and General Motors Co. claimed both honors in 2007.

The jurors include Edward Lapham, executive editor of Automotive News.

Car and Truck of the Year